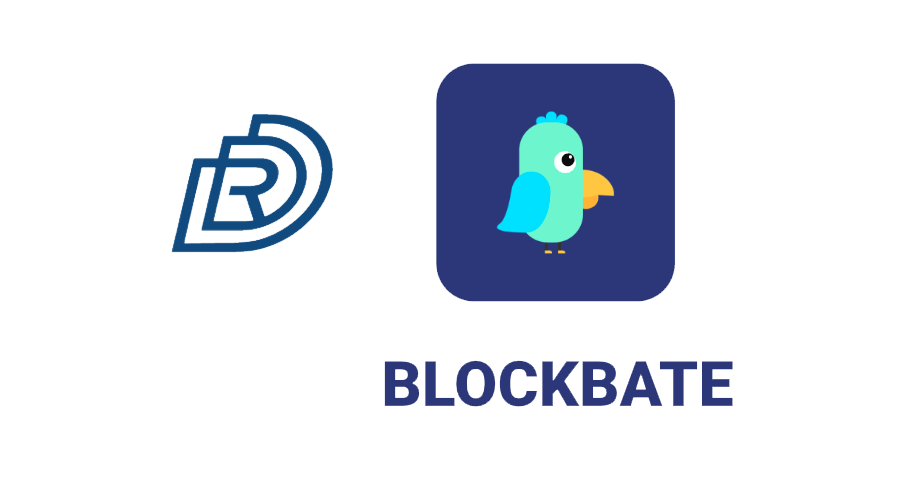 DREP, a decentralized reputation ecosystem based on blockchain technology which empowers various internet platforms to quantify and monetize reputation value has announced Blockbate as its first internally incubated DRApp on DREP Chain.

Blockbate is a platform where users debate about anything and gain economic incentives. It will be one of the first DRApps  (Decentralized Reputation Apps) within DREP’s network. Blockbate will demonstrate three core features of the DREP reputation mechanism including voting mechanism, reputation value quantification, and monetization using reputation tokens to incentivize good conduct.

The content on Blockbate gets evaluated by an upvoting/downvoting mechanism that locks in user reputation points in order to give votes a weight. Users endorse their supporting arguments by endorsing some of their reputation points, and in return will get awarded in tokens.

Deployed to promote and identify high-quality, influential content, the voting mechanism in Blockbate adopted the concept of “Reputation Cooldown”. When users want to upvote or downvote something, they will need to lock in a certain amount of their reputation value. Hence the number of votes would be limited, and negative influence of malicious votes will be offset or mitigated, helping Blockbate effectively avoid click farming.

Users of Blockbate undergo five levels of progression: green, blue, brown, silver and gold. The higher level reached, the more powerful the user’s vote becomes. In the reputation management system, not only can users track where they gain and lose reputation points, but also they can review reputation growth on a weekly or monthly basis, and compare themselves within the social community ranking list.

With the help of the DREP reputation system, users will be given a calculated REP value (reputation value) and gain incentives of DREP tokens depending on their behavior on the platform. The more positive contribution made, the more reputation value will grow, resulting in more economic rewards.

Blockbate, as an internally incubated DRApp (Decentralized Reputation Apps), will feature part of the services that DREP provides for internet platforms such as reputation quantifying system, upvote/downvote mechanism, reputation endorsing mechanism, etc. All these activities are centered on reputation value and platform tokens. Users with good contribution are rewarded and further incentivized to build their good reputation portfolio.

There is more to users on Blockbate and the DRApp itself. Users are also recognized and rewarded across different platforms. Later on, Blockbate, similar to many other platforms who will join DREP Foundation’s network, will have their users in the Reputation Connectors. In the Connectors, platforms can perform target user acquisition, user filtering system, user identification, etc. to unleash and amplify the value of online reputation.

Blockbate is the MVP of DREP Foundation. With the help of DREP Foundation’s reputation system, users will own their own REP value (reputation value) and gain incentives of DREP Tokens through behaviors such as starting or participating in a debate on the platform.

“Come and join us on Blockbate, show your expertise or interests in the crypto community, understand the features of DREP service layers and possibly core layer as you dive deeper.”

“You can see how your reputation, in this case, positive platform behavior, can be rewarded. Let your voices get heard and trusted on Blockbate and understand how DREP Foundation’s reputation mechanism can benefit us at a layman level. You do not need to know about blockchain technology to benefit from decentralization and tokenization of your online reputation, Blockbate is for everyone at no extra entry-level requirement!”

Blockbate is mainly open to topics related to cryptocurrencies, blockchain technology and incoming challenges for the industry such as GDPR compliance, scalability and interoperability issues, etc.

To better optimize the DRApp offering, DREP will launch “BB.cool Testing” and open the DRAPP beta test to 50 selected community members for feedback about user experience in exchange for DREP token awards. 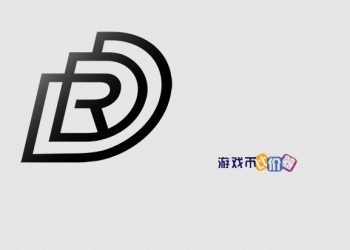 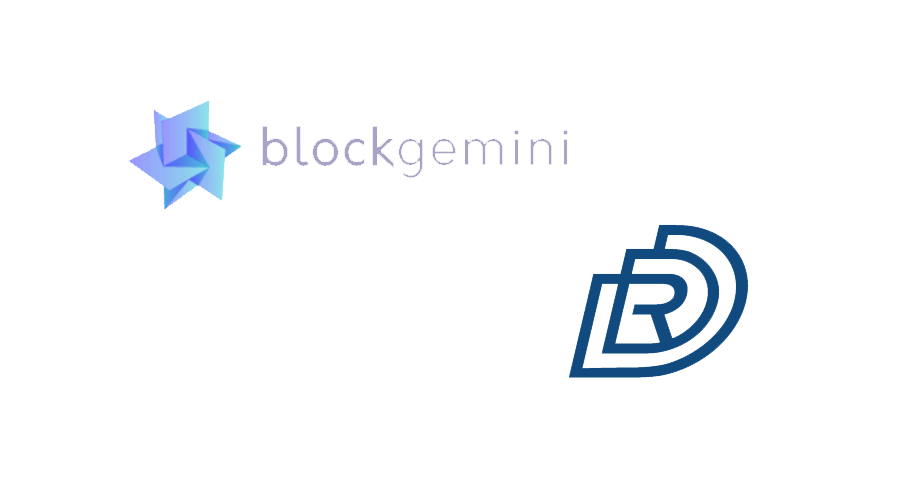 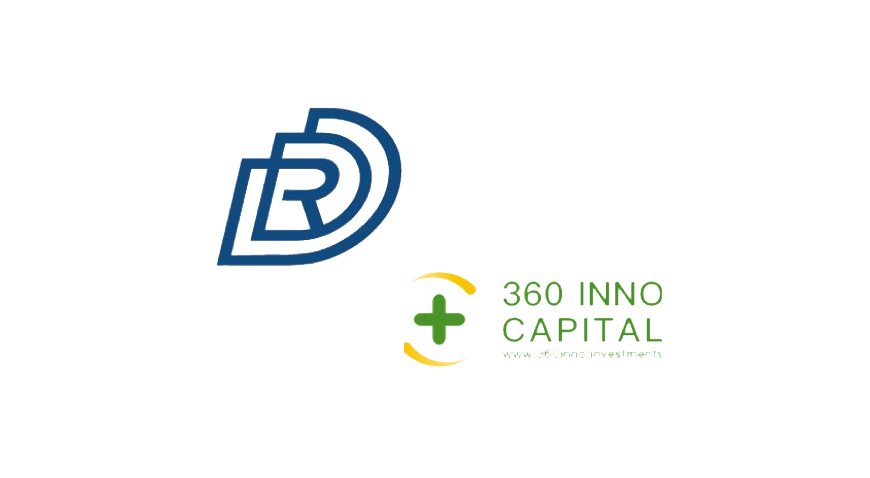 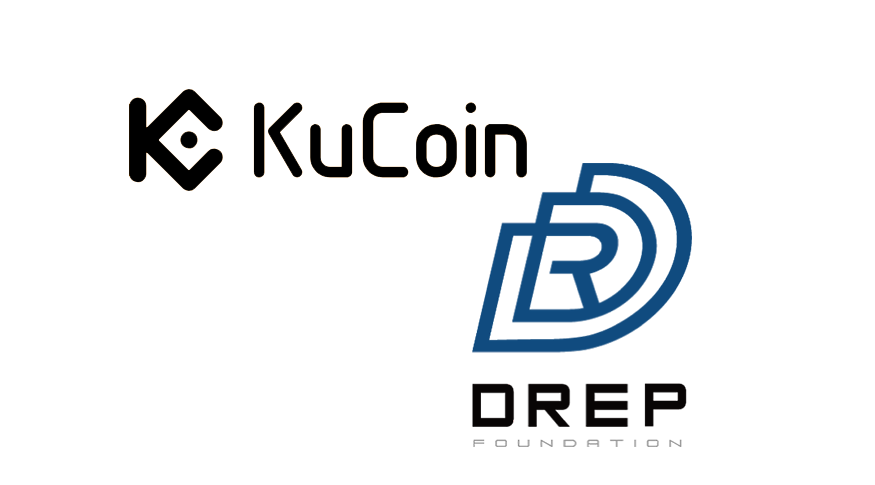 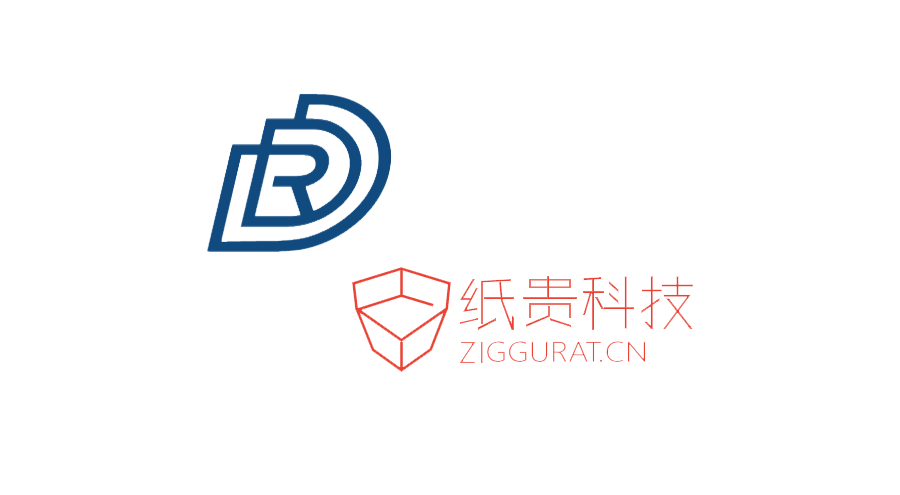 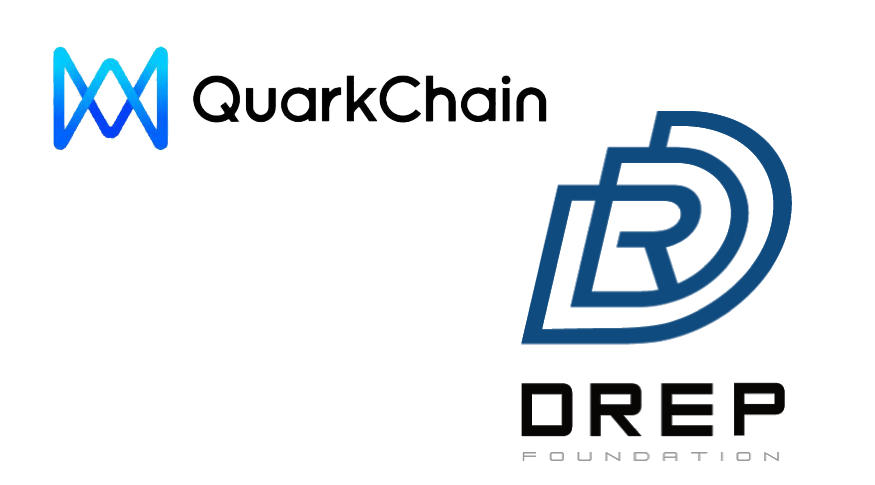