Foleum to collaborate with Nexus for green energy blockchain mining 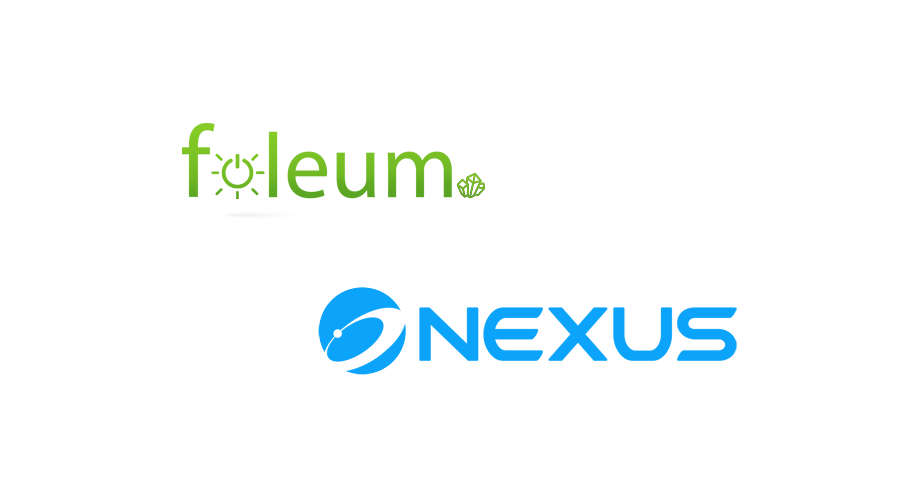 Foleum, a community-based blockchain mining project designed to generate the majority of its own power using green hybrid technologies has announced a partnership with Nexus, the world’s first three-dimensional blockchain.

Nexus is generating the next evolution of blockchain protocol by utilizing three different consensus channels (witnessing, stake weights, and proof-of-work), systems that work together to simultaneously verify and lock transactions into the chain and create blocks.

The Nexus 3DC is the most energy-efficient consensus system to date. In addition, the revolutionary Nexus Lower Level Database (LLD) provides dynamic data retrieval, enabling the partitioning of the entire 3D blockchain across nodes, reducing blockchain bloat. The company’s concern for the environment and desire to minimize its carbon footprint make it a natural partner for Foleum, which will generate most of its own mining power with renewable resources.

A nexus is a connection or a link, or a connected group or series. Foleum and Nexus both feel they share an important connection: the fundamental character of both companies is grounded in the spirit of benefitting the community and the wider world, being for the people, and being positive forces for creating a changing world from economic, humanitarian, and environmental aspects 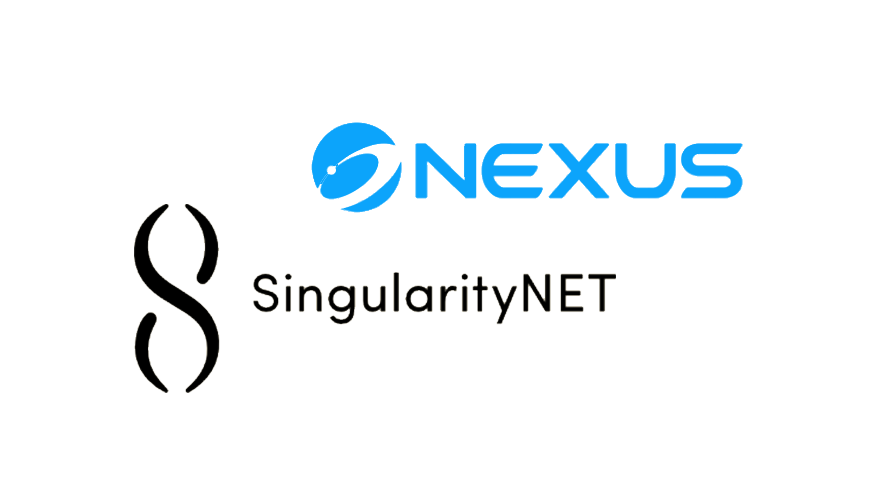 SingularityNET and Nexus to explore AI with 3D blockchain technology