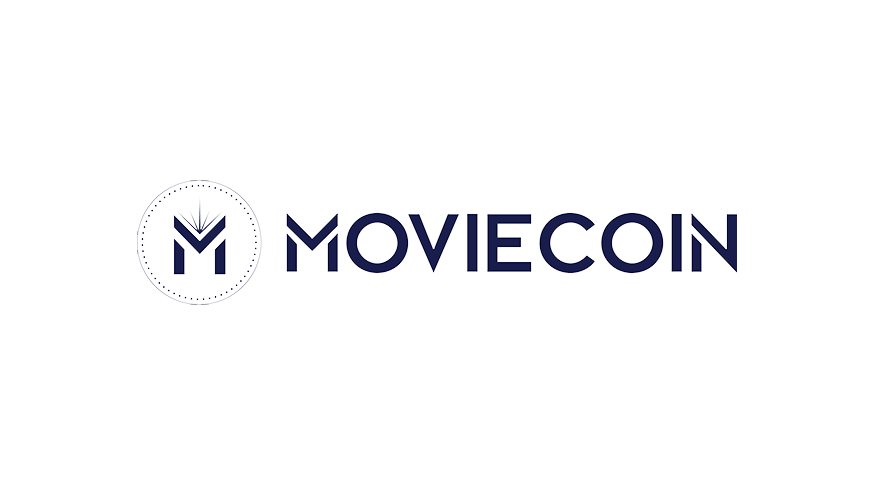 MovieCoin, an entertainment industry financing platform built on blockchain technology, which allows global investors the opportunity to finance major motion pictures via the acquisition of cryptographic tokens, has named Jeff Ivers as its Chief Operating Officer.

Formerly COO, CFO and EVP of Business Affairs and M&A at Participant Media, Ivers will oversee MovieCoin’s day-to-day operations as the company invests in studio-quality movies, television programs, and other entertainment assets; defines a new standard for blockchain-based production and reporting processes and establishes Moviecoin Tokens (Moviecoins) as the industry’s leading currency.

He will work with the company’s leaders to refine and execute the Company’s strategic plan, which contemplates ongoing capital raising and investment in entertainment assets over an extended period. Ivers will report to MovieCoin’s Chairman and CEO, Christopher Woodrow.

“I’m excited to join Christopher and the team at MovieCoin,” said Ivers. “The company’s application for tokenization of entertainment assets and blockchain implementation is an unprecedented opportunity to hugely impact motion picture and television financing, production, reporting and cash flow management. I look forward to helping build the business and addressing many industry challenges along the way.”

During his time at Participant Media, Ivers negotiated investments in several companies, including Summit Entertainment, and more than 70 films, including Best Picture winner “Spotlight,” “Lincoln,” and “The Help.” He also managed acquisitions of The Documentary Channel and Halogen to launch Pivot, Participant’s television network. Ivers has received executive producer credits on more than 20 films, including the Academy Award-winning documentary “An Inconvenient Truth.”

“We met with several extremely qualified candidates while looking to fill this role,” said Mr. Woodrow. “What set Jeff apart is his unique blend of c-suite experience, profound operational and financial acumen and deep understanding of our industry. He is a strategist who has successfully served studios and independents in both production and distribution. I’m delighted to have him onboard as MovieCoin seeks to positively impact the entertainment business.”

Ivers began his career as a Certified Public Accountant with Arthur Andersen & Co. He transitioned to the entertainment industry, rising to SVP at MGM/UA Home Entertainment before joining Motion Picture Corporation of America as CFO. Ivers later became the COO before selling the company to Orion Pictures, where he served as EVP of Motion Picture Finance and Administration. He also co-founded the theatrical distribution company Triton Pictures and is a member of the Academy of Motion Picture Arts and Sciences.

MovieCoin recently published a working draft of its Whitepaper, which explains how the MovieCoin ecosystem will introduce blockchain technology to the entire economic lifecycle of an entertainment asset to improve liquidity and cash flow while mitigating investor risk. Other key themes include: