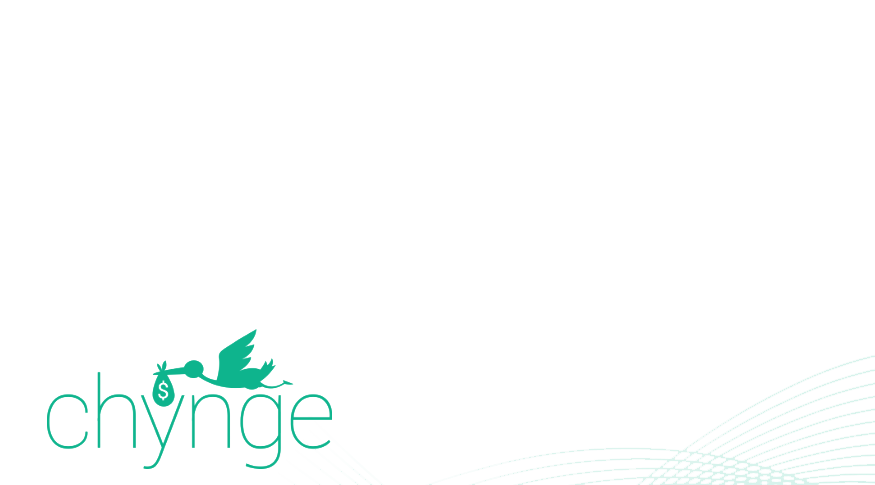 Chynge, a Singapore startup is soon launching an all-new decentralized remittance platform that will allow users to make instant, free and safe money transfers across borders. Driving the remittance service is Chynge’s distributed ledger system that is backed by the Stellar blockchain protocol, and its own token, XCLP.

Chynge will be launching its public token sale on June 28th, 2018, with its platform slated to be ready by the fourth quarter of this year.

As part of its fast-moving expansion from Singapore to the rest of the world, Chynge has already established itself in the business hubs of Hong Kong, Brunei Darussalam, the United Kingdom and the United Arab Emirates. Discussions with regulators in the European Union (EU) and Asia-Pacific, have also begun as Chynge continues exploring exciting new territories with sound financial reputations.

The process of transferring money from country to country is hindered by several factors today – It is too slow because users are required to visit a bank or money transfer operators, which only offer over-the-counter services during business hours and is almost always delayed by long queues; It contains fees which may be hidden or expensive and users may be burdened by costs that can amount to an average of 7%; It is inconvenient as users have to provide additional information and pay extra charges to meet compliance regulations as traditional financial institutions attempt to combat the scourge of illegitimate fund transactions.

As a response to these problems, the Chynge Central solution will implement three key solutions:

Digitising payments – The process begins with the sender placing any amount of legal tender onto the Chynge remittance platform. The legal tender is then converted to XCLP tokens which are recorded on the distributed ledger. The fixed number of tokens are then transmitted over to the country of the recipient. The tokens are then converted into the local currency of the recipient, which is then collected. The whole digitization process of utilizing blockchain technology to facilitate payments will be done on the back end of the system, giving users with no knowledge of cryptocurrencies and its processes a frictionless experience. Notably, the foreign currency ratio does not fluctuate as differences in value are mitigated by trading on cryptocurrency exchanges.

Ensuring liquidity – Chynge has opened bank accounts in all the target destination markets containing local currency, ensuring sufficient liquidity to facilitate transactions. This system allows for funds to remain within the countries and eliminates extra cost and time when transmitting funds from country to country. This method also removes the risk of currency depreciation.

Compliance aided by smart technology – Chynge Central utilizes a “Smart Compliance” method, which leverages on ArtificialIntelligence and Machine Learning to create comprehensive profiles of users and their transactions. The system monitors for several aspects such as money laundering, terrorist financing, and other financial crimes, and generates a risk rating for each user, and the system is able to refresh itself with updated information to make even more accurate decisions over time.

“Digital technology has allowed us to accelerate the growth towards financial inclusion for everyone in the world. A cumbersome remittance service with extra costs affects people in developing countries most severely. What we aim to do with this service is to make the transmission of funds secure, instant, and fee-less. We believe that this will democratize and socialize money, taking power away from the institutions and giving it back to the people. Money saved can be plowed back to their families and communities raise their standard of living.”