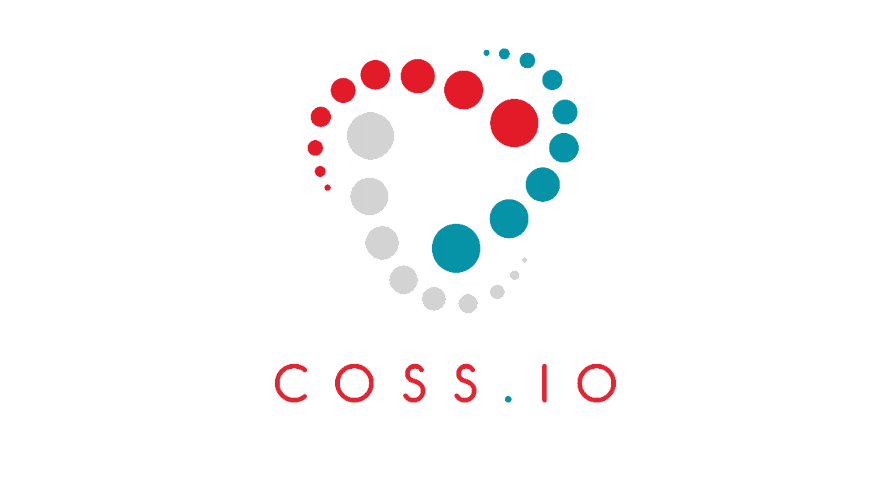 COSS.io, which stands for Crypto-One-Stop-Solution, a cryptocurrency ecosystem featuring a payment gateway/POS, exchange, and wallet services today gave an updated look at the upcoming COSS 2.0 release, an improved exchange experience for users which includes many enhancements.

The COSS team noted that since launching in Apri 2017, they have had their ups and downs, nevertheless, COSS has been regularly improving itself, growing from an initial team of 5 to now 19. In the time following launch, the company has upgraded its KYC procedures to ensure compliance with regulations, FIAT has been implemented, more tokens have been added, also a new UI has been launched.

With the announcement of the long-awaited release of COSS 2.0, the team is finally able to reveal a glimpse of what the future of COSS.io will consist of when implemented:

“Over the next few months we will go in-depth into these features, and keep you posted on our progress. We do not want to give any timeline on when we will roll out COSS 2.0; we want to get this right. However, we will invite in testers at various stages to get user feedback and fine-tune the platform until we are ready. Once again, we would like to thank you for being with us. With our increase in manpower and expertise, we look forward to having you with us on this bright future ahead for COSS.io.”

The COSS main headquarters is based in Singapore, they have developers working remotely in Romania and the Netherlands. 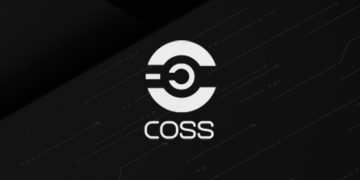 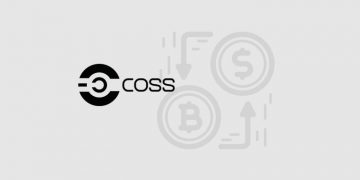 Singapore based COSS digital asset exchange, has now announced the addition of fiat on and off-ramps, with support for multiple fiat currencies. COSS users can... 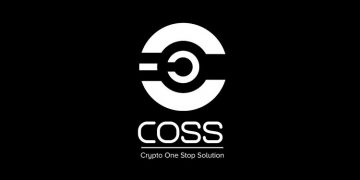 Singapore based cryptocurrency exchange COSS.io, this week is launching its new IEO platform ‘Liftoff’ on August 21st, and is ready to host its first IEO...