You may have heard of the moratorium placed on operations in this area but Coinmint is partnered with the powers at be to revitalize the area.

At 435-megawatts of processing power, Coinmint is the largest mining operation in the world, based on capacity. Their move to Massena involves a $700 million investment that will result in up to 150 new jobs for local citizens. The company has taken over the 1300-acre, former Alcoa East facility and will run on hydropower, a clean and renewable power source in efforts to combat against the negative consumption of the industry’s energy-dependent operations.

Coinmint commenced operations through its wholly-owned subsidiary, North Country Data Center Corporation. The company’s blockchain infrastructure services several prominent digital currencies including Bitcoin, Dash, and Ethereum. The 1300-acre, 435-megawatt site in Massena, New York, maintains the largest capacity from a digital currency data center in the world. In addition to the $50+ million USD of investment to date, the company will invest up to $700 million USD in its new site, creating an estimated 150 plus jobs over the next 18 months.

“The start of operations is a key milestone towards the Massena site reaching its full capacity,” said Coinmint spokesman, Kyle Carlton. “The area’s citizens and its hydroelectric power- a green alternative to the less sustainable energies used at other digital asset infrastructure data centers- were the catalyst for our move and will be foundational assets for continued expansion. The reduced electricity costs will enable us to compete in the rapidly emerging digital currency global marketplace.”

Operations are underway at the former Alcoa East Facility complex and are projected to be at full capacity within the next 12 months.

“We in Massena, would like to welcome Coinmint to our town,” said Steve O’Shaughnessy, Massena Town Supervisor. “The thought of 150 jobs and revitalization of the Alcoa East Facility is exciting and what we have been working for. We are ready to provide any assistance we can to move this project to its full potential.” 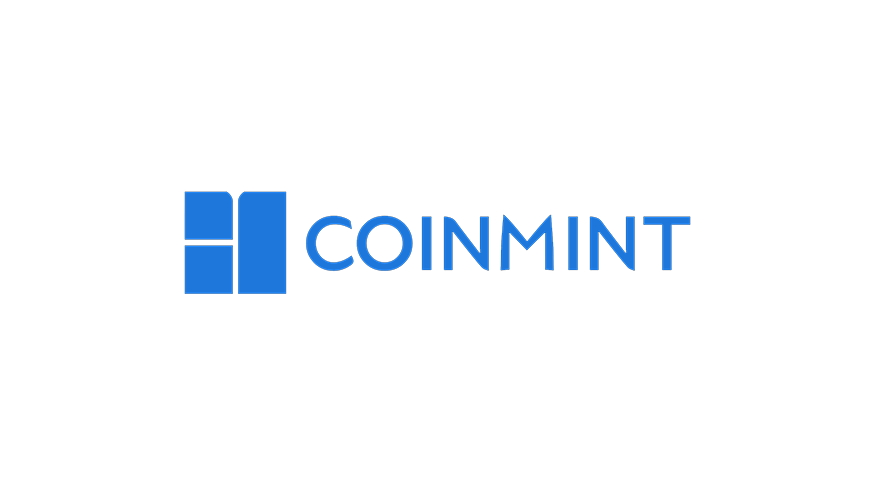