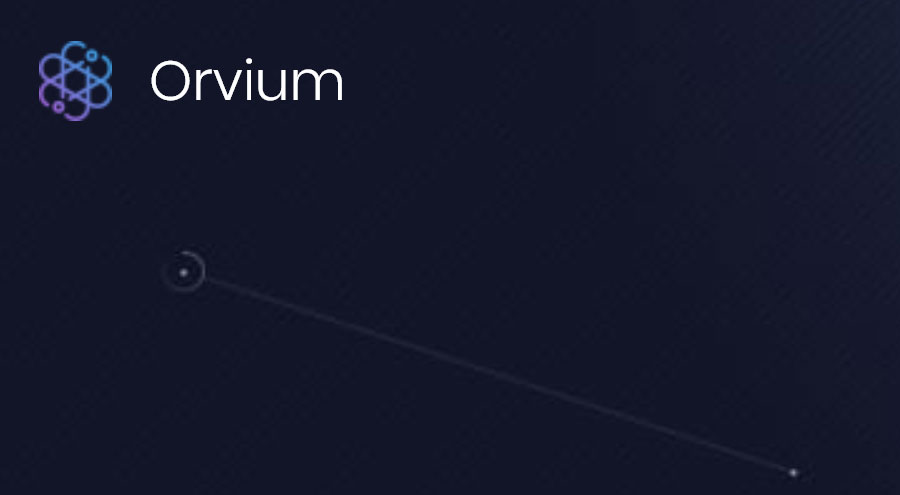 Orvium, an open-source and decentralized platform for managing scholarly publications’ lifecycles and associated data announced that it will be hosting a Token Generation Event (TGE) to facilitate the development of the decentralized platform later in 2018. Orvium is being run by employees and technology solutions experts of several well-known institutions and businesses, including the European Organization for Nuclear Research (CERN), the National Aeronautics and Space Administration (NASA), Amazon, Oracle, as well as a number of third-level educational institutions.

By offering reputational and economic rewards to peer reviewers, this transparent and incentivized review process ensures that research may be peer-reviewed and published more efficiently and at a fraction of the cost than is currently possible.

“Predatory practices within the scientific publishing industry place large costs upon the research community, leading to decreased output. This negatively affects society at large. The results of research can transform every industry and aspect of life – for example, scientific exploration and experimentation led to the World Wide Web, which vastly improved the way people communicate, work, and enjoy themselves, as well as transforming the global economy. Research and its results can increase the length and quality of life itself. Orvium will transform the scientific publication process so that authors retain control of their work, with significantly lower publication and access costs, facilitating the many benefits which scientific research holds for our society.”

Orvium’s executive team consists of co-founders Manuel Martin, Antonio Romero, and Roberto Rabasco, who between them have almost 20 years collective experience working at CERN, one of the world’s largest and most respected centres for scientific research, and over a decade’s experience working within the private sector for companies such as Volkswagen Data:Lab, Deutsche Telekom, Just Eat, and ASOS. The Orvium executive team intend to leverage their extensive experience in the highly collaborative research industry as well as their business experience to develop and deploy the decentralized network.

Orvium has already assembled an advisory board of world-class technology experts and solution providers drawn from some of the world’s most venerable research institutions and private corporations. The decentralized platform’s Scientific Advisory Board includes noted scientific thought-leaders and experts such as Tom Soderstrom, NASA-JPL’s Chief Technology Officer, and Chris Mattmann, NASA-JPL’s Associate Chief Technology and Innovation Officer and member of the board of directors of the Apache Foundation.

“In building the Orvium team, we knew that we only wanted to work with the best. Our advisors come from some of the world’s leading research institutions and companies, allowing us to capitalize upon the unparalleled expertise and industry experience brought by each of our team members. We see a direct correlation between the quality of our advisory team and our ability to achieve our key objective of making Orvium the leading global publication platform by creating a more direct route for the benefits of science reaching society.”

Orvium has also announced that it will host a TGE later this year to facilitate the further development, and increased public adoption, of the platform. It is hoped that the TGE will encourage as many members of the public who share the project’s objectives as possible engaging with the platform.

“Blockchain is the perfect technology for bringing about the decentralization and increased transparency that the research publication industry desperately needs. For Orvium, a TGE was the perfect method of getting interested members of the public and the research community onto the platform en masse, unlocking the network effect necessary to unlock the benefits which our platform is primed to bring to the scientific community.” 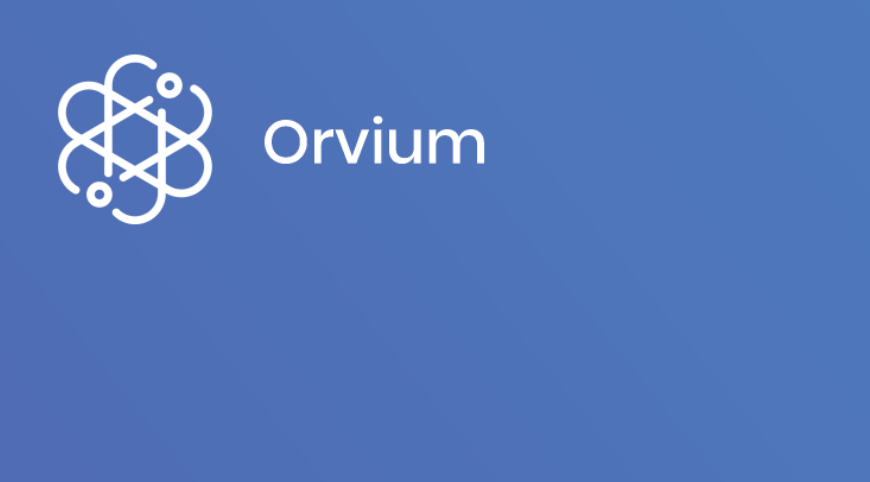