Testnet goes live for Gravity, a graphene based blockchain protocol 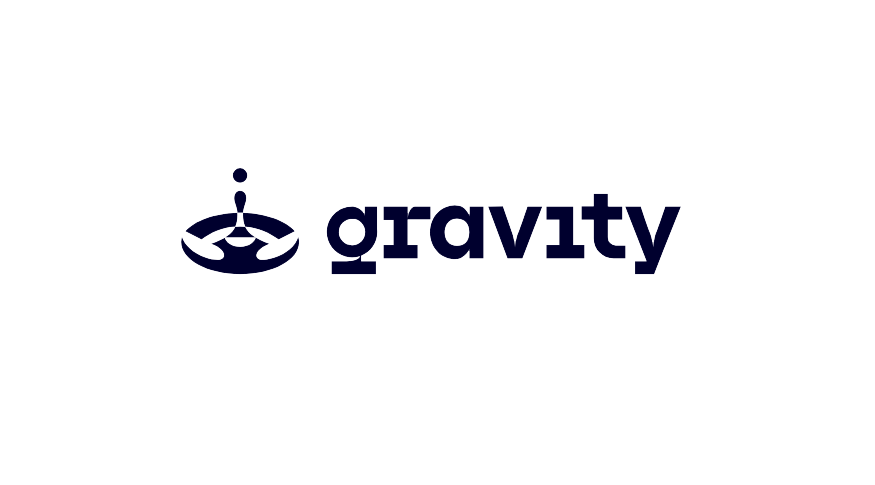 Gravity Protocol, a Graphene-based blockchain protocol, built on Delegated Proof-of-Importance Consensus with adaptive emission, has released its Testnet. Graphene enthusiasts and developers are invited to run nodes and participate in the testing – capture the network and make a profit, exploiting potential vulnerabilities in the economic model of the protocol settings. Active participants will be rewarded with 10% of the emission pool.

Gravity Protocol is a Graphene-based blockchain with Delegated Proof-of-Importance Consensus protocol for the digital economy and data governance, which aims to economically incentivize their participants for their amount of activity and active engagement within the system, rather than just their stake. The way they are going to do that is via two innovations:

As opposed to POS and DPOS which simply rewards their participants for holding a stake in the ecosystem, the DPOI consensus mechanism rewards participants for active engagement instead of just sitting on their tokens. This is done via the calculation of the Index of Importance (Stake+Activity) of the users. This shift in philosophy will increase the number of active users and projects being built within the ecosystem.

Gravity Protocol also uses a special algorithm which utilizes adaptive emission to calculate the rate at which tokens are released into the ecosystem. The rate of emission is directly proportional to the Gravity Network Index which grows as the network grows. Simply put, the more the activity/projects on the blockchain, the more the emission of tokens.

Index of Importance indirectly addresses the problem of DPoS Voter Apathy. Users that are deeply engaged with the network, have more weight of vote than the ones who hold passive stakes.

Another problem addressed by Index of Importance is the fact that there is no incentive for the economic use of cryptocurrencies. This is due to the fact that most of them are deflationary in nature and there are no costs associated with holding them indefinitely (as opposed to other currencies and assets, which either have associated storage costs or inflation). Gravity’s Importance Index is based on economic factors, such as the number of financial transactions in the system, thus the creation of market multiplier.

The Gravity team will create a special GRAVITY.WORK token based on the Bitshares platform to reward participants. After the Main Net launch, the participants can exchange these tokens for ZGV Gravity tokens 1:1. The rewarding scheme is as follows:

Metcalfe’s law states that “the value of any network (including a blockchain network) is proportional to the number of network users.” The DPOI system economically incentivizes users to be more active on the blockchain. They believe that this focus on activity rather than stake will leverage the Metcalfe’s law to exponentially increase the potential value of their network.

The Gravity Team is calling on all enthusiasts, developers, and believers to attend their testing and to check out the system first-hand for themselves.