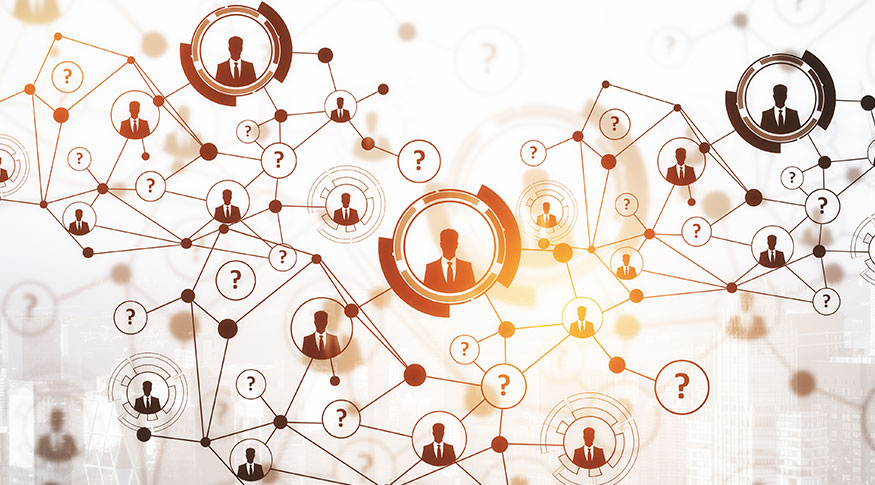 After nearly two decades of unbridled personal divulgence on the internet and the subsequent redistribution of that information by companies, we are suddenly having a collective rethinking of the priority of privacy in the digital age.

The breaking point appears to be the revelation by The New York Times that Facebook, a social media platform with more than two billion active years, had, in a very real way, lost control of its users’ data and allowed it to be used to create content that preyed on its users’ biases, fears, and prejudices. What’s worse, this was force-fed back to users in the form of digital ads placed right back on Facebook’s platform.

There is now a collective rethinking of our relationship with the internet and the information that we so willingly divulge to participate in the complex digital economy. Perhaps more importantly, new privacy laws in Europe are altering the ways companies can collect, store, and transmit their users’ data.

This law, the General Data Protection Regulation (GDPR), is described as “the world’s toughest rules to protect people’s online data,” and it has implications far beyond just the European Union. The international nature of the web means that users around the world are receiving privacy notice updates companies notifying them of the change in behavior.

A Challenge for Retail and Beyond

We are so accustomed to the internet that nearly everything that we do tells a company intimate, valuable details about our lives. With retail numbers reflecting digital preferences, there is an even more complicated relationship between users and their platforms. In 2016, Forbes reported that “For the first time ever, shoppers are going to the web for most of their purchases.” Of course, since this article’s publication, online shopping has only become more prevalent.

In a shocking expose on online data brokers, Julie Brill, a former commissioner for the Federal Trade Commission told NPR, “Think of all that personal data you share on Facebook or your online shopping…these companies share just about everything.”

It’s clear that companies will require new protocols for dealing with customer data while maintaining regulatory compliance and providing compelling products to their users. For that, we should be looking to the blockchain.

Research firm McKinsey and Co. notes that the blockchain, “could be the foundation that of a whole new era whereby our basic human right to privacy is protected because identity is the foundation of freedom and it needs to be managed responsibly.”

More specifically, public blockchains like Ethereum allow companies to build unique platforms that can address privacy concerns for a variety of industries.

Zeex, one blockchain-based platform housed on the Ethereum blockchain, allows its users to pursue privacy by using a variety of cryptocurrencies to purchase corporate currencies in the form of digital gift cards to more than 350 popular retail outlets. For instance, a Zeex user could use Ethereum to buy an Amazon gift card that can be used to make purchases without divulging sensitive financial data to the company. Zeex operates without user fees, and it’s incredibly fast.

In a more limited capacity, other blockchain startups are pursuing this same idea. Gyft and GiftToken allow Bitcoin owners to translate their digital currencies into corporate currencies through an easy, though less direct, process. In total, these three platforms represent a broader movement toward retail anonymity that privacy protection.

In fact, from a customer data perspective, platforms like Zeex are not collecting any data that would require protection or discernment. Customers can make purchases without the fear of compromising their information, and companies that operate in this manner don’t have to worry about regulatory compliance.

At this point, it’s likely easier to find someone who owns cryptocurrency than it is to find someone who is operating on a cash-only economy. With millions already participating in the digital currency economy, these opportunities can become more mainstream as the movement continues to progress.

Building Liquidity into the Blockchain

When consumers spend money at a retailer, they expect that they are supporting the retailer and the broader economy with their purchase, not with their personal data. Unfortunately, in an age where everything is for sale, consumers have to fight for privacy protection, and the blockchain can be a secret weapon in that battle. In addition to its inherent privacy protection, blockchain-based platforms are providing new ways for consumers to shop online without divulging unnecessary troves of personal data.

While online retailers spend time constructing their PR response to the next embarrassing and devastating data breach, blockchain platforms like Zeex, Gyft, and GiftToken are busy creating tools for users to protect themselves and their information. That’s their primary value proposition, and it’s likely worth every proverbial penny.