Security Measures That Every Cryptocurrency Investor Should Be Using 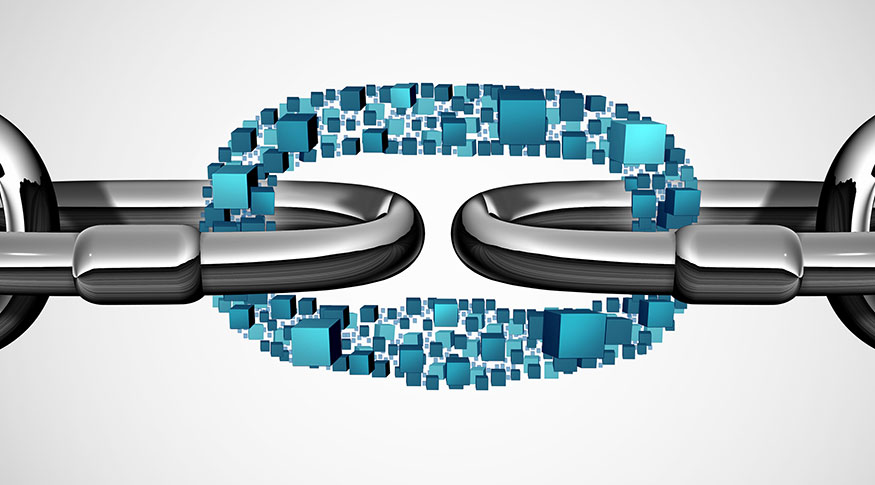 It seems fair to say that cryptocurrencies are currently experiencing a boom of incredible proportions. In a matter of months, cryptocurrencies such as bitcoin, ethereum, and ripple have seen stratospheric increases in their overall value, even taking into account the relatively volatile nature of the crypto market as a whole.

The boom has also meant, however, that many people without any prior crypto experience or knowledge are investing heavily, without a complete understanding of the security risks involved or the measures they should be taking to secure their investments.

Hacking is a serious problem in the crypto world.

One only has to do a quick tally of the exchanges hacked in the last few years and the value of cryptocurrency stolen to see that strong security measures should be taken in order to protect investments and personal privacy.

Only recently, Coincheck, a cryptocurrency exchange based in Japan, admitted that hackers had managed to steal $530 million from around 260,000 investors, in what’s thought to be the biggest heist of cryptocurrency on record. All of this has increased the pressure for the industry to come up with new tools to protect people’s assets.

The problem is that as the cryptocurrency market grows, so too does the number of cryptocurrency exchanges, many of which do not have adequate security measures in place to guard against would-be thieves. As a result, this puts the onus on the users themselves to take as many precautions as possible.

There are a variety of ways that malicious actors might gain access to users’ assets. One simple way would be through exploiting existing vulnerabilities in mobile wallets, vulnerabilities that put people’s personal keys and digital assets at risk. There are also examples of elaborate phishing schemes where people are sent a seemingly-legitimate email or message asking them to enter their credentials, only for hackers to empty out their wallets.

So what measures should people be taking to safeguard their privacy and investments? Well, for one thing, it’s important to keep your private key – the series of letters and numbers that gives you access to your cryptocurrencies and allows you to carry out transactions – in a safe place. Most people do this using some sort of digital or mobile wallet. All mobile wallets claim to be secure, but none really go into detail about the security measures they take.

At Cheetah Mobile, we have used our 20 years of experience with cybersecurity and the knowledge that comes with having built the most widely-used security app in the world to create SafeWallet, the first mobile wallet with three layers of security.

Given the growth in the number of people who use their phones to carry out financial transactions, and also how vulnerable phones are to hacking, we felt that it was important to design a mobile wallet that not only ensured the security of the information being stored in it but also acted as a sort of armor defense.