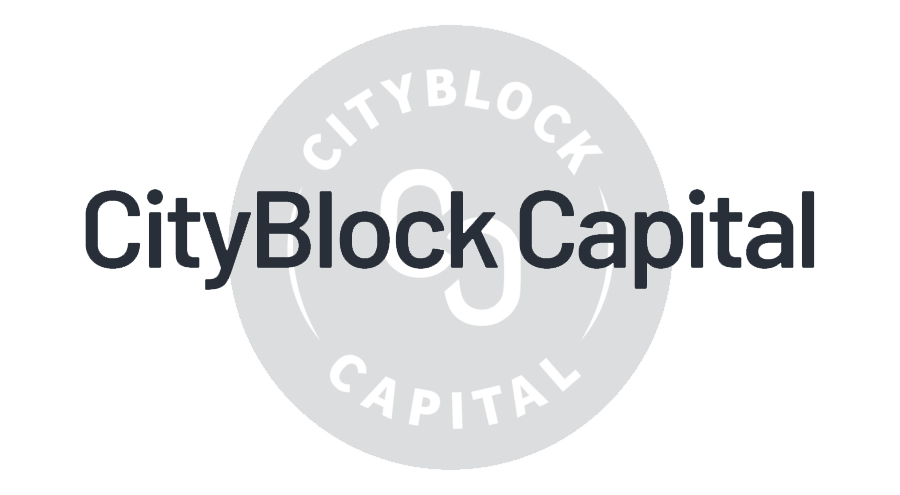 CityBlock Capital has announced NYCQ, a $20 million tokenized venture fund for investment into top New York City startups. The company will source capital globally and allocate it to proven local investors with track records of profitable exits. CityBlock Capital has partnered with Securitize on their token sales and will list CityQ tokens on AirSwap.

NYCQ is the first of three CityQ security tokens that the company plans to offer this year.

In addition to the capital raised by CityQ tokens, CityBlock provides its investment partners with legal, back-office and fund administration.

“We’re addressing two major trends in venture capital as securities become digitized on the blockchain,” said Rob Nance, Managing Partner of CityBlock. “Startups are seeking access to capital markets earlier in their life-cycles through token offerings, and there’s increased demand for liquidity among institutional investors. We believe the greatest opportunity for large returns in venture will be at the pre-seed and seed stage. Allocations in these deals are often given to local investors that have access to prime deal flow through relationships.” The company plans to announce their NYCQ investment partners on June 15.

“As a professional in this ecosystem since 2005, I noticed that fundraising, administration and legal require too much time and money for micro-VCs. This inevitably means less resources for vetting and supporting founders at the critical early stages,” said Jon Avidor, Managing Partner of CityBlock and co-founder of Startup.law, a leading startup law practice in New York City. “CityBlock’s service platform creates more opportunity for our investment partners to scale their impact across portfolio companies and drive greater returns.”

With the launch of more CityQ tokens, CityBlock will encourage cooperation among its network of investment partners through shared incentives. “When the CityBlock team first approached me about this project, I immediately understood the opportunity,” said Kwame Anku, Founding Principal of Black Angel Tech Fund and adviser to CityBlock Capital. “Throughout my career, I’ve experienced the impact of a strong investor network, whether it’s for sourcing capital or providing introductions, and I’m excited to work with CityBlock on building the future of community-driven venture capital.”

CityBlock’s commitment to venture capital innovation includes developing a global investor network focused on closing the gender and racial funding gaps that are hindering the VC industry today. “I’m pleased to be advising CityBlock Capital on the economic opportunities generated by empowering underestimated groups,” said Arlan Hamilton, Founder and Managing Partner of Backstage Capital. “Many are advocating for blockchain technology as a solution for correcting institutional biases in our governing and financial systems. I’m working with CityBlock to ensure venture capital is equally impacted.”

“CityBlock Capital is a strategic partner for attracting liquidity as we begin to work with registered broker-dealers to introduce security tokens into the AirSwap marketplace,” said Rob Paone of AirSwap. “CityBlock’s success equates to our success in developing markets around this highly desirable asset-class.” 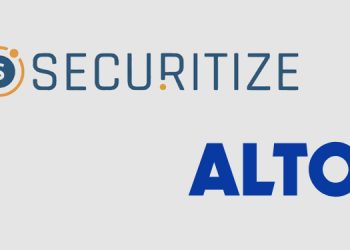 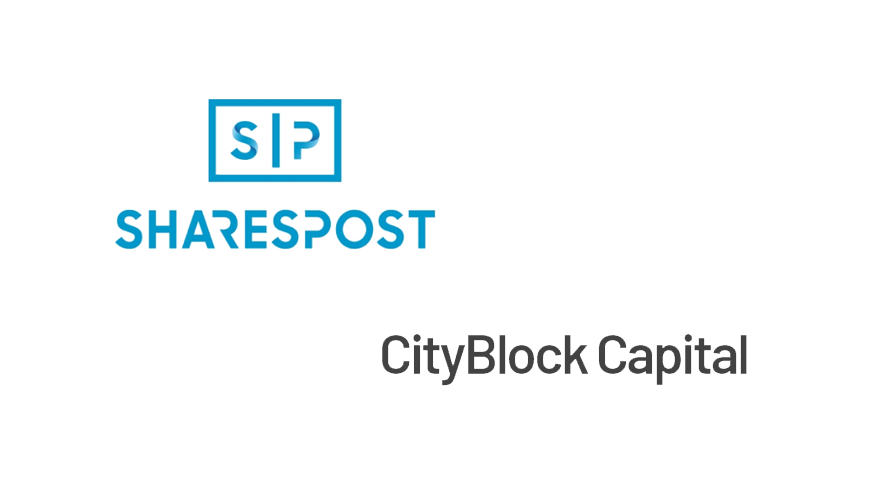