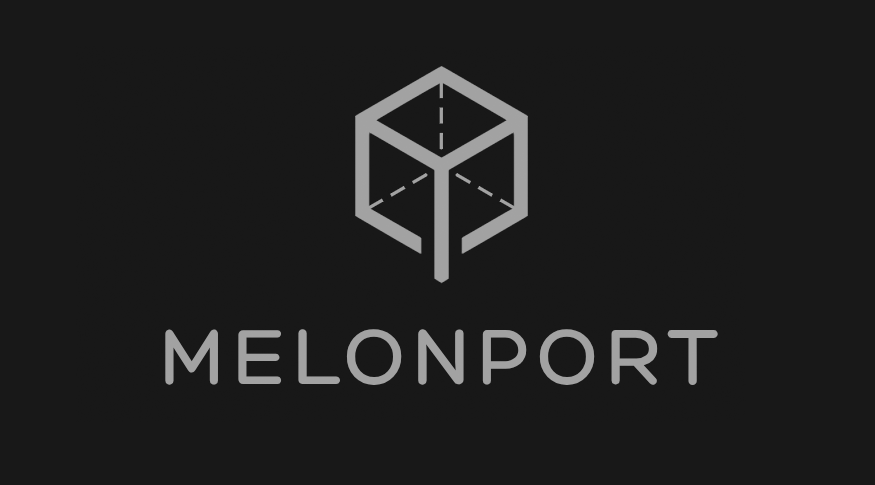 Melonport AG, a Swiss company for technology regulated investment funds, made history earlier this year by deploying the first decentralized protocol for asset management to the Ethereum mainnet in Feb 2018.

Today, the company has announced that they will be entering phase III of their project and one of their co-founders will be launching an independent study into the feasibility of a new blockchain platform centered around the protocol.

Reto Trinkler – co-founder of Melonport will step back from Melonport AG executive team on July 1st and focus on his newly launched entity Trinkler Software AG which will be contracted out by Melonport AG to undergo a Research & Feasibility study around Melonchain.

When complete, the Melonchain Research & Feasibility study will be presented to the Melon community. A vote will then be instantiated to see whether the community feels the project should proceed and receive further funding. All MLN token holders will be given voting rights in the process.

In addition, phase III of the Melon project has now begun while Melonport is preparing itself to issue the remaining 500,000 MLN tokens in the form of the second contribution period: taking the form of a “Melon Olympiad”. The Melon Olympiad will take place for the duration of up to one year whilst the Melonport team researches, finalizes and tests its governance structure in preparation for the permanent main-net launch of Melon on Ethereum. The Melon launch on Ethereum is deliberately designed as a phased approach with the goal of testing software robustness and cautioning users about the new and experimental nature of such software.

Melonport AG will continue working on governance and a phased Ethereum deployment until February 2019 before the company is wound-down and remaining assets (if any) are distributed amongst shareholders. By that time, a self-maintainable, feature-complete version of Ethereum Melon protocol with in-built governance will be deployed (permanently) and handed over to the token holders. 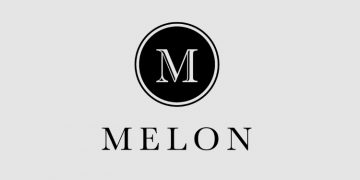 Melon, a blockchain asset management protocol, announced that with its open interface now available, it is calling on developer s to build on top of... 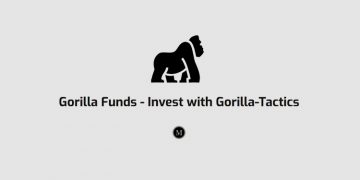 Gorilla Funds is a new project created and developed by Jakob Sievers, which aims to make investing and redeeming in Melon Funds as easy as... 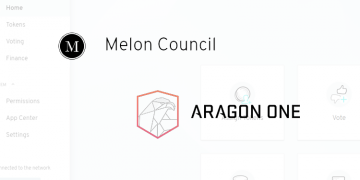