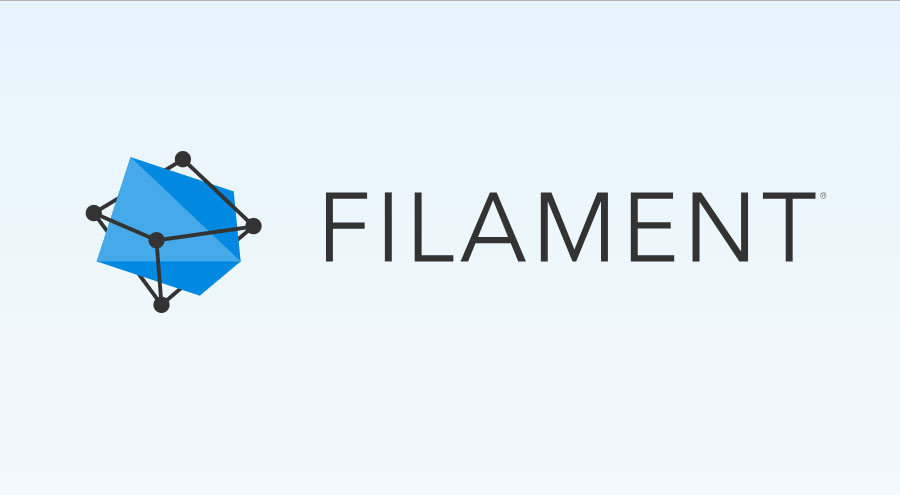 Filament, a provider of comprehensive blockchain solutions for the Internet of Things (IoT) and the enterprise, today introduced its latest Blocklet hardware device in a Universal Serial Bus (USB) form factor, designed specifically to enable existing industrial and enterprise machines to securely execute transactions on a blockchain.

Because the new device can be used on any system with a USB port, it enables the world’s largest companies and established businesses of all sizes to significantly accelerate blockchain proof of concept, pilot project, and production deployments.

“We introduced our Blocklet Chip earlier this year and are now excited to unveil our Blocklet USB device, which makes it possible for existing Industrial IoT machines to become trusted economic engines. Many organizations have machines, devices, and equipment in the field today that are built to last a decade or more. This shouldn’t be a barrier to reaping the benefits of blockchain technology today. The Blocklet USB device provides a much faster starting point, enabling those existing devices to become more valuable by allowing them to communicate and transact with each other, and with automated smart contract-based systems.”

Filament’s Blocklet USB device encapsulates the same open, decentralized economic protocols used in its Blocklet Chip and Blocklet firmware. Its distributed blockchain capabilities enable devices to independently process and record transactions, ensuring digital trust among existing machines, devices, and equipment. It can be used in any system with a USB port and is designed to interact with multiple blockchain technologies natively.

Filament’s Blocklet USB device will be available for proof of concept, beta testing and pilot projects in June 2018. 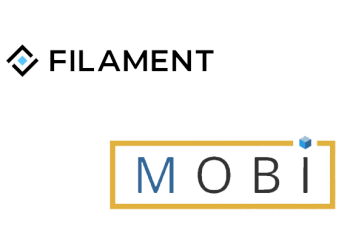 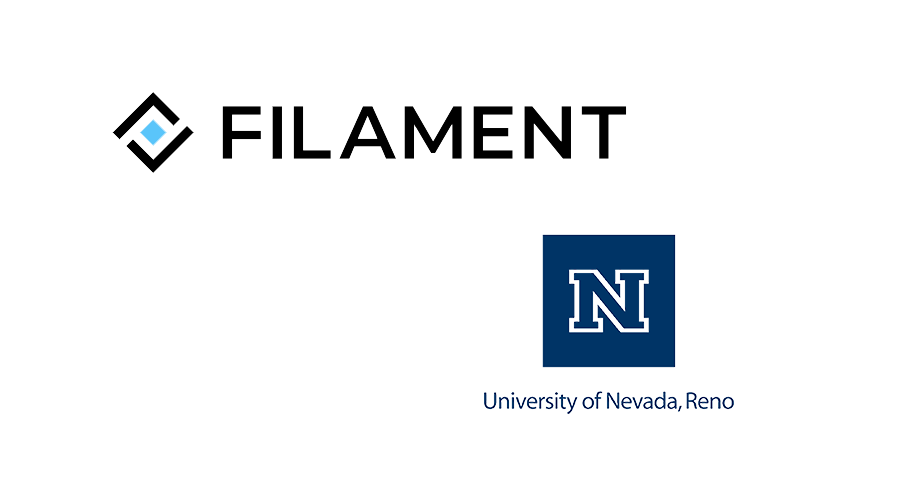 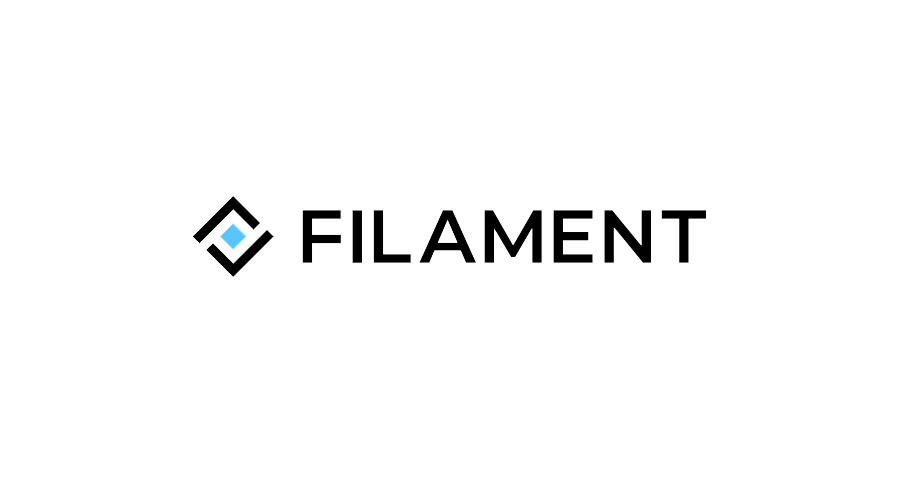 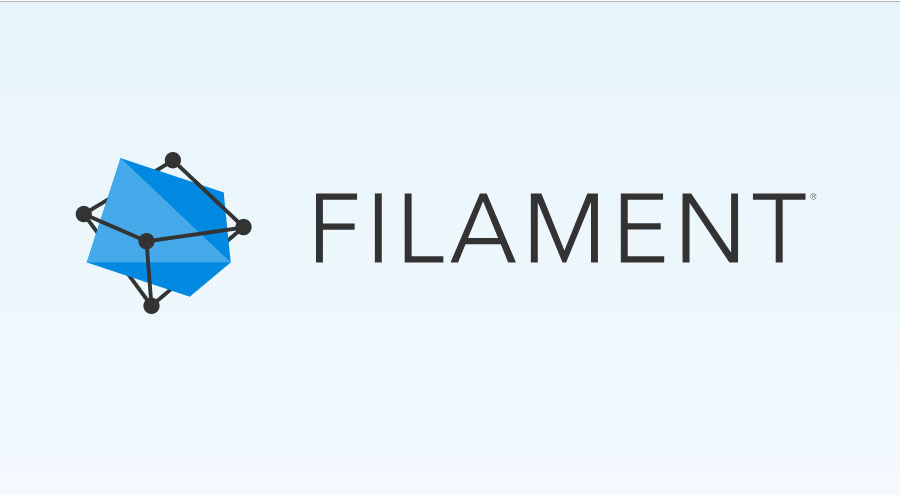 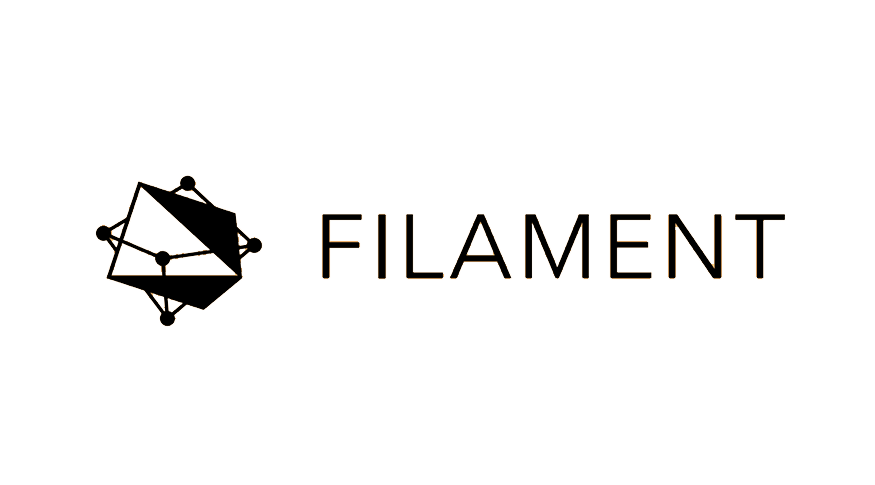 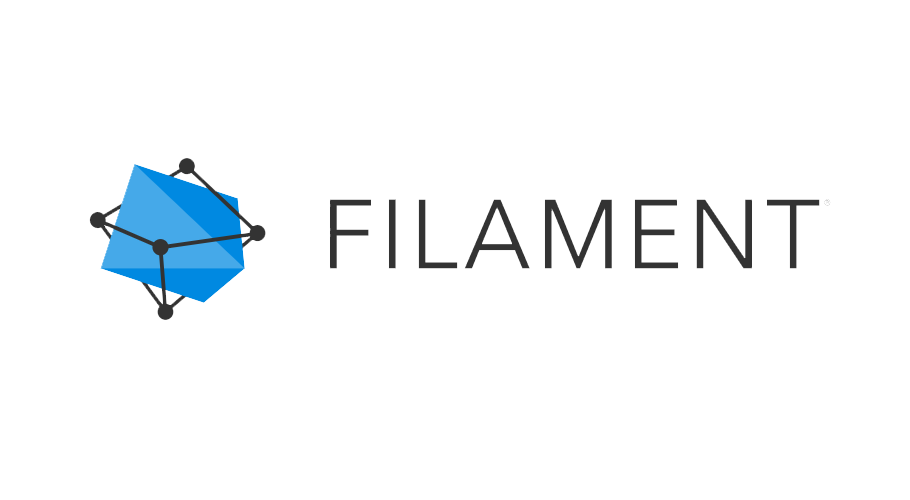