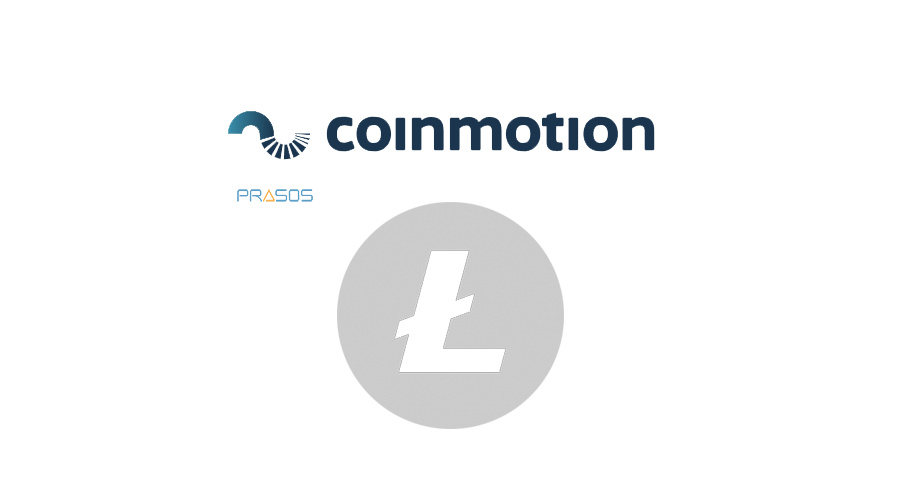 Finland’s Prasos, a bitcoin and cryptocurrency services holding company founded in 2012 and owner of Coinmotion, a service which allows European users to quickly and securely buy, store and use bitcoin today announced the second addition to their exchange after bitcoin with Litecoin (LTC).

Now users across the EU will be able to quickly and securely purchase LTC if they so desire from the Coinmotion service.

“We have opened up the possibility to invest in another cryptocurrency besides Bitcoin. The first altcoin we chose to add to our service is Litecoin. Litecoin is one of the most established of the so-called altcoins: alternative cryptocurrencies based on Bitcoin code. It is among the most reckoned and noted of altcoins and one of the most promising candidates for Bitcoin alternatives.”