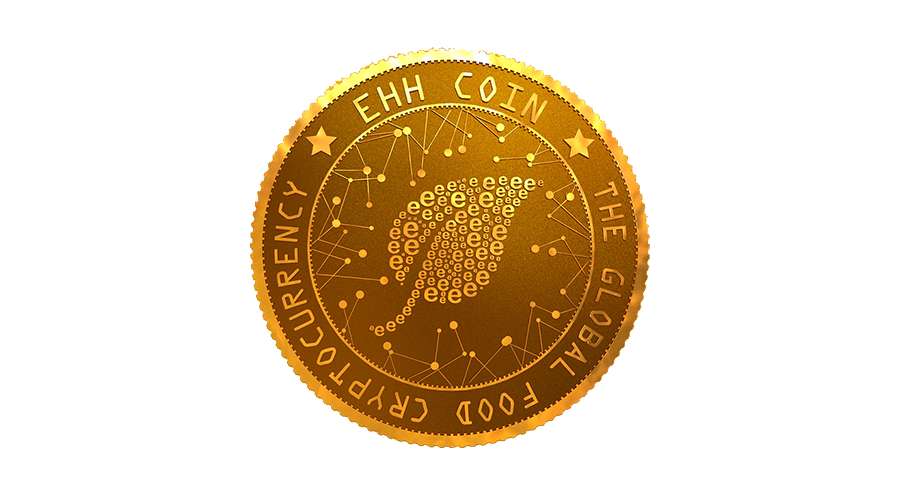 Decentralized fresh food marketplace eHarvestHub today announced its bounty campaign. Ahead of its pre-ICO later this month, it aims to attract a range of participants, from programmers to bloggers, to partake in the program.

With 1% of all eHarvestHub tokens being issued in their token sale with a value of up to $150,000 USD being allocated to those contributing to the platform, the team hopes to draw in a range of talent to help promote and further develop the eHarvestHub ecosystem.

“We’re thrilled to be growing closer to achieving the vision that eHarvestHub has set out to realize,” says Alvaro Ramirez, founder, and CEO of the project. “The network revolves around its users, so it’s great to be able to work with them in the early stages to help us spread the word and fine-tune it.”

eHarvestHub is a decentralized fresh food marketplace, empowering independent farmers to sell directly to grocers around the globe – removing middlemen that drive up the price of produce whilst siphoning the majority of the profits from the industry. Middlemen and brokerage have significantly complicated the industry as it stands, creating an environment where hefty fees are taken by trusted third-parties to connect the various participants in the food supply chain.

eHarvestHub’s goal is to bring affordability and accessibility to all. It banishes the need for trust in such parties with the use of a public ledger, so that drivers transporting the produce, farmers harvesting it and grocers purchasing it can connect directly and greatly streamline the process.

Participants in the bounty campaign will need to join the dedicated Telegram group, where details of the various tasks will be shared.

These will comprise of the following:

eHarvestHub has already launched its Proof-of-Concept for a marketplace and inventory management system, as well as eHarvestHaul, its platform for truckers. Its pre-ICO is scheduled for the 23rd of May 2018. Various discounts are available for early investors. 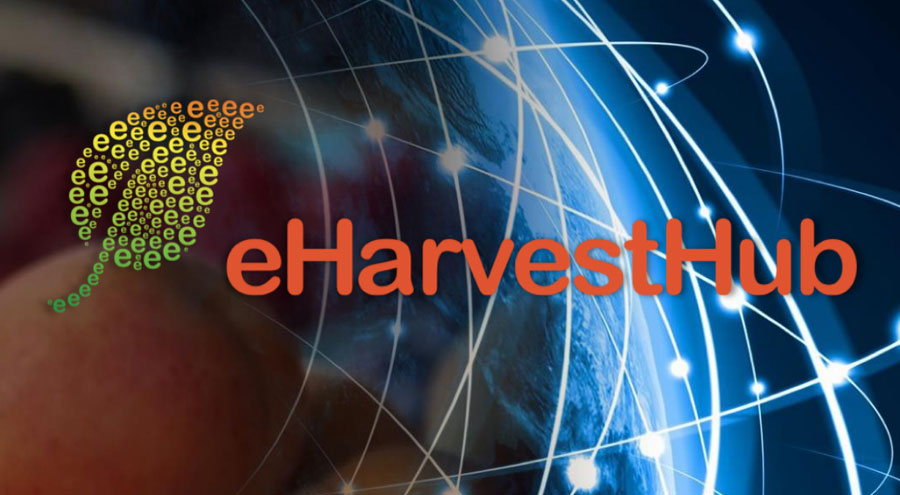