Bitwise Asset Management, the creator of one of the first cryptocurrency index fund, announced today that it has hired ETF industry legend John Hyland as the firm focuses on developing public vehicles for accessing cryptoassets around the world.

Hyland joins the firm as its new global head of exchange-traded products (ETPs) He was previously chief investment officer and leader of United States Commodity Funds, a multibillion-dollar ETF manager based in Oakland, Calif. He is well-known for spearheading the launch of the first crude oil ETF, the first natural gas ETF, the first copper ETF and one of the most innovative commodity basket funds in the world, the United States Commodity Index Fund.

At its peak under Hyland’s leadership, United States Commodity Funds managed more than $7 billion in commodity exposure in an ETF wrapper.

Hyland joins two other senior ETF veterans who have signed on with Bitwise in recent months. Matt Hougan, the former CEO of both ETF.com and Inside ETFs, and one of the most well-respected figures in the ETF industry, joined the firm in February as global head of research. Teddy Fusaro joined the firm as its chief operating officer in April after helping build two significant ETF firms, Direxion and IndexIQ; Fusaro most recently served as senior vice president at NY Life Investments, following that firm’s acquisition of IndexIQ in 2015.

“I feel like I’m joining the crypto ETF ‘Dream Team’ at Bitwise. Bitwise has everything you need to succeed in this space: world-class software and engineering talent, a deep understanding of cryptoassets, and hugely relevant experience in the world of institutional asset management and sales. While regulators still have many questions about the crypto space, I’m excited to work with the team at Bitwise and our partners in the ETF ecosystem to productively engage in that dialogue.”

Bitwise launched the world’s first cryptocurrency index fund, the HOLD 10 Private Index Fund, on Nov. 22, 2017. The fund is available to accredited investors and charges a management fee for its Investor Class of 2.5% per year. Through May 13, 2018, the fund was up 32.2% after fees, compared to a 5.3% return for Bitcoin.

“Bitwise is committed to making it easy for any investor to get secure, convenient, and low-cost exposure to cryptoassets. Exchange-traded products, such as ETFs, are a fantastic way to do that in an efficient wrapper. Though they haven’t been possible in the space so far in the U.S., John has deep experience in working with regulators and partners to introduce first-of-a-kind ETFs. We’re thrilled to have him leading our efforts on this front.” 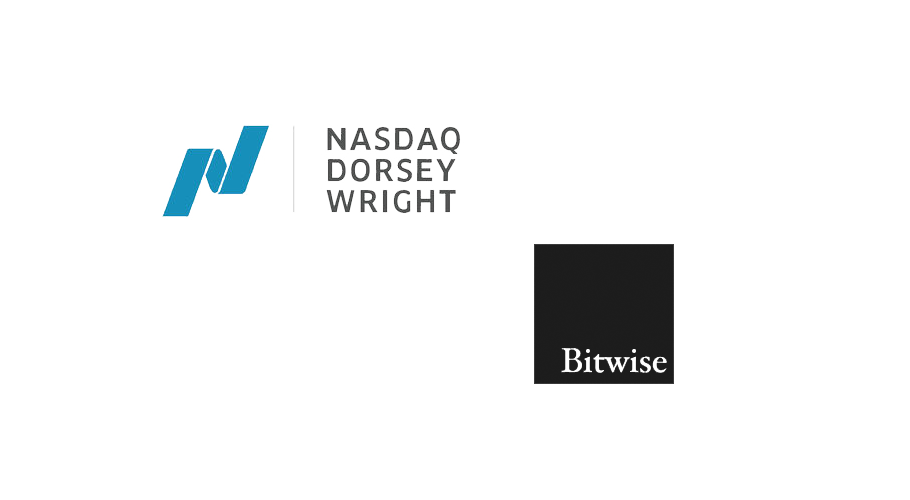 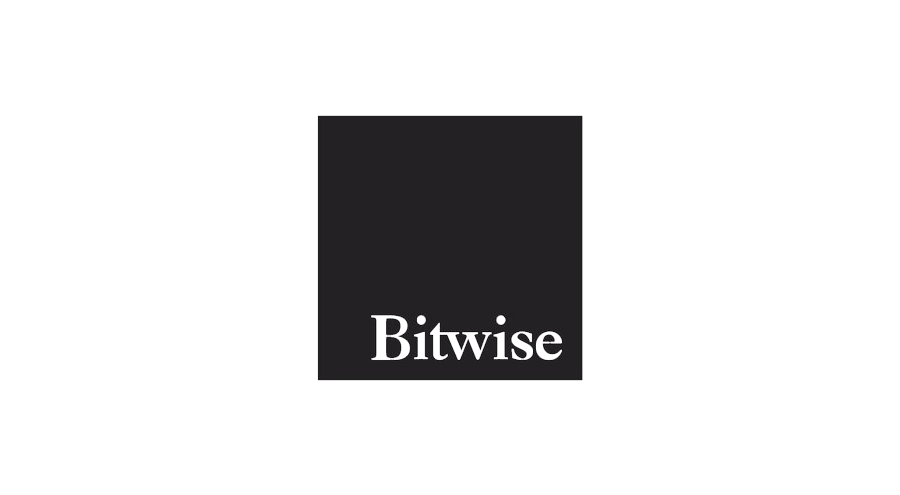 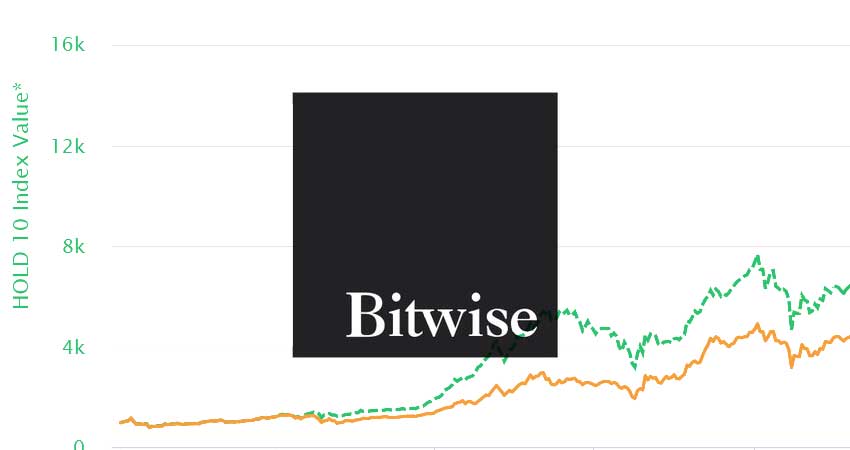