Conceived in 2015, Virtue Poker is a ConsenSys-incubated company that uses the unique features of blockchain technology, in conjunction with peer-to-peer networking, to provide a safe and honest environment in which to play online poker... 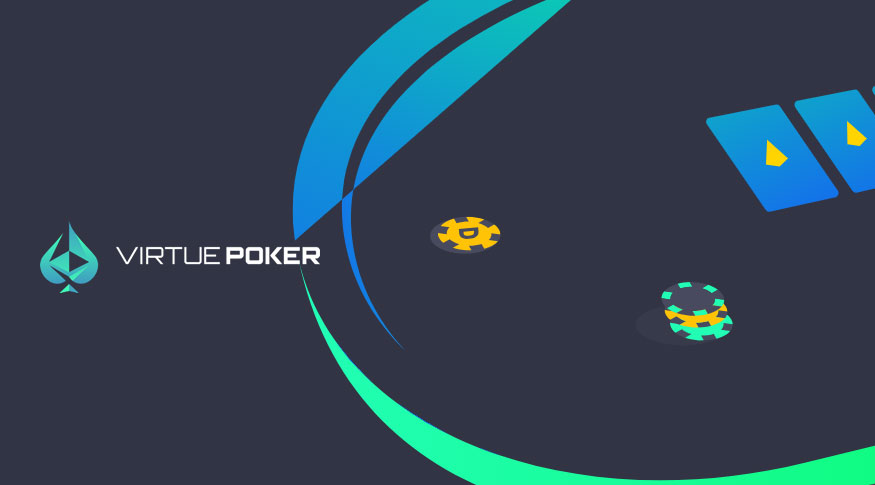 Virtue Poker, a decentralized peer-to-peer poker platform built on Ethereum announced today a sell-out of its VPP token sale; with the hard cap of 25,000 ETH easily reached. The figure at current ether rates is around $18.5 million USD. The token sale was 82% of the way to its target just 1.5 days after starting.

VPP tokens have three core utilities within the Virtue Poker network which include: (1) VPP can be “locked” in a smart contract called the Justice Registry that enables users to stake tokens and validate hands on the network in exchange for fees from players, (2) VPP can be used as an in-game currency, and (3) VPP can be used to access special tournaments.

“After three years of development, six months of token sale planning and a very exciting two weeks, we’re thrilled to announce that the Virtue Poker Early Adopter Token Sale has reached our hard cap of 25,000 ETH and is now closed. This marks the beginning of the most exciting time for us — beginning next week, our early adopters will have their first chance to experience the Virtue Poker network we’ve been working on since 2015. Everyone who participated in the Early Adopter Token Sale will be allocated special test VPPs and test ETH that they will use during the alpha and beta test cycles. These early adopters won’t risk their own tokens during the test phases — we will provide the test tokens at no charge. Participants in the test cycles will be rewarded in a variety of ways, including tournaments, drawings, and airdrops worth over $100,000.” 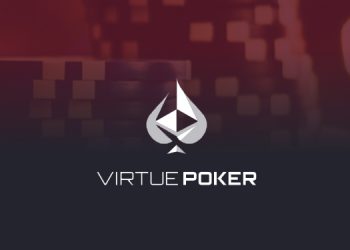