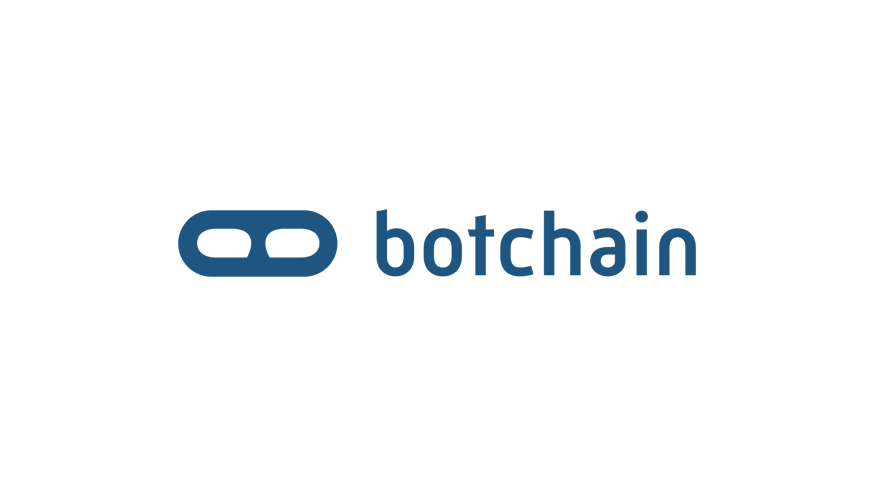 BotChain, the decentralized bot registration, identification, collaboration, and audit platform, today announced the launch of its protocol built on the Ethereum blockchain. Designed to allow businesses to improve their daily interaction with bots and autonomous software, BotChain looks to lay the groundwork for better tracking and auditing of bots, enhance quality control, and significantly reduce fraud.

With a mission to create a universal bot registry that verifies bot identity, audits interactions, and controls the boundaries of bot autonomy, BotChain was borne from Boston-based Talla, which builds intelligent assistants to help humans better do their jobs. BotChain offers bot developers, enterprises, software companies, and system integrators the critical systems, standards, and means to validate, certify, and manage the millions of bots and billions of transactions powered by AI.

Leveraging blockchain to post a record of all bot activities on a common, shared, widely-viewable, and secure ledger, BotChain looks to incentivize bot innovation and adoption.

“Autonomous technology holds massive potential but is dangerously under-supported. Bad behavior, dishonest activity manipulation, and spoofing have already led to a number of high profile failures, and as these devices become more widely adopted and influential in our everyday lives, that number will grow at a frightening pace. As such, it is imperative that their integrity is compliant, standardized, and open for healthy audit. No matter how groundbreaking, revolutionary, and beneficial artificial intelligence is, mainstream adoption of this technology will only happen if people trust it. Blockchain offers the unprecedented opportunity to pull back the curtain on the interactions of bots in a manner that is efficient and inherently secure, and we are incredibly excited to utilize it to create a transparent and open bot ecosystem.”

Galaxy Digital has cultivated an unmatched reputation of backing only the highest-caliber projects. The support we’ve received from Galaxy and the number of partners already onboard are tremendous votes of confidence supporting BotChain’s goal of bringing trust to the artificial intelligence sector.”

“Trust, identity, and authentication are the foundation of virtually all human interactions. As bots emerge as agents that humans and other bots interact with, those interactions must be backed by irrefutable recording systems, particularly in the enterprise environment. The team at BotChain recognizes this problem, and their development of a decentralized model for enabling trust is a meaningful step toward solving it.” 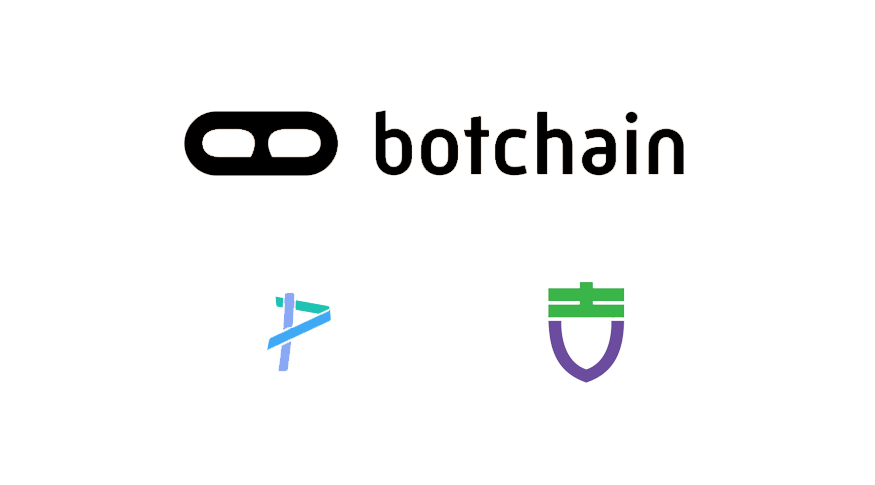 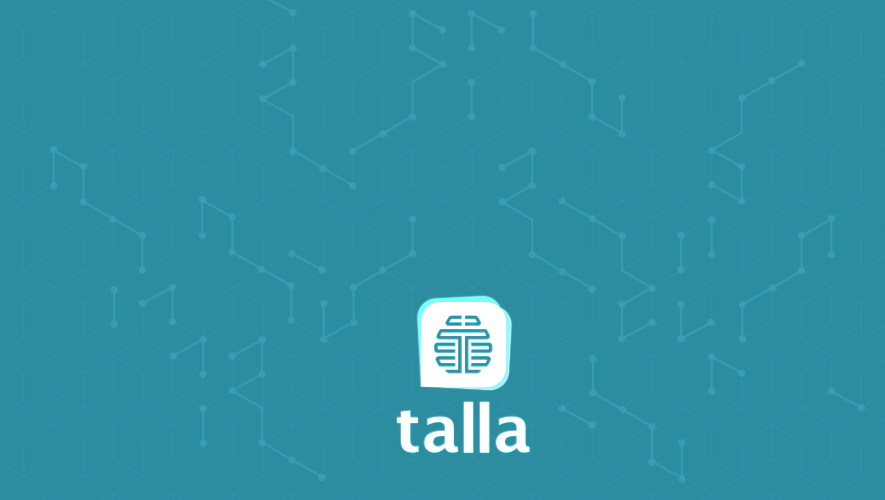