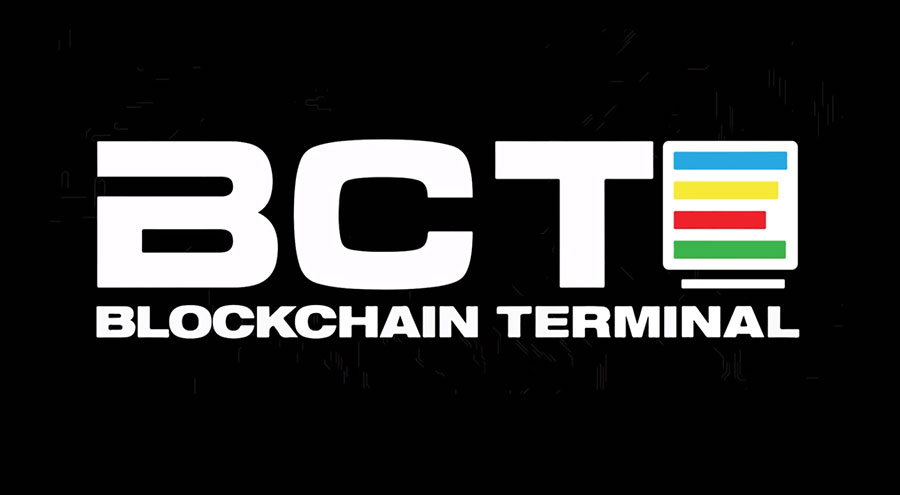 The BCT public token sale began April 1 and tokens are scheduled to be distributed at the end of May. Before the distribution date, BCT Inc. will continue discussions with interested parties that include exchanges, beta testers, and distribution partners, who can still buy the token beyond the conclusion of the online public sale. BCT Inc. has set a cap of an additional $20 million for these potential buyers.

BCT Inc. offers a comprehensive suite of proprietary and third-party application tools for hedge funds, wealth management enterprises, and other institutional traders to trade cryptocurrency through its Blockchain Terminal–a single, integrated interface for trading cryptocurrency across 65 major cryptocurrency exchanges.  Among the third-party applications planned for the Blockchain Terminal is ComplianceGuard, owned by BCT Inc. affiliate CG Blockchain, the first software developed to monitor traders’ desktops while simultaneously writing all transactions to a private blockchain, rendering the transactions immutable. The Blockchain Terminal with the ComplianceGuard software is currently running with a select group of traders and hedge funds that have approximately $1.8 billion USD in assets under management.

CG Blockchain and its associated companies are also actively collaborating with companies such as computer technology company Dell and algorithm marketplace Tradingene for additional features and markets.

“To have achieved what the team at BCT Inc. has managed to do during such a difficult time for the ICO market is extraordinary – and I believe the Blockchain Terminal will change the way the market operates when it is adopted widely,” said Joel Emery of Tareo Capital, a CG Blockchain advisor and Blockchain Terminal tester.

“Given the current turbulence of the ICO market, we couldn’t be happier about the response to the Blockchain Terminal token. We want to thank all of our advisors, partners, employees, and token participants for their efforts during this process,” said CG Blockchain President Bob Bonomo. “As impressive as that effort is, we still have much work ahead, from finding additional partners to token distribution to continuing to build out the top crypto-focused resource for hedge funds and other investors.” 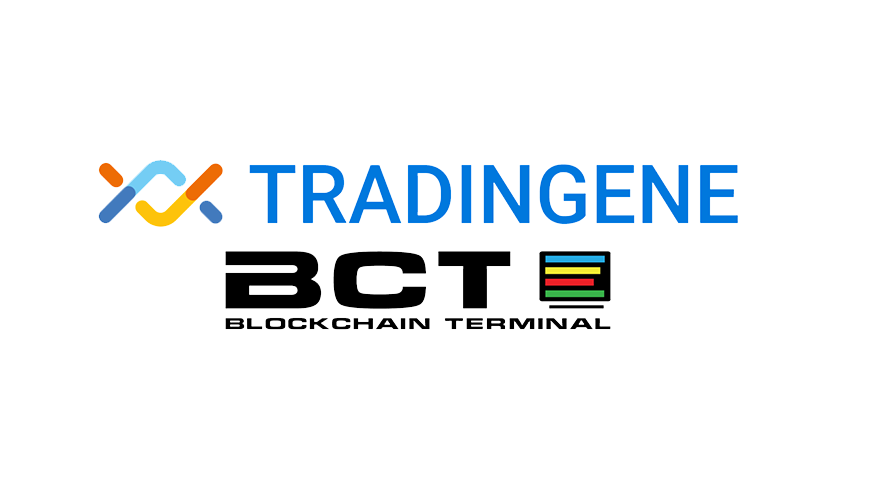 Tradingene to be incorporated into the Blockchain Terminal 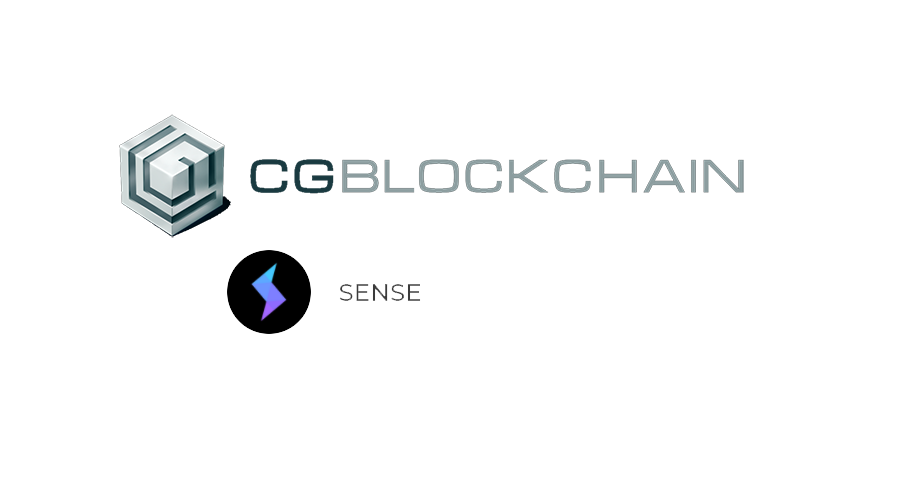 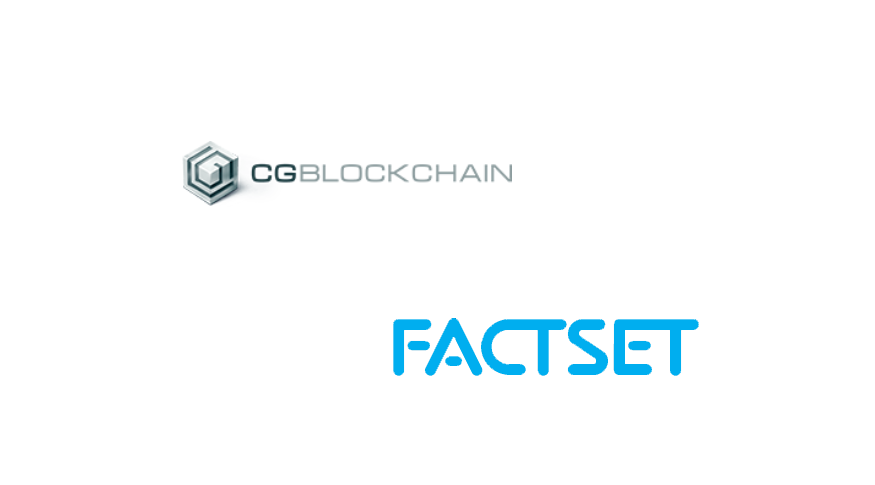