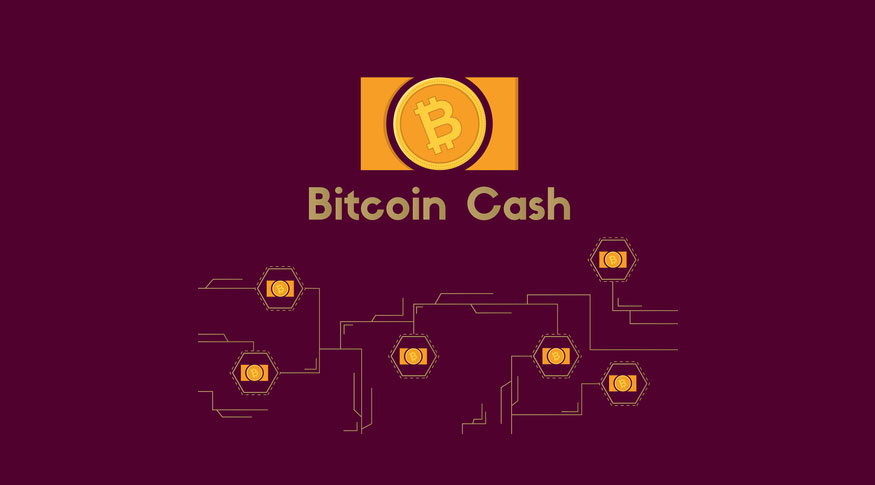 Bitcoin Cash has reached a record high over the last 6 months, let’s try to find the explanation of it. The main reason is obvious and it’s the upcoming hard fork on the 15th of May.

As a result two important but dubious upgrades will be implemented:

1) Block size will increase from 8Mb to 32Mb that will enabling BCH to provide a much faster transaction.

Several experts argue that BlockChain capacity may become a serious obstacle given the increasing scope of cryptocurrency usage. But the problem is that the number of BCH transactions has overpassed 1 Mb only a couple of times. In addition, the number has been significantly lower over the last months.

In other words, the update doesn’t make much sense, the network will not use the opportunities it provides. In this respect BCH is repeating history by way of DASH, the latter boasts its capacity though staying half empty without using full potential.

2) New and restored operational codes (opcodes) appear within the network, which will allow simplified smart-contracts. Along with the first update, this second update is dubious – we already have plenty of coins which allow to write not simplified but full smart-contracts.

Nevertheless both updates are splendid indicators of the “burst of activity” which has been perceived in a very positive way by the market amid stagnation of most projects.

The upcoming hardfork is not the only cause of the coin’s pump. Roger Ver remains faithful to his principles and provides a whole series of news all at once. On the weekend a large mining pool Antpool started promoting Bitcoin Cash. It claims to begin burning 12% of BCH network fees received for each block for the platform. Miners believe this will help to create a shortage of the coins and increase their value.

In addition, Bitcoin Checkout update has contributed in the asset increase. This is a popular app from BitPay (a payment processing service) developers which allows retailers to receive payments in bitcoins and now it also supports Bitcoin Cash.

Two other reasons for BCH growth include listing on Coinmama and launch of Memo project. The latter is a decentralized social network on BCH blockchain which allows users to exchange currencies and messages. Including no censorship! The project appears as an operating alpha version at the moment, and has plans to be launched at full capacity in the near future. Memo is a long term and very ambitious project to create a decentralized social network sponsored by Bitcoin Cash.