Blacture’s Motif blockchain smartphone hits the US market for $350 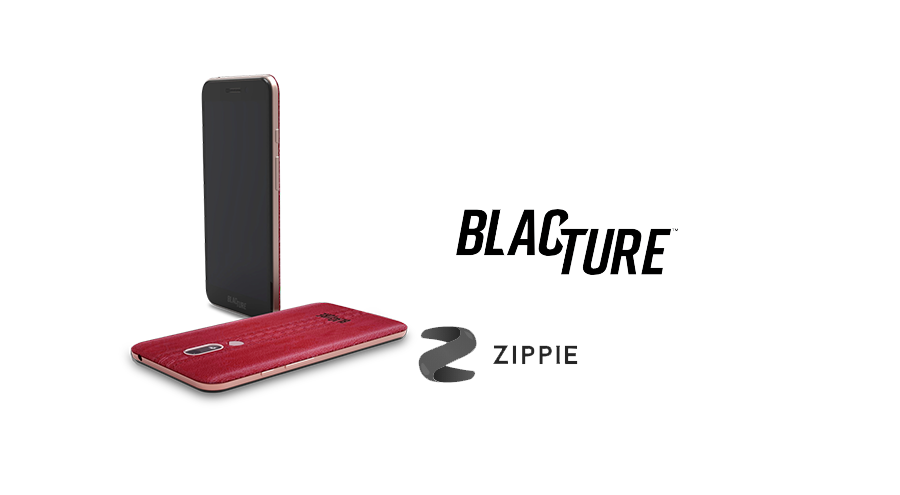 Blacture Ltd. and mobile blockchain OS developer Zippie Ltd. today announced their first blockchain powered smartphone for the US market. The phone’s main software feature is that it rewards its users with points, which users can turn into cash.

Today, at the University of Pittsburgh, Grammy and Emmy award-winning entertainer and humanitarian, Pras Michel, and Zippie Ltd, a mobile blockchain OS developer, announced one of the first blockchain phones for the US market.

The phone – called Motif – utilizes blockchain technology in tandem with a monetary incentive program. It serves as part of Blacture’s mission to uplift the Black community through economic empowerment.

Pras Michel, the founder of Blacture, says: “Everyone has a phone and I mean everyone. Bearing that in mind, we looked for the best technology to improve lives. That’s why we are launching this smartphone as it’s the first that’s designed with the Culture in mind. It’s the first phone that actually pays the user back.”

Blacture’s Motif phone comes with a blockchain operating system Zippie OS developed by Zippie Ltd. Users earn rewards for online purchases, sharing information and offering products and services to the community. Rewards accrue in a secure digital wallet, in the form of tokens. Tokens have a corresponding dollar value which can then be used for online or offline transactions via the debit card, which comes with the phone. Zippie OS works along with Android OS.

Zippie recently launched its own token ZIPT, which is the utility token of the blockchain operating system.

Antti Saarnio, founder, and CEO of Zippie explains: “Nowadays people make most of their daily online purchases with their smartphones, and their lifetime value as customers can be tenfold compared to the price they paid for the phone. Blockchain technology enables us to return part of that value to smartphone users, by making it easier for users to do direct payments and get rewarded with tokens. We’re really excited to be part of the Blacture movement and bring this new blockchain smartphone to life.”

The Blacture blockchain smartphone will one of the first to hit the US market and it is being offered to the Blacture users first and will retail for $350 to $395. The 5.99-inch Dual Sim Android-based smartphone will be available for purchase this fall. The first 500,000 pre-registered buyers will receive $200.00 worth of preloaded bonus tokens added to their digital wallet. These bonus tokens are redeemable upon specific user actions. The smartphone utilizes a Qualcomm SD450 Octa Core processor and boasts a full HD screen, 16-megapixel camera, Fingerprint sensor, Wireless charging capability and NFC capability. In addition, the Blacture device will be preinstalled with a default Black Emoji chat platform.