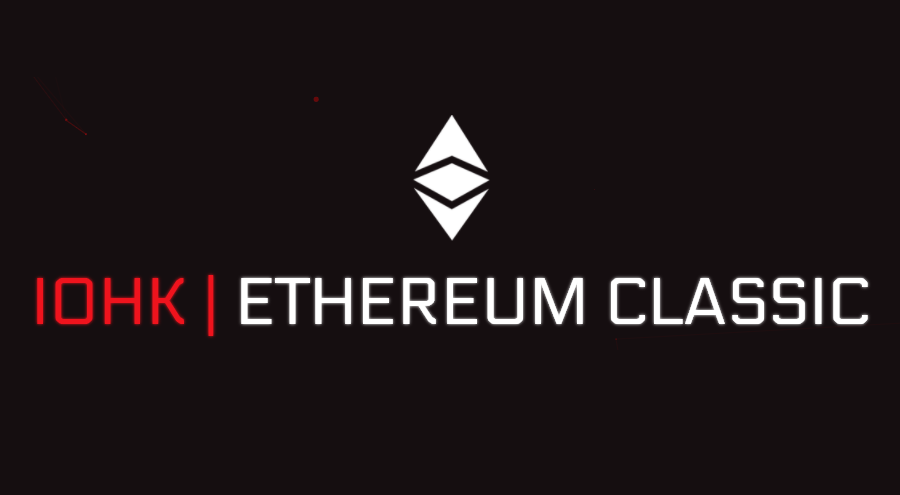 McSherry said the objective of the 1.0 release was to create a working product, while the 1.1 release endeavored “to take the working code and find and remove the performance bottlenecks. The most painful bottleneck identified was in synchronizing the blockchain. This was complicated by the fact that tuning that performance depends on quite a few factors, the speed of the network, the type of hard disk on the machine and the number and type of peers at the time of synchronizing.”

Apart from synchronizing performance, the “difficulty bomb” ECIP 1041 has been disabled – just in time as the block where this becomes important comes around in early this month.

One fix which made the priority list was how the block download progress is reported. Users reported it was confusing to see a 0.0% progress bar for such a long time when starting up. IOHK said that the reason for this is the synchronization for ETC is different to the synchronization for ADA, in that ETC implements ‘fast sync’ and ADA does not. The explanation and solution for this can be read below:

The next release will be Mantis 2.0, currently scheduled for the end of 2018, around Q4. The 2.0 update will be a significant release with meaningful new functionality says McSherry. 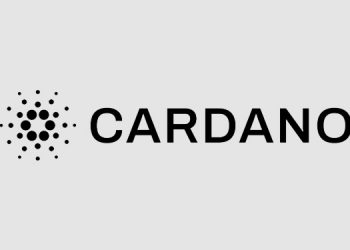