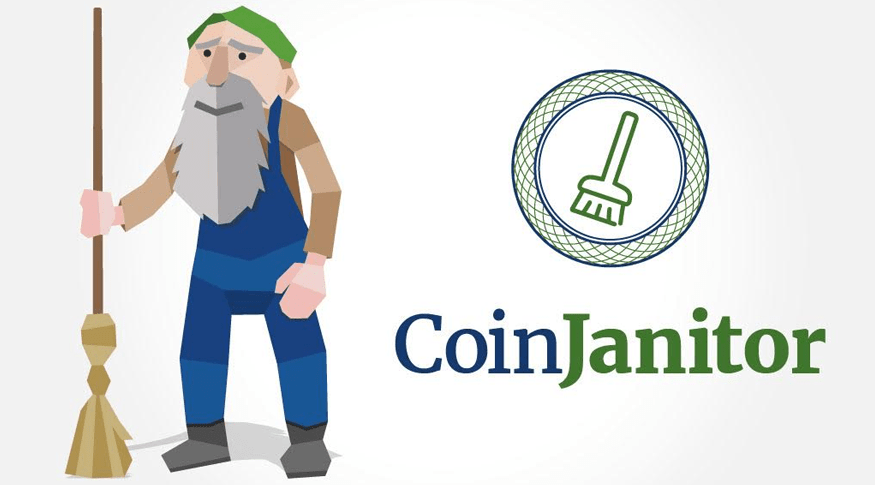 With Ethereum’s ERC20 token protocol, it has never been easier to create a digital token and get crowdfunding through an ICO.

A low-barrier to entry in any industry is great for competition. It reduces the risk of monopolies forcing out smaller startups through economies of scale and uncompetitive price strategies. It pushes every company to work hard to perform at the top of their abilities.

The ultimate benefactors are users who get the best products and services at the most competitive prices.

But there is a downside to a marketplace with a low barrier to entry. Despite the best intentions of well-meaning developers, without a utility threshold, most projects will unfortunately fail. Unfortunately, this means there is currently a lot of trapped value within the cryptocurrency market, with users unable to transfer the value they’ve put behind the backing of failed or dead coins.

Why is cleaning up the cryptocurrency market from dead and failed coins necessary?

You might think, well, I feel for the users who backed these failed coins, but the coins I hold are doing fine, so it doesn’t affect me.

The truth is that trapped value in failed, inactive or dead coins causes dilution across the whole of the cryptocurrency market. Unlocking this value in the market is not just beneficial to holders of these dead coins, but the released value can now be used on active coins to grow the cryptocurrency industry as a whole.

This is an important mechanism in any healthy market. If you think about the traditional economy, failing or struggling business are mostly absorbed into larger organizations where shareholders will get some value back for their initial investment.

This value can then be spent to invest in other companies to help grow the economy, instead of lying dormant in failed ventures.

The absorbing company, on the other hand, can use the resources that comes with the failed venture (valuable information and data, specialized employees, etc.) to their advantage and become a more successful entity.

The same principle is needed within the crypto industry. Small, inactive and isolated communities have little value by themselves, but integrated under one roof they become a powerful resource.  The more people that become part of a product or service, the more that resource value will grow. This is also known as the network effect.

Finally, having a readily accessible library of information on the behavior of these coins, and why they have failed in the first place, will help to reduce the fail rate of future coins.

There’s a famous saying that states, “The definition of insanity is doing the same thing over and over again and expecting different results.”

Although there’s always an exception to this rule (i.e. in certain disciplines you have to do the same thing over and over again to get better, it’s called practice), it does have some bearing here. If developers have access to an open and freely available resource that gives them insights into why other projects have failed, they have a chance of avoiding the same mistakes.

Although the actual project might have failed, valuable information locked up in the underlying Blockchain protocol could help future projects to reduce their developing time by having the opportunity to build on top of these protocols, rather than having to code it from scratch.

How will CoinJanitor clean up the cryptocurrency market?

CoinJanitor is a community-led project that will help the cryptocurrency market clean these failed projects out, integrating those users, code, and data under its own roof, with the purpose of restoring lost value back into the crypto economy.

The project presents a unique opportunity within the crypto space to convert worthless coins back into valuable tokens, restoring value not just to the holders of these coins, but also to the crypto community and economy as a whole.

The specifics of how CoinJanitor will achieve this involve a broad five-step process that includes the following:

Who exactly will benefit from CoinJanitor cleaning up the cryptocurrency marketplace?

This is the most obvious benefactor as they will get the opportunity to get value out of the dead coin. They will also benefit from CoinJanitor’s network effect and use the value that it brings to their new coin to invest back into the crypto market.

Although less apparent, this is the biggest benefit of CoinJanitor’s project as it affects everyone in the crypto community. Money locked up in dead coins dilute the value of top cryptocurrencies and the market as a whole. By releasing funds that are otherwise lost, users can help to regenerate this lost value by investing and spending it in the crypto economy. A growing economy is good for everyone who partakes in it.

For project creators, it provides an opportunity to be part of the creation of a truly altruistic project in the cryptocurrency industry that’s the first of its kind. They will also have the benefit of leading a diverse community with a varied knowledge base, capable of developing more unique tools for the advancement of the crypto marketplace as a whole.

Instead of being stuck in an inactive and all-but-dead community with value locked up in a worthless currency, CoinJanitor creates the opportunity to be part of a brand new and active community with an economy that keeps growing and produces new tools for the market with every dead coin that is incorporated into the network.

CoinJanitor recycles resources to create and unlock value that would otherwise have, quite simply, just been lost. In the process, they are introducing thought-leading concepts such as the need for a utility threshold for new coins while igniting a much-needed conversation on how to deal with failed projects and dead coins within the crypto space.