BRD, a cryptocurrency wallet application service for iOS and Android today announced its “Augustus” release is finally here. The BRD team said that this release marks its “biggest update ever and marks a major milestone on its journey from simple bitcoin wallet to decentralized banking platform.”

Users who have the latest BRD iOS update that came out today will appreciate the following new features: 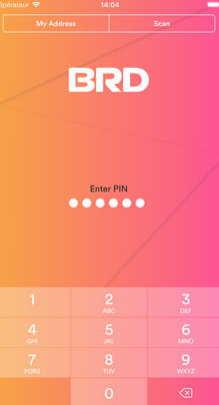