Financial markets (and that includes crypto) are overdue a makeover 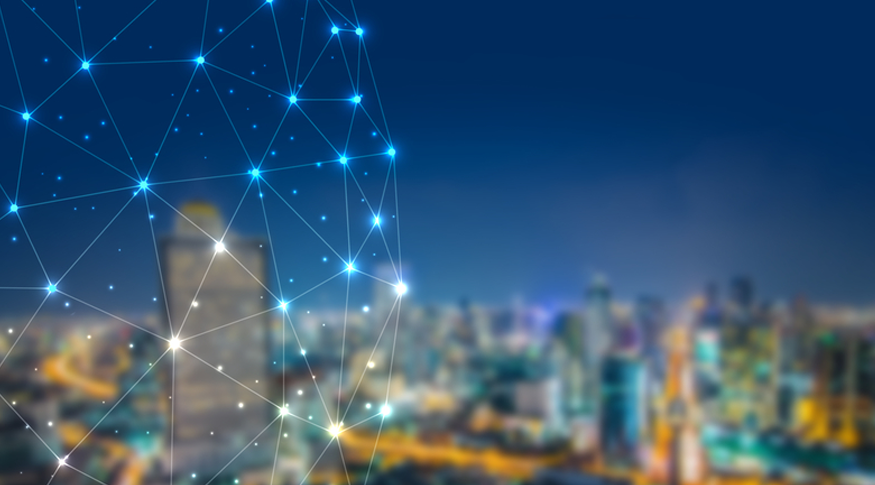 The financial markets have seen a lot of change over the past few decades. Chief among them has been the revolution wrought by the internet, helping to level the playing field for retail investors. Now blockchain technology and the world of crypto trading has opened up potentially even more revolutionary possibilities that may yet threaten to relegate many intermediaries in financial markets to the garbage bin of history.

However, as much as the cozy world of data providers,  exchanges, stockbrokers, investment banks have been opened up, there is still a great lack of transparency in how markets are made and service providers paid. The mixture of fees, commission, and spreads that are used to remunerate the vendors of different services are still somewhat opaque. The crypto exchange scene is not much different, although in some ways it is more transparent, as we will see.

The more obvious abuses aimed at market manipulation are prohibited by securities law but that does not mean the more sophisticated bad actors are not still attempting to undermine the fair and transparent interplay of market forces. Wash trades, spoofing, pumping and dumping and bear raids are all outlawed in mature stock markets but the advent of high-frequency trading and the other more mundane tools brought into being by the internet such as messaging app chatrooms makes policing financial marketplaces much more difficult. It should be noted here though that securities law does not yet apply to crypto exchanges, but this may change soon. Because of the lack of regulation, market manipulation is rampant in the crypto markets.

There are also other perfectly legal and more fundamental market practices that put the ordinary investor at a disadvantage in comparison to institutional players.

Liquidity is probably the most important consideration for both the trading venue itself and the market participants. Without liquidity – which in essence means that for every seller there is always a buyer and vice versa – markets seize up. Market makers are the providers of liquidity to the market, a role usually fulfilled by investment banks and specialist trading firms. The New York Stock Exchange lists among its “lead market makers” Deutsche Bank, Credit Suisse, and Goldman Sachs, as well as less well-known names such as Jane Street Capital and Wolverine Trading.

Marker makers, being closer to the market, stand in an advantageous position vis a vis other participants, including brokers. This is not necessarily the case if the market maker does not have a position in the stock they are making a market for. However, if they do, then they can effectively fool brokers into buying too high by posting a high bid-ask spread. An unsuspecting broker might think the price is moving higher and so take the bid price and buy the stock. However, if the market maker had a position they wanted to offload, then they will have succeeded in doing at the broker’s expense.

The broker is the intermediary that provides a bid-ask (selling and buying price) spread to the retail investor and trader. None of this is illegal and is, in fact, a common practice on exchanges such as the Nasdaq, where market makers will often have long or short positions on stocks.

Getting rewarded for providing liquidity

Furthermore, it is not just institutions that provide liquidity. On a crypto or stock exchange, each trader is a maker or a taker. How does this work?

The broker or exchange presents the trader with a buying and selling price, as we have seen. There are at least two main options available to a trader to choose from when executing a trade. Market and limit orders are the most popular.

A market order means the trader is willing to take the best price in the market when the price is executed, regardless of whether the price has moved in the time between setting up the order and clicking the buy or sell button.

Traders, depending on the exchange and brokerage, can also sometimes submit a conditional order. With such an order, the trader is able to set a number of conditions to be met before the trade is executed. A client might specify, for example, that a buy order at $10 shouldn’t be filled until the price has previously reached $11. Instead of continually watching the market to see if a stock breaks through an important trading level (in our example $11), a condition has been set that effectively does the monitoring for the trader. Obviously, the trader’s order will not be executed until the price falls back to $10 but now the trader knows they have bought after a key bullish signal has been triggered so they can expect the price to rise again.

Of those three different trading types, market orders are the most popular and traders making such orders are known as takers, as opposed to those using limit and conditional orders who are makers because they are putting liquidity into the exchange – they are tying up their money until the limit price or conditions are met.

Whether it is an institution or an individual acting as a market maker, for the trader to make an informed decision they will ideally have access to what is known as Level 2 pricing. However, by default brokers and other investment platforms do not provide this information unless the client is willing to extra for it. The crucial aspect of Level 2 is access to the order book. This is crucial because it means a trader can see all of the orders that are outstanding. If the buy orders outstrip the sell orders there’s a good chance the price is going to rise and if the sell orders are swamping the buys, then there is downward pressure on the price.

Crypto traders will immediately appreciate that on crypto exchanges everyone sees the order book by default, so that is an advantage over the mainstream markets. However, even though crypto exchanges are enabling trading of a crypto asset they are not themselves blockchain-based, with the exception of decentralized exchanges such as IDEX, although in its case the markets offered are confined to ERC-20 tokens only.

With blockchain technology, it is possible to pair-up buyers and sellers directly in a peer-to-peer way without an intermediary, which would have the happy result of stripping out costs from the system. That makes getting the price a trader thinks they are getting a certainty, not hit and miss.

Surely it would be feasible too to reward market makers that are putting liquidity into the system, perhaps with reputation scoring of individual market participants?

And why can’t assets be mixed up more, so that foreign exchange and crypto can be traded at the same venue? Why not trade foreign exchange and contracts for difference products alongside crypto? Including FX would have the great advantage of allowing traders to easily convert their crypto to fiat without the hassles that are currently involved at an exchange like Coinbase.

Also, why can’t the prices available across a multitude of crypto exchanges be used as oracles for a platform that simplifies price discovery?

A new trading platform called TradeConnect, to be powered by ThinkCoin, is planning to get rid of commissions entirely, replacing it with what it calls a Connect Fee charged on each transaction and divided between the market maker and the network. Its “digital persona” system envisages makers and takers bidding for the right type of trader, thereby driving down costs further still. Based on blockchain, the platform takes a hybrid approach by deploying a private blockchain in order to deliver the necessary settlement times, although hopes to use Ethereum more fully in the future once its scaling issues have been addressed. The Thinkcoin token (TCO) will be backed by an equivalent sum of fiat currency to stabilize the token’s price.

Trade.io takes a different approach by providing its Blockchain Trade Verifier software to the trading platform so that traders can verify their trade data on the blockchain, providing crypto exchange customers with what it describes as “100% transparent”.

And yet another effort, this time from XTrade, seeks to provide a single point of entry to crypto exchanges with the FIX (financial information exchange) API, already widely used for market connectivity but re-engineered by xTrade.

It will likely be a little time yet before the tools being developed in the crypto space are brought over into the mainstream, but as surely as the internet brought stock trading to our smartphones, blockchain can bring lower costs and greater efficiency to the mainstream equities markets by disintermediating the favoured market makers among the investment banks and Wall Street trading giants.