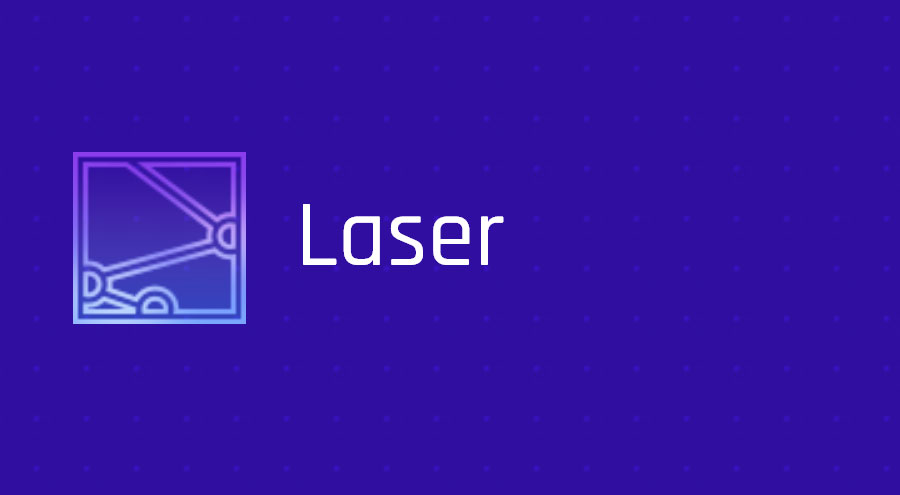 Global Blockchain announced the other day that it is launching a service layer technology called Laser. Laser works by operating on top of any existing blockchain network and optimizes its functions – which includes the ability to operate with other blockchains. Laser with these new and unique features seeks to play a central role in the growth of all Blockchains by for the first time allowing interoperability between Blockchains.

The Laser Network is built on a hard-fork of the Ethereum blockchain, the Laser Blockchain.

As cryptocurrencies have grown, it is clear both in the rampant interest from the general public and from the hundreds of billions of dollars in market capitalization that there is a strong upward momentum for this groundbreaking innovation in fintech. However – as this growth has occurred, it has become clear that some limitations exist for individual cryptocurrencies with respect to how much market share each currency can possibly acquire. In spite of the fact that cryptocurrencies such as Bitcoin, Ethereum and Litecoin are each major players, no single one of them can become the world’s primary cryptocurrency.

This does not have any negative implications for cryptocurrencies, as this same reality is shared with fiat currencies. The United Nations officially recognizes 180 currencies worldwide and outside of reserve currencies none of these compete with one another for market share, as they each serve their own purpose in their respective jurisdictions. These currencies can easily be transacted across borders and banking systems through systems such as SWIFT, making most currencies tradeable and fungible on a global scale.

No such “SWIFT” solution existed for cryptocurrencies until now. Laser has been developed to offer this exact function of interoperability between blockchains. By standardizing properties such as wallet numbers, it will be possible for users of one blockchain to make transactions with users of another blockchain without the use of a third-party exchange. This effectively does away with the borders of the blockchain ecosystem and opens up a vast realm of new possibilities.

“Having many different currencies is actually very good for the crypto world”, says Shidan Gouran – President of BLOC. “Each one has its own attributes that are just as unique as each of the distinct user bases out there. Now that they can be transacted across blockchains, transactions between these currencies can occur as though you were trading US dollars for Euros.”

Laser will offer two other key features in its initial version:

On a broader scale, the full nodes that will comprise the Laser blockchain will be incentivized through transaction fees which full nodes on other blockchains do not generally benefit from. This will result in the improvement of the performance of the underlying blockchain – as, without incentivization, many blockchains suffer from not having enough full nodes – and thus, not enough computing power. More importantly, these nodes will be required to provide collateral in order to operate – which disincentivizes dishonest behavior from rogue operators, giving integrity to the blockchain’s backbone.

“The availability of computing resources is a key concern when it comes to running a stable blockchain”, commented Steve Nerayoff, Chairman of BLOC. “With Laser, we will be addressing this concern with a transparent and lucrative compensation structure for full node operators – which will boost the performance of existing blockchains and propel the Laser service layer that will bring them all together.”

Finally, Laser will introduce a more efficient derivative of the greatly-anticipated Casper protocol – even before Ethereum adds it to their blockchain. Casper is unique in the fact that it is based on PoS (proof of stake) as opposed to PoW (proof of work). This has the primary benefit of reducing the amount of energy required to operate a blockchain, reducing both fixed and variable costs, as well as ensuring that the blockchain remains sustainable. 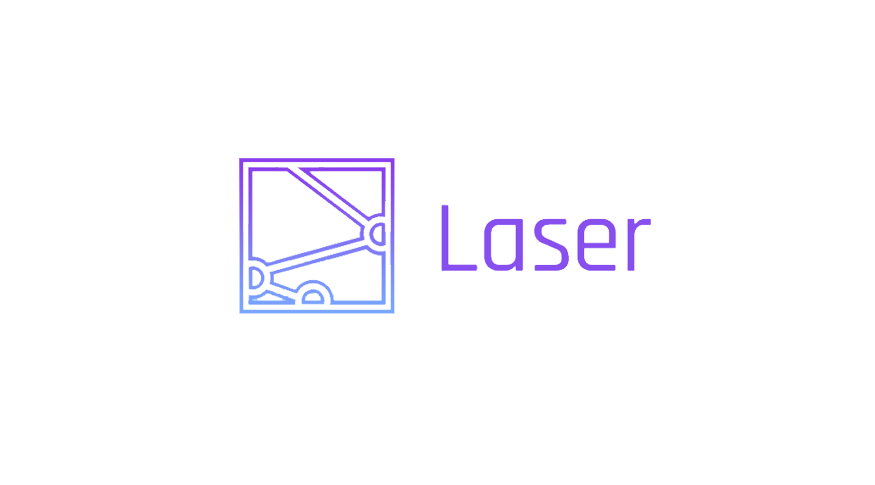