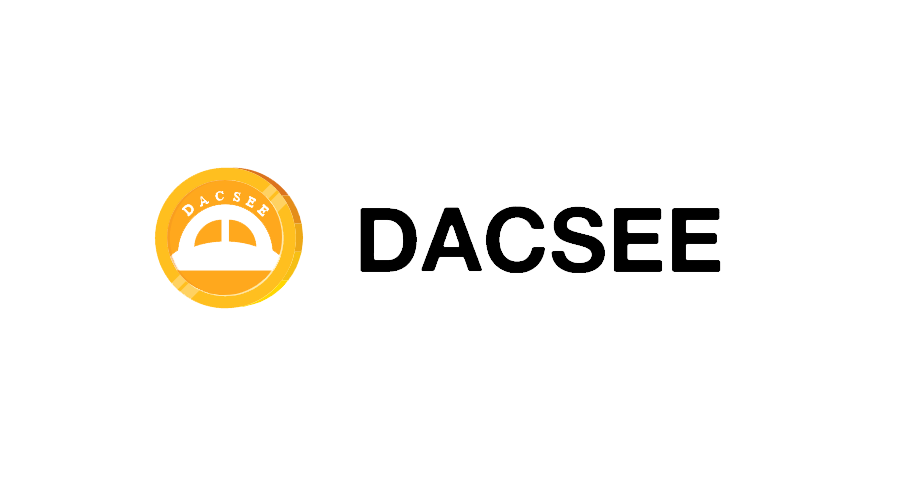 DACSEE (Decentralized Alternative Cabs Serving & Empowering Everyone), a new decentralized community-run, ride-hailing platform with just over 30 days left in their token generation, today announced the launch of its mobile app. The app facilitates relationships between drivers and passengers and empowers users by giving them more choice, freedom, and sustainable multi-revenue channels.

DACSEE is now available for users in Malaysia to download and use the application in the Google Play store today and iOS App store April 27. In the months that follow the application will be rolled out throughout Asian markets including Indonesia, Thailand, and China.

The beta version of the application was successfully tested in Kuala Lumpur using a designated pool of drivers and passengers and allowed drivers to review bookings, create connections, and add passengers to their network via the ‘Circle of Friends’ feature. Passengers were able to select their preferred driver or request rides from friends via their circle of friends.

“The DACSEE model respects the special interests of the drivers, passengers and local authorities who comprise the platform, I believe that DACSEE has the ability to expand organically as its user base grows domestically and internationally.”

In many countries such as Malaysia, fares have remained stagnant for many years and drivers have struggled to make an honest living as the cost of living continues to rise. The new DACSEE mobile app will now be beneficial to the wider community by:

To date, DACSEE has successfully raised over 25 million USD from its private and public sales, the latter which started back in December 2017.