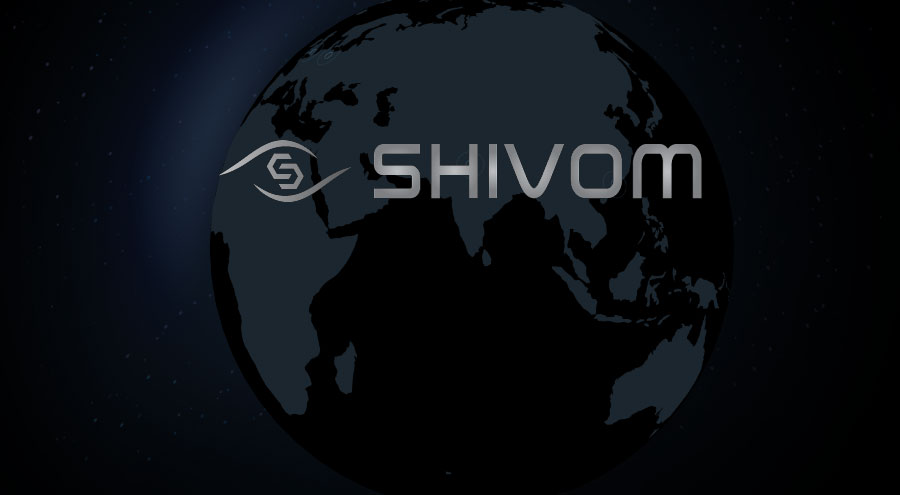 Shivom, a blockchain-based platform aiming to create the world’s largest genomic data hub, has now raised $32 million in its first funding round of private investments and presales. Shivom offers an integrated solution for patients and genome data donors, in which genomes can be sequenced and securely stored. The solution will also provide an open web-marketplace for other providers — such as pharmaceuticals, research organizations, governments, patient-support groups and insurance companies — to add their apps and services, alongside genomic data analytics and personalized medicine.

Every one of Earth’s 7.6 billion people has a unique code held within their genes that unlocks the secrets to appearance, ancestry, intellectual capabilities, health, and fitness. However, this code’s potential has not been fully unlocked for several reasons.

First, a few key players hold the monopoly on genomic data and make huge profits from selling it to 3rd parties, usually without sharing the earnings with the data donor. Donors are also not informed if and when their information is shared, nor do they have any guarantee that their data is secure from hackers. Shivom’s decentralized platform will break the monopolies on genomic data, democratizing the processes of sharing and utilizing it. Furthermore, Shivom’s use of blockchain technology and Smart Contracts ensure that all genomic data shared on the platform will remain absolutely anonymous and secure, while its OmiX token incentivizes users to share their data for monetary gain.

Another major obstacle in genomic data sequencing is diversity. As it stands, the majority of genomic data in public databases comes from those with the means to obtain pricey DNA kits, which makes it unavailable to many. Moreover, an overwhelming amount of the data compiled comes from Western European and North American populations. Shivom believes that accurate, comprehensive interpretation of the genome will only be possible when the biomedical community has analyzed enough genome sequences representing the full range of natural human variation. The company is therefore dedicated to bringing its technology to developing nations and typically underrepresented populations.

In addition to the $32 million dollars raised, Shivom has recently added former Estonian Prime Minister, a current member of the 12th term of Estonian Parliament, Taavi Roivas, to its advisory board. Rovias is a global digital influencer who promotes the digitalization of the governmental and business sectors, as well as digital citizens rights, e-citizenship, e-voting and many other innovative and progressive initiatives. Other prominent investors include Collinstar Capital, Hoperidge Capital, DigitalX, Ironside Capital, and Discovery Capital.

“The past few weeks have been filled with positive growth for Shivom. The first round of funding will allow us to propel Shivom into action, as will our recent partnerships and the addition of former Estonian Prime Minister Taavi Roivas to the advisory board. We are looking forward to completing our public token sale and creating additional strong partnerships in the near future.” 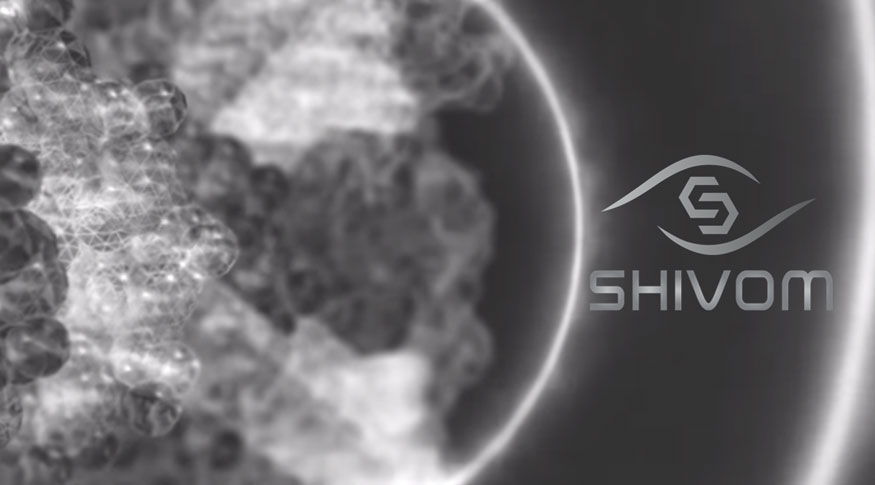 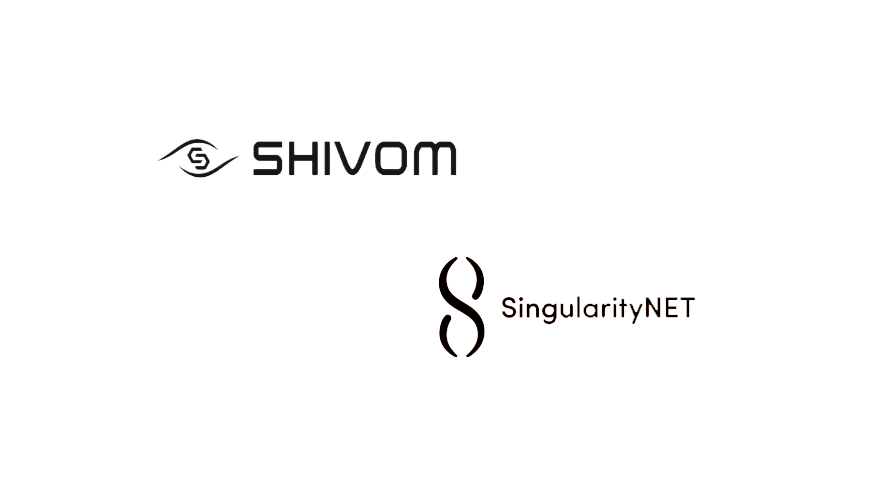 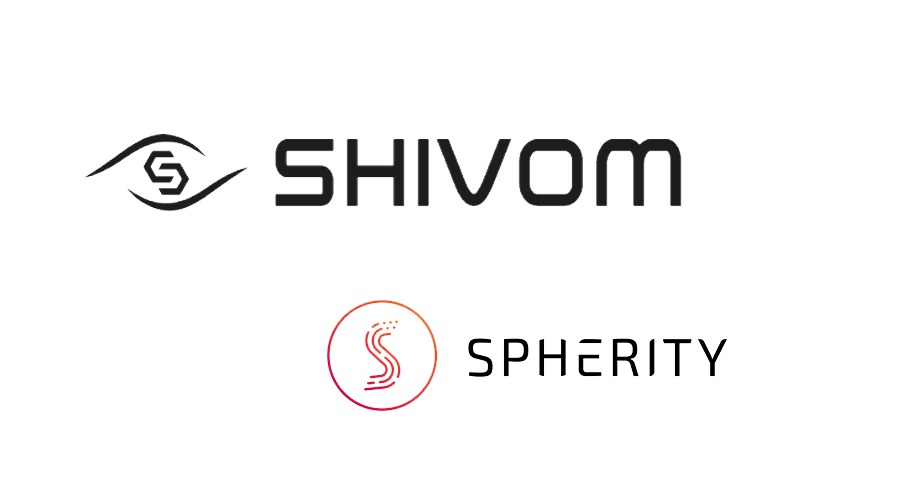