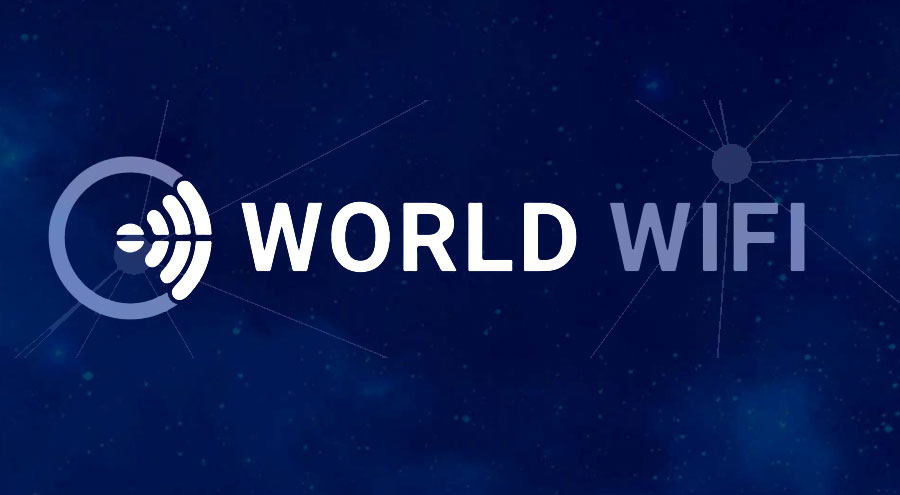 The international decentralized platform for free internet access World Wi-Fi started a token sale on April 18, 2018, and already raised enough funds to deploy the project in Europe and Western Asia. “We see great interest in our project, especially in Asia, and the fact that about 2 million dollars were collected in the first two days of the token sale confirms this,” said Yan Sepiashvili, the Co-Founder of World Wi-Fi, he is sure that “there is major global demand for a decentralized free internet service.”

The project team has already successfully completed a presale, during which over $6.5 million was raised. The ICO was launched on April 18, 2018, with a time limit from 18 April to 18 May 2018. The team reserves the right to complete the token sale before the specified time limit upon reaching the hard cap of $25 million.

As a part of the World Wi-Fi network development, the company has developed antennas that focus the signal and guarantee a uniform, high-quality Wi-Fi coverage in the desired area. The antennas have different fastening options for easy use inside or outside.

World Wi-Fi plans to provide antennas to interested Internet providers connected to the project network. The development has attracted the attention of many Internet providers and negotiations are already taking place discussing cooperation with some of them. Company experts will make calculations for the providers, to figure out optimal radio coverage zones, and concentrate on priority objects and territories in order to minimize signal loss.

Ilya Yashin, Co-Founder & CEO stated, “The team has set an achievable goal and knows exactly how to reach it. We know how exactly much money is needed to realize all project tasks: 25 million dollars. According to our Roadmap, the project development is regionally distributed. Thus, $8.1 million will allow us to deploy the project in Eastern, Central, Western, Southern, Northern Europe and Western Asia. In many respects, the number of countries depends on the amount collected during the token sale. $15.5 million is required to spread the network further within the Asian region, and full coverage of all European Union, Asia, America, and Australia regions is possible if $25 million is raised.”

Over the next three years, World Wi-Fi plans to connect at least 20 million Wi-Fi routers to its global platform and reach an annual turnover of more than $1 billion.