Cardano to clean up code after latest audit report 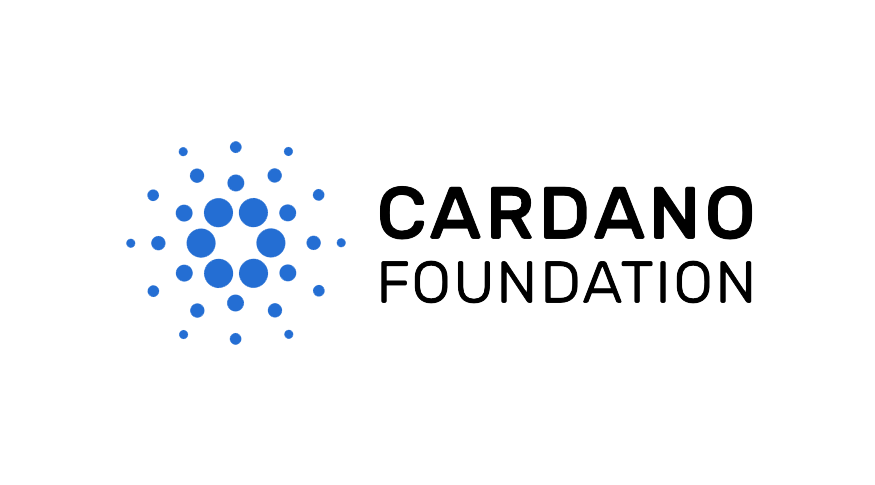 Cardano, the smart contract blockchain development platform this month released an audit report that concentrates on the engineering works done by IOHK. The report was released by the Cardano Foundation.

The audit was done by FP Complete, a 3rd party site that focuses on creating robust and high-quality server software. While giving the report, the foundation said that it will be doing this on a monthly basis to provide transparency on the development works being carried out by IOHK. It will also enable IOHK to optimize on the developments done so far and seek ways to improve their coding standards.

Cardano foundation will be the final auditors of the reports. Once the audit has been done, IOHK is given a window period to review it and respond to the issues raised by the auditors.

Some of the key details that emerged from the report : 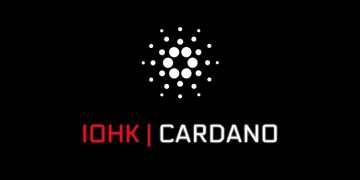 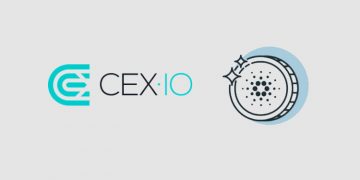 After countless requests from customers, CEX.IO, a popular bitcoin and cryptocurrency exchange, announced today the listing of ADA, the native asset of 3rd generation blockchain... 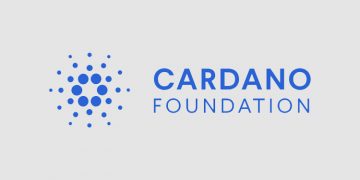 The Cardano Foundation, the organization overseeing and supervising the development of Cardano, the world’s first third-generation blockchain, announced today in a bid to optimize community...