AdHive to roll out Beta version of its platform 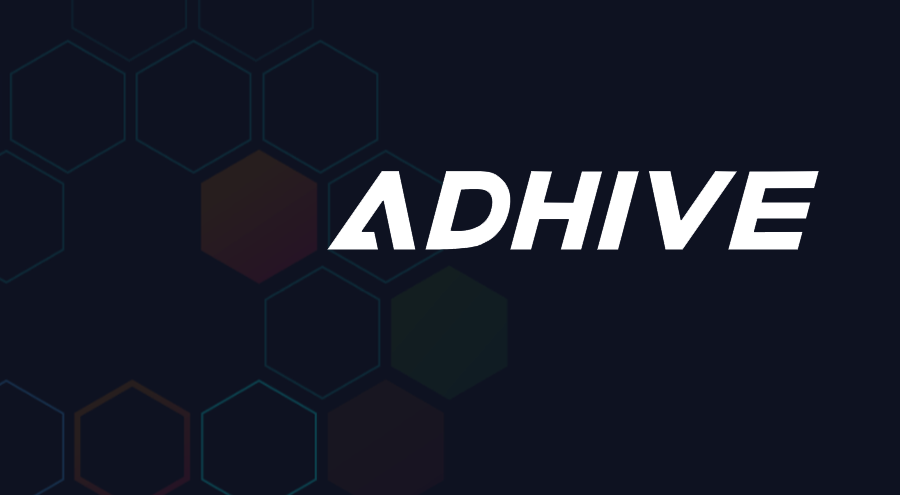 AdHive, an AI-controlled influencer marketing platform, has successfully passed another milestone of its development. The company will be launching a Beta version of its platform by the end of April. During the first stage, the platform will be available for test use in several pilot regions in European and Asian markets.

The Beta version represents a fully functional system that allows advertisers to start their marketing campaigns, process billing and payments, and track campaign statistics through an analytical dashboard. They are featured in advertisers’ personal accounts, and include reports on their campaigns; such reports provide detailed influencers coverage, number of views, different audience details, amount of funds spent and more.

“We have created a working system that advertisers and influencers can start using at once. The first version of the deep targeting system has been implemented as well, and advertisers can now filter target audiences by age, language, sex, region and other criteria. The Beta version employs the AI toolkit developed by our team, the one that demonstrates performance similar to the best existing analogs,” says Vadim Budaev, AdHive co-founder, who leads the project’s dev team and strategy. AdHive’s AI is a class of deep, feed-forward Neural Network working on custom algorithms optimized by the team’s developers.

AdHive co-founder Dmitry Malyanov has presented the Beta version during his speech at the Digital Summit Seattle on April, 17. The product was warmly welcomed by the audience and initiated a lot of questions. Dozens of representatives of IT, media and entertainment businesses expect this influencer marketing tool to start working in the USA. The company has also released a detailed manual of the system in its Medium blog in order to give its community the best up-to-date understanding of the product.

“We are proud to be among the limited group of blockchain projects that move fully in line with their roadmaps. Only two months following the completion of the project’s Token Sale, we’ve implemented the Beta version, and currently, the team is gearing up in building AdHive’s relations with advertisers and influencers,” adds Dmitry Malyanov.

The AdHive platform employs ADH token for its internal settlement and payments. Currently, ADK tokens are listed on HitBTC and QRYPTOS exchanges.