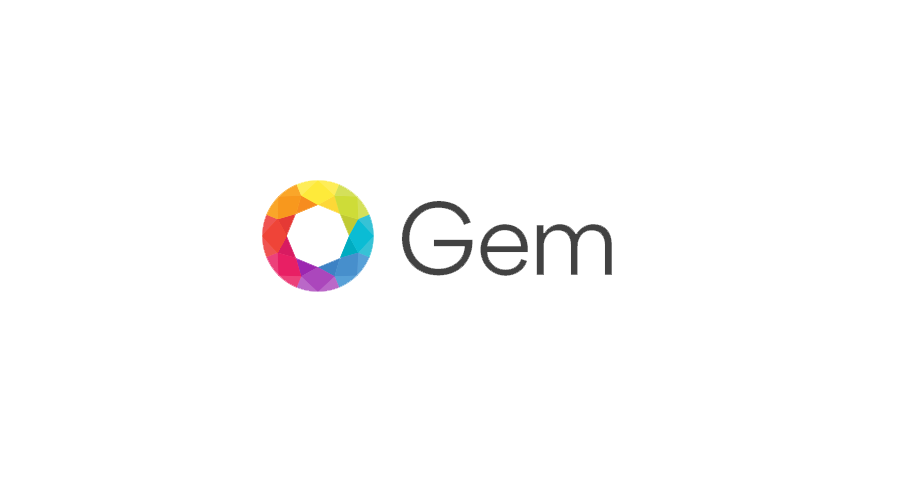 Gem, a cryptocurrency and blockchain startup will soon be launching its all-in-one cryptocurrency application to bridge the gap between early adopters and mainstream users. Initially, Gem will support Bitcoin, Ether, and any other ERC-20 token, with plans to rapidly add support for other tokens.

The platform is built on four pillars: providing a unified view of a person’s digital wealth; empowering people to control their own assets and identity; crafting an experience for people to discover new tokens and decentralized apps; and connecting people to the projects, companies, and communities driving the movement forward.

Gem will begin rolling out with a universal cryptocurrency portfolio, to launch as a public beta in May.

The Gem portfolio aims to cut through complexity, giving users one clear, consistent view of all their funds, connecting to exchange APIs to create a single entry point for tracking all of their crypto investments and their net worth. The portfolio will initially integrate with 22 cryptocurrency exchanges and grow from there. Portfolio users also will be able to manually track tokens held offline outside exchanges, such as in hardware wallets.

“I look at Gem’s role in the ecosystem as being the trusted companion connecting a user to this new world,” said Micah Winkelspecht, founder, and CEO of Gem. “People shouldn’t have to compromise between having a great user experience and taking control of their digital identity,” he said. “As an industry, we need to bridge the gap between the early adopters and their needs and the majority mainstream audience. We need to deliver a better user experience.”

The full version of Gem will be released this summer, beginning with a public beta of its portfolio manager for Android in May, with an iOS version and a wallet soon after. 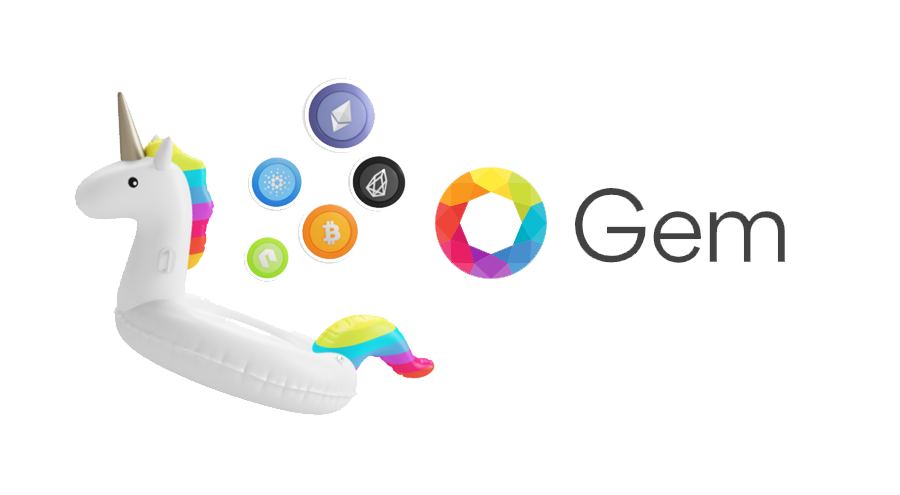