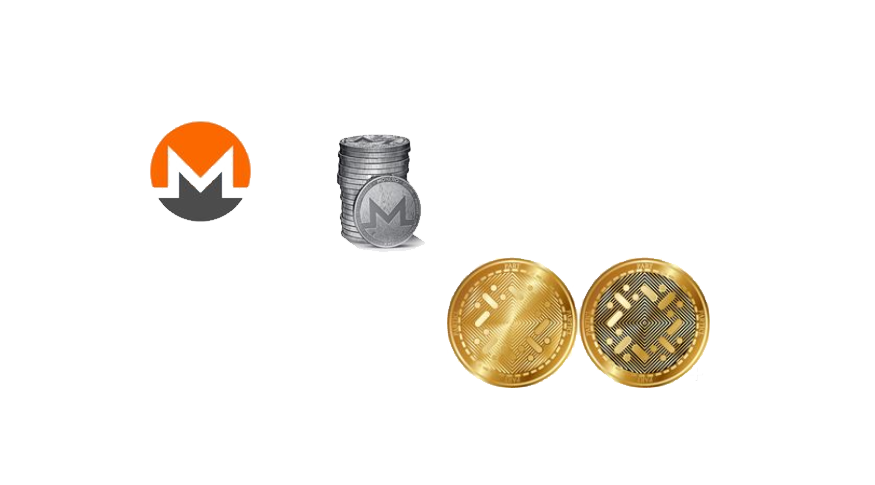 In one of its best performing days of the past several months, Monero traded up to 3.01 million sats in early Wednesday trade, up over 25% in the past 24 hours. The volume was extremely heavy, with massive flows into the popular privacy coin name.

It has been a rough stretch for Monero of late, with the public battle over the new ASIC miners leading the development team to hard fork the protocol.

As the case in many altcoin rallies, the lower priced coins caught the first wave of buying and higher priced coins like Monero seem to be catching the next wave.

Another notable mover in the privacy coin sector is Particl (PART), which is currently trading around 25% higher in the past 24 hours at the time of publishing. There is a lot of chatter about the upcoming alpha release of Particl’s privacy platform, and buyers were aggressively buying in early Wednesday Asia trade.

There has been a renewed appetite for altcoins the past week, as many crypto traders feel more confident they saw the interim low in bitcoin last week, after the high volume buying took prices 20% off the week’s lows.