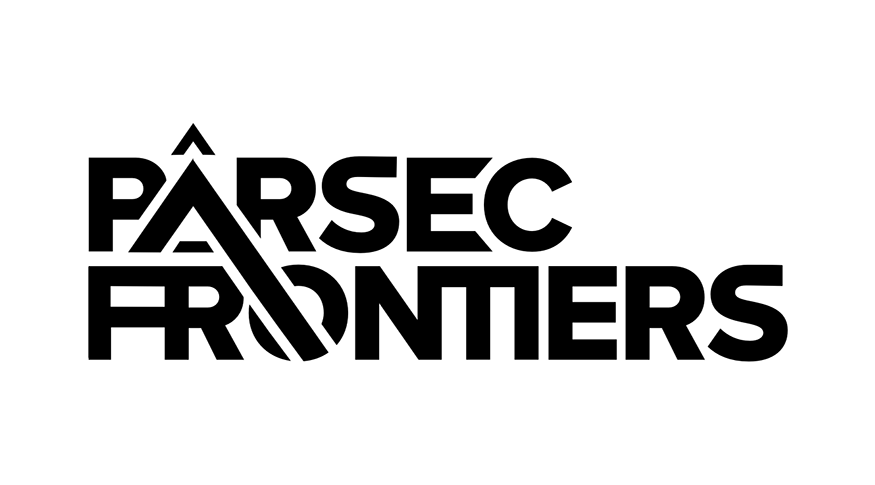 Parsec Frontiers, an exciting online game devoted to humanity’s colonization of the stars and planets in the Milky Way, is planning to launch crowdsale on April 27, 2018. Parsec Frontiers is a deep and feature-rich space MMO experience built from the ground up with blockchain in mind, where players are free to explore and conquer the whole galaxy. Built with the players – owned by the players, changing the way computer games are funded and developed.

Parsec Frontiers plans to use an open public customized blockchain with permissioned elements inside of the game, with node operation possible for everyone in the community. This will allow the project to process transactions without asset costs. It is also important to use a pruning technology to maintain an updated and leaner ledger with archival of older transactions.

The blockchain allows for this type of microtransaction on a mass-scale, without allowing the game developers to change things without the players knowing, or hackers to capitalize on bugs without people knowing. It creates the most efficient and profitable economy of any game on the market today and could make gaming an actual livelihood for a large market of people. This is the power of blockchain.

A fully player-driven economy, backed by blockchain technology, will allow players to mine and refine rare elements, build advanced starships and defense systems and buy and trade resources at a profit on the planetary exchanges.

The foundation for Parsec Frontiers is the Parsec Credits token. All in-game trading will use this, making it the core of the economy. It is also a real asset that can be exchanged for Ethereum, thus as the players accumulate wealth in-game, they also accumulate real-world money.

The team aims to get Parsec tokens on as many cryptocurrency exchanges as possible and make it a liquid currency not just in the game, but also in the real world. New players will buy into the game at a minimum price which gives them an allotment of Parsecs.

These are then used to invest in ships, equipment, plots or resources which are needed to play the game. If the player is successful in his/her hunt for riches, his/her surplus of items can be sold on in-game exchanges for Parsecs.

And  Parsecs not needed for new in-game items can either be cashed out on an external cryptocurrency exchange or continuously held in the game account as an investment. Everything is tradeable, anything is possible.