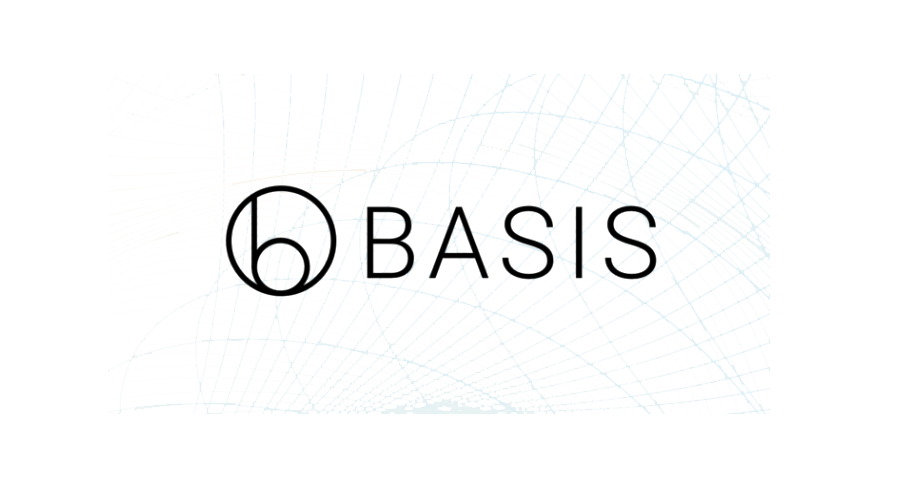 Nader Al-Naji, CEO of Basis (formerly Basecoin) announced today they have raised $133 million in a private placement from Bain Capital Ventures, GV, Stanley Druckenmiller, Kevin Warsh, Lightspeed, Foundation Capital, Andreessen Horowitz, Wing VC, NFX Ventures, Valor Capital, Zhenfund, INBlockchain, Ceyuan, Sky9 Capital, and others. Al-Naji said, “together, we are building a cryptocurrency with an algorithmic central bank that we believe will make cryptocurrency stable and usable around the world. Most people in the developed world take for granted their access to a stable currency. In the developing world, however, the most stable currencies that people have access to are often inflating at annual rates of 10% or more.”

“Through our private placement, we don’t just have the support of financial institutions like venture capitalists and crypto hedge funds. Major crypto exchanges, blockchain wallets, application developers, and economists have also come in to support our effort. We are proud to say that our backers now form an international network of supporters who have come together to help us make Basis the next great monetary system.”

If interested in more details, see the Basis whitepaper.