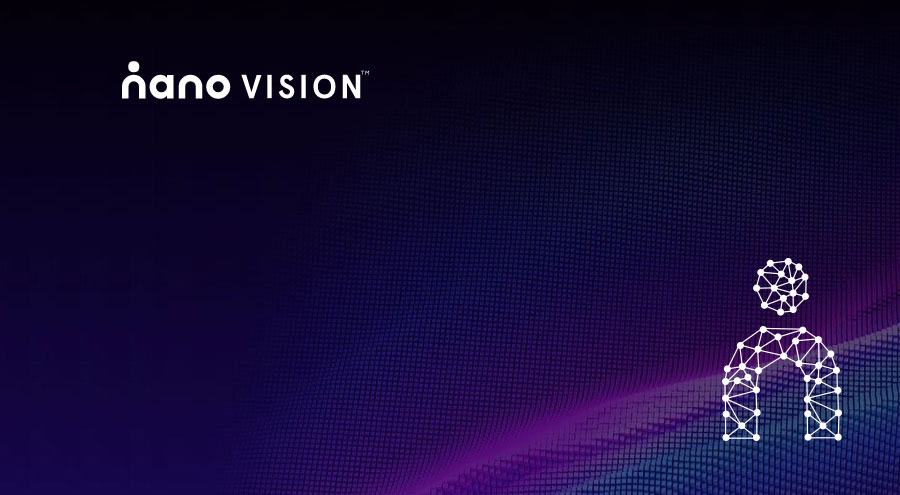 Our healthcare system is constantly improving, but there are many diseases it still has yet to defeat. Heart disease is the number one killer in the United States, causing about 634,000 deaths per year. Cancer is not far behind it, causing about 596,000. In low-income and developing countries the majority of deaths are caused by infectious diseases such as tuberculosis or AIDS.

While treatments for conditions like cancer and AIDS exist, they’re sometimes prohibitively expensive. NPR recently reported that many American cancer patients are skipping chemotherapy drugs out of financial necessity.

There are many signs on the horizon pointing to more health dangers for our global future. England’s Chief Medical Officer has shared worries that the rise of antibiotic-resistant superbugs could lead to the “end of modern medicine.” The recent Ebola and Zika epidemics have driven home the potential toll of the next global pandemic and the pressing need to detect, contain, and cure emerging pathogens before they become out of control.

To fight existing diseases and outsmart emerging ones, the healthcare world needs as many resources for collecting data and researching cures as possible. Medical research has long suffered from systematic flaws and inefficiencies that slow the pace of healthcare breakthroughs.

One company, Nano Vision, is launching a new blockchain-based tool for speeding up healthcare innovation.

The Problem of Data Siloing

Sir Isaac Newton once declared: “If I have seen further, it is by standing upon the shoulders of giants.” This vivid statement illustrates the importance of data-sharing in scientific circles: many essential scientific breakthroughs are made by researchers building on the work that came before them.

In an ideal medical research world, data would accordingly be shared freely and openly across the globe, allowing scientists to build upon and learn from each other’s findings. An American researcher developing a new cancer medication might find out about a promising new molecule being researched in a German lab, for example, and use it to create the “missing piece” of their new drug.

That’s an ideal research environment. But the global reality is more complicated and murkier, thanks in large part to a phenomenon known as data siloing. Data siloing is when institutions who generate data, such as hospitals, universities, or pharmaceutical companies don’t make their data accessible to the wider research community. In the above example, this could mean that the American researcher would never learn about the new molecule under study in Germany. Years of delay and chasing false ends could ensue, and the new drug could never come to fruition.

The healthcare world’s data siloing struggle is reflected in statistics on drug development. Only one in ten drugs in the U.S. make it all the way from Phase I trials to final FDA approval. Bringing a drug all the way from basic research studies to FDA approval and market use takes an average of $2.6 billion dollars and over 10 years. Data siloing contributes to the massive resource needs of healthcare research by increasing the number of dead ends and duplicated results scientists spend time and money pursuing. Even more tragically, data siloing means that some crucial connections aren’t getting made, and lifesaving cures aren’t being discovered.

Data siloing is a tragedy, but it does make perverse economic sense. Generating healthcare data is expensive, which makes that data a commodity. Institutions are often reluctant to freely share data they poured so many resources into, only to see another institution use it to develop a successful, profitable, and prestige-attracting treatment. It makes more sense economically to simply hope that valuable research connections are made within data silos.

Nano Vision is built on the Cure Chain, a decentralized ledger powered by blockchain. Cure Chain might just be key to developing the next big medical breakthrough.

The Cure Chain is part of Nano’s Nano Sense platform. Nano has partnered with Arm, one of the world’s leading semiconductor companies, to develop Nano Chips. These sophisticated, tiny chips can collect data in medical devices, research labs, and even patient homes. The chips constantly encode data on the Cure Chain ledger. Because the chips can encode extremely high-resolution data, the Cure Chain dataset will grow quickly.

Nano Chips will mint Nano Cure Tokens at the same time they’re minting the Cure Chain. These blockchain tokens are key to changing the dysfunctional economics of data siloing. Researchers who contributed to the Cure Chain will be rewarded with Nano Cure Tokens. The tokens can be sold on public exchanges or used by institutional researchers to access the growing Cure Chain dataset.

Nano Cure Tokens ensure that data-generating institutions receive economic rewards right at the point of generation rather than several institutional steps later. This incentivizes both institutions and ordinary citizen-scientists to participate in the Nano Vision platform, contributing to the Cure Chain dataset. The dataset experiences no interior silos, and as it grows larger and larger so does its potential for facilitating exciting connections and collaborations (aided by machine learning and AI analysis). The result of this open, collaborative data ecosystem will be a research environment in which healthcare breakthroughs and cures are developed quicker and more efficiently.