Is Ask.fm Tapping Into Blockchain? 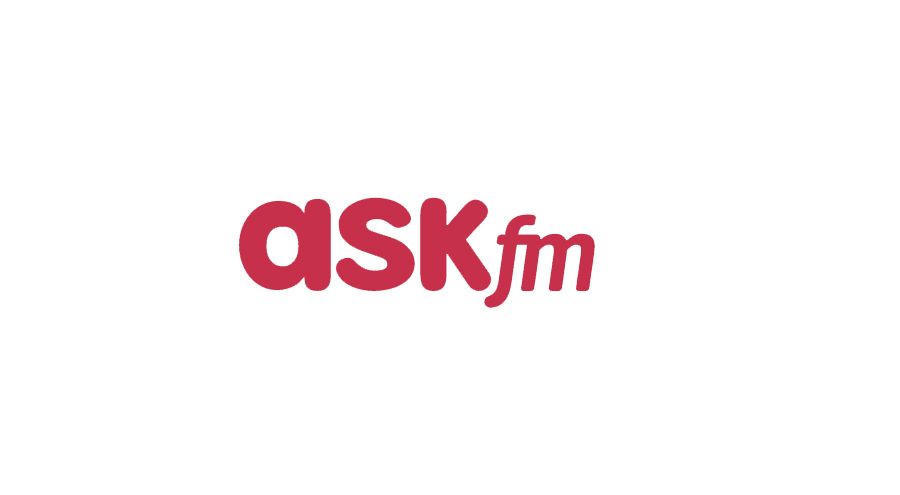 Blockchain has really broken into the mainstream in recent months. Just a few years ago this technology was virtually unknown — a component of Bitcoin that only a select few cryptocurrency enthusiasts were even aware of.

Now, though, it’s being trialed by major banks, the food industry, and even nation-states. Big, global companies like Starbucks and KODAK have been linked to the technology, and it’s becoming more widely acknowledged as truly useful.

In the past, blockchain was tied closely to Bitcoin in how it was perceived.

It still is to some extent, but people are finally starting to see it as a separate concept, with its own inherent value. Blockchain’s decentralized nature could lead to a new wave of how we do things online, and lots of people are watching closely.

Now, one of the biggest Q&A platforms to have ever existed – Ask.fm – could be on the verge of adopting the technology. But why on earth would anyone think that?

The clues so far

Well, there are a few hints floating around that Ask.fm might just be considering a move into blockchain.

For one, there have been job postings online looking for blockchain developers, like this one here. And this one. They claim to be for a ‘global social Q&A network’ with offices in Latvia and Ukraine. Latvia is where Ask.fm is based, and they sure do have offices in Ukraine too. Coincidence?

If that’s still not enough to pique your curiosity, check this out: there are a number of new and very interestingly named website domains that have sprung up recently. They have tantalizing names like askfmico.com, and icoaskfm.com. How curious. Using whois.net to look up who owns the domain, it’s clear that the registrant is none other than one Ask.fm Europe Limited. So, they seem to be the real deal.

The plot thickens. It seems that Ask.fm may very well be considering running an ICO to raise funds and picking up blockchain technology. It’s all very intriguing, but it still doesn’t answer the question why.

Why would Ask.fm want to make the move into the blockchain industry? What would be in it for them?

Why would Ask.fm do an ICO?

As it turns out, there could be quite a few good reasons. For starters, ICOs are profitable. They definitely work. In fact, ICOs have collectively raised almost $6 billion this year so far. It’s April.

That could well be a big part of the reason why other big companies are adopting them. Telegram, for example, are one example of a social media company taking the ICO route, and it’s not entirely unlikely that many others will follow. That in itself is another reason for Ask.fm to think about it — they want to get ahead of the trend and beat the competition to the punch.

In addition to that, running an ICO and embracing blockchain would do wonders for Ask.fm’s reputation. It shows that they’re tech-savvy and comfortable getting involved in new and cutting-edge technologies.

That’s all without mentioning the practical benefits of blockchain. Blockchain, in general, is really well-suited to a Q&A service, because it helps improve the kind of direct, peer to peer exchange of information that those platforms are based around. It also protects anonymity well — just look at Bitcoin for a perfect case in point. That’s always been one of the key elements of Ask.fm; that anyone can ask and answer questions without revealing their identity.

It’s unclear how the platform would use crypto tokens, but they could be used as a reward mechanism for asking popular questions or providing helpful answers. The idea of a financial prize for giving a good answer could help weed out a lot of the spam and trolling that Ask.fm has struggled with for some time.

All in all, a move to blockchain could not only signal a move in a positive direction for Ask.fm but could also genuinely improve the way their platform functions. For now, all anyone can do is sit tight and stay in the loop.