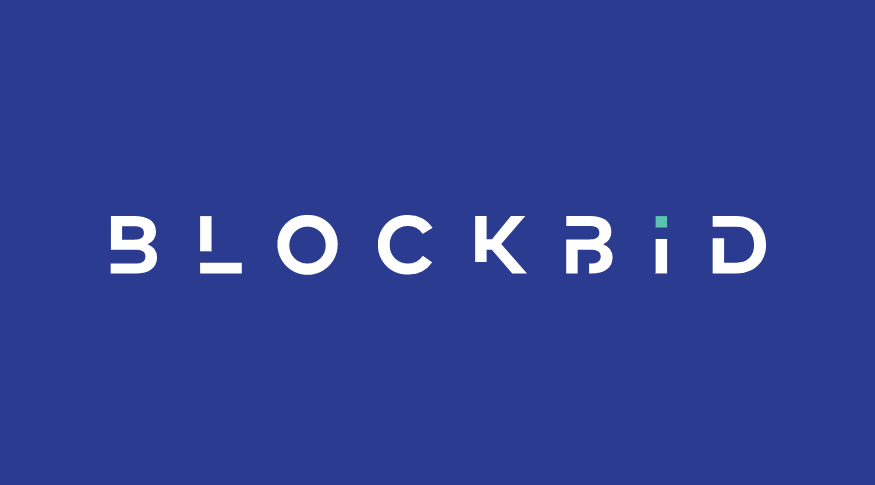 Blockbid vows to provide a complete offering of cryptocurrency on one single exchange platform, charging a low, fixed transaction fee of 0.1%, and providing insurance to protect users against any potential cyber-attacks. Furthermore, they will offer the ability to trade with at least seven different fiat currencies in the next 6–12 months, with four being made available immediately during the beta launch.

Additionally, Blockbid is pleased disclosed some more details for their Beta launch, which is set to go live Monday, April 16th, including:

“Inline with Blockbid’s vision since launching in August, we are proud to announce that we are fully registered and approved with Australia’s regulatory financial oversight body AUSTRAC to operate as a digital currency exchange. Since its inception Blockbid has always wanted to put customers security and peace of mind at the forefront of building a one-for-all platform, allowing our users to trade with confidence.”

“As a registered digital currency exchange in Australia, we are looking forward to opening up our doors worldwide to all traders and investors who want to use a platform that is legitimate and provides asset insurance as well. This is a big step not only for the Australian cryptocurrency space but also for our company as it means that our vision to allow you to trade with confidence has been acknowledged by the Australian government under AML/CTF guidelines.”

The granting of the AUSTRAC license and the upcoming Beta launch represent two key steps towards the full-scale launch of Blockbid in 2019. 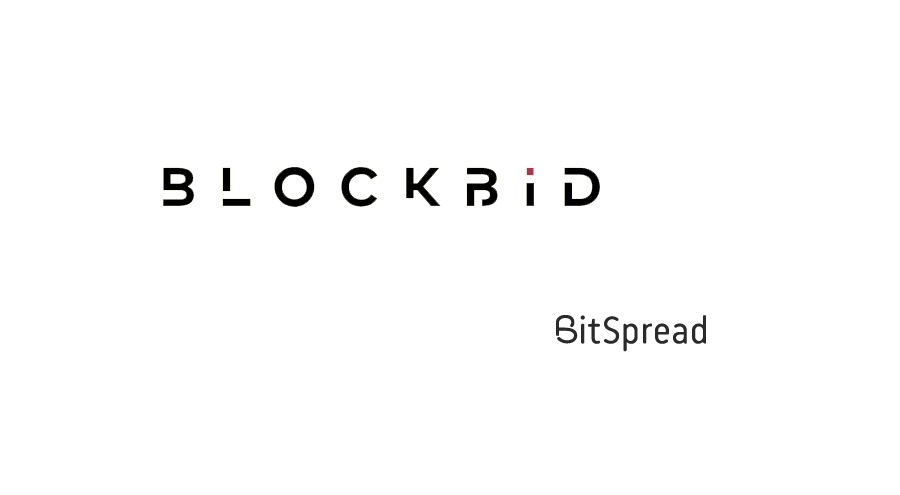 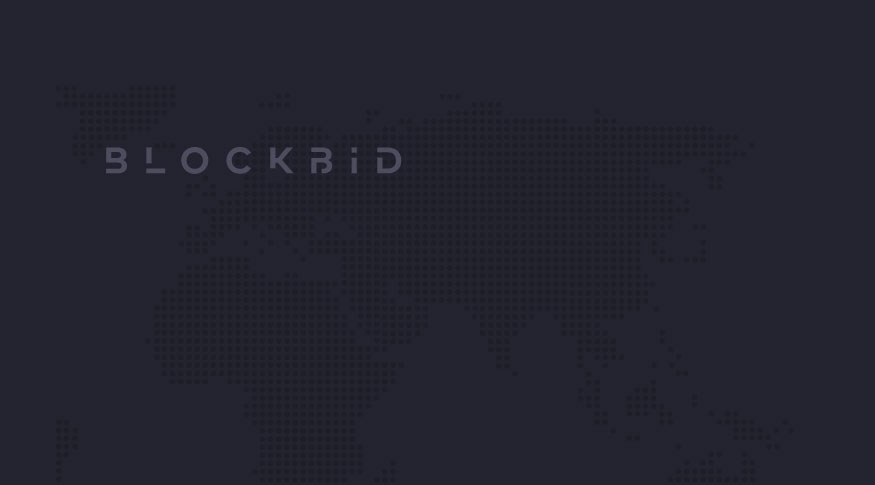