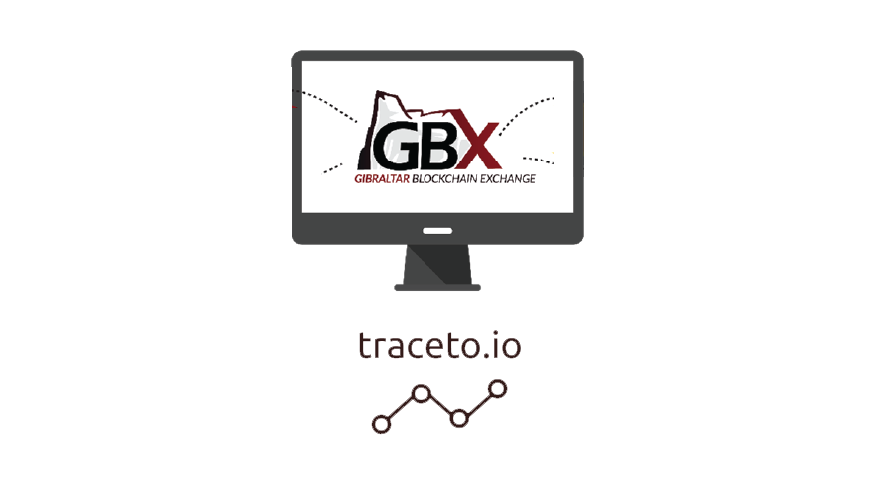 The Gibraltar Blockchain Exchange (GBX) stated that its token launch center — the GBX Grid — has approved Traceto.io (T2T) as its first approved token sale. Traceto.io was brought to the GBX Grid by Broctagon Fintech Group, who is among the first wave of founding Sponsors in the GBX Sponsor Firm Network.

“The GBX Grid, due for release in April, is a defining moment for the GBX. It marks a significant step towards becoming an institutional-grade token launch center and cryptocurrency exchange. As a platform, the GBX Grid provides companies with access to a growing list of enthusiastic, registered, whitelisted and KYC-verified potential participants — the culmination of months of amazing work.”

“GBX’s diligent Exchange Listings & Authorisations Team assesses all applications to the GBX Grid. Our robust listing process has helped the GBX establish a new industry standard for token sales. Our Sponsor Firms network is integral to the success of the GBX Grid. Sponsor Firms guide listings, ensuring only the highest quality applications make it through to our token launch platform. The speed and thoroughness of the application and approval process for Traceto.io highlight the fact that our rules-based system is both efficient and timely.” 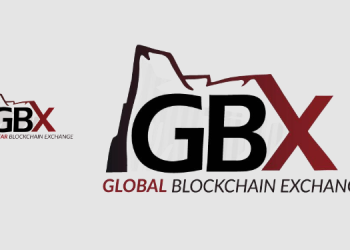 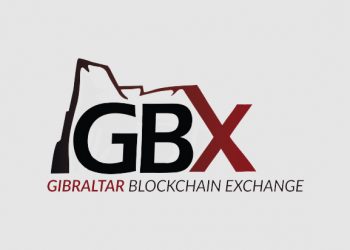 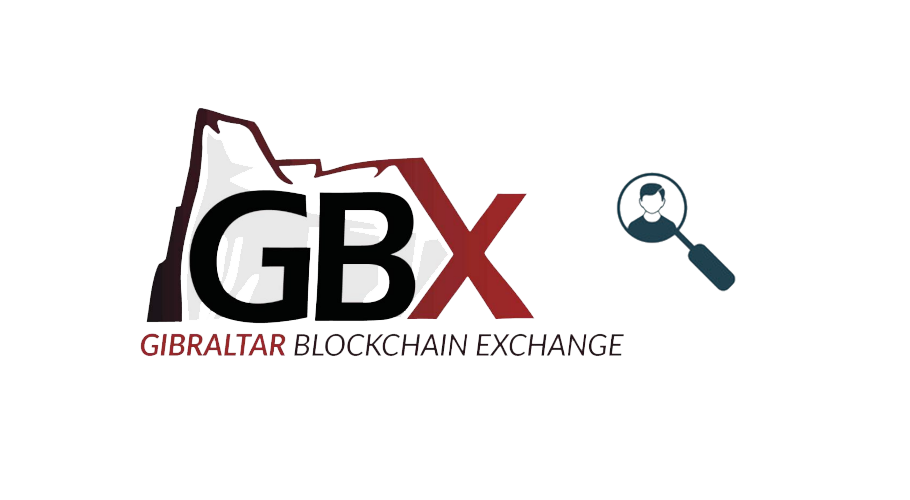 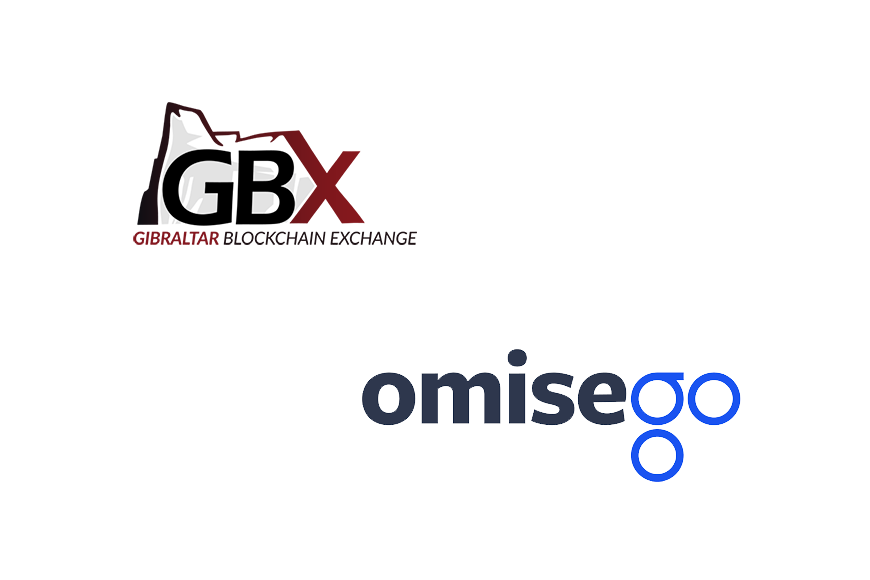