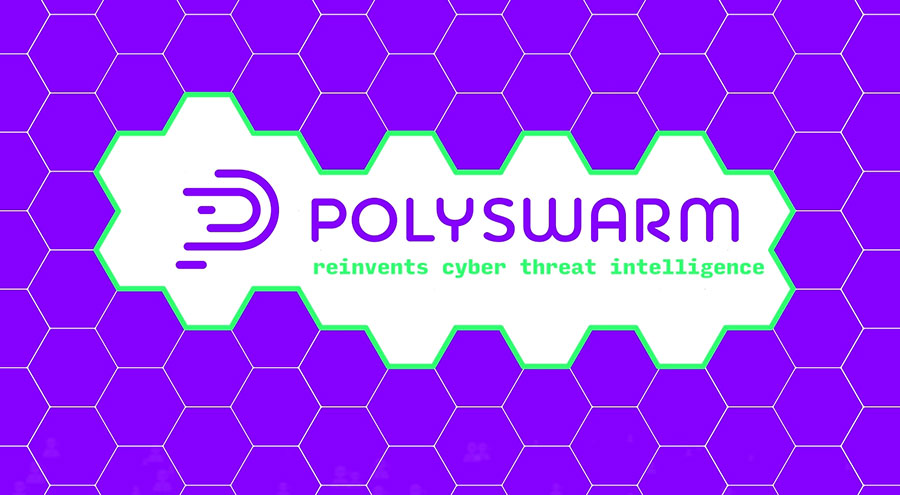 Decentralized antivirus marketplace PolySwarm today announced the completion of its Nectar token sale, raising $25.94 million from 3,297 participants in both presale and crowdsale. Prominent backers of the project included Science Blockchain.

“People are clearly responding to PolySwarm’s capacity to be a next-generation threat detection model and the corresponding value of the Nectar token to that capacity,” said Steve Bassi, CEO of PolySwarm. “Part of PolySwarm’s mission is to bring global security experts and their anti-malware software together to protect users and enterprises.”

“PolySwarm is unlocking talent from regions with less access to opportunities and leveling the playing field in the industry. Regardless of location and education history, experts get paid entirely on their ability to detect new threats accurately and in a timely manner,” said Bassi. 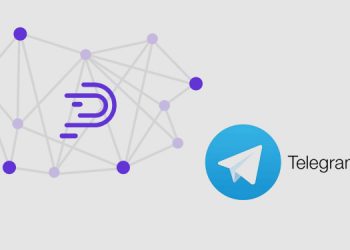 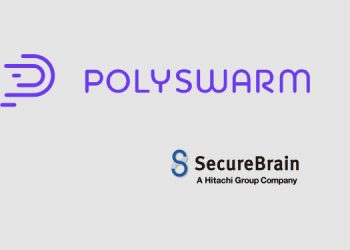 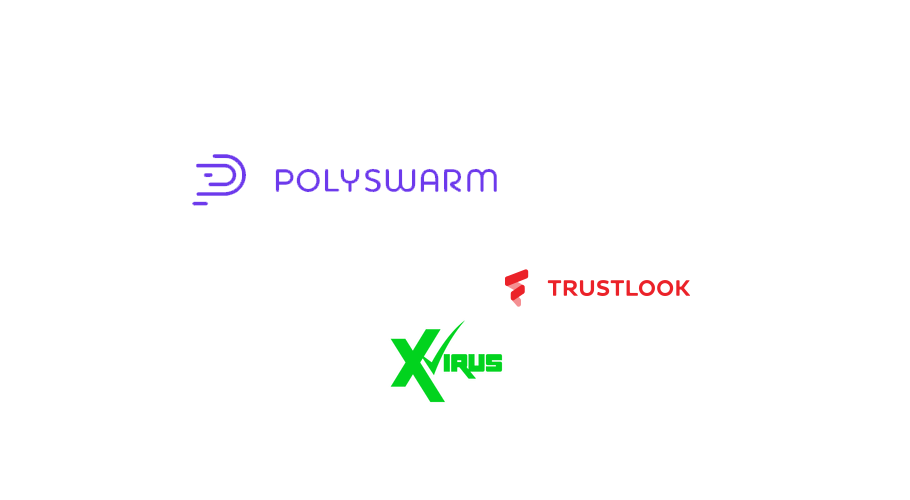