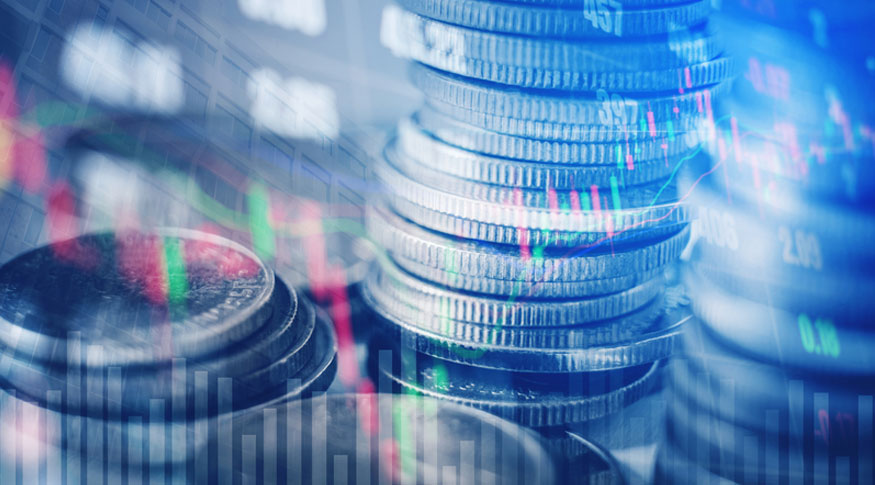 At the end of 2017, Bloomberg reported that about 50 blockchain firms are planning to launch an IPO in Canadian stock exchanges alone, during 2018. A combination of ICOs and IPOs is an interesting rising model in how the value of companies is distributed, however, some are also experimenting with completely new coin models allowing coin holders to become part-owners.

Over the last year, more than $5.6 billion was raised in initial coin offerings which sell tokens that represent a part of the total and limited token supply, however, not ownership rights.

According to “Shark Tank” personality and O’Shares ETFs Chairman Kevin O’Leary, a new model of asset-based coins is likely to replace small-cap stocks in terms of investor demand.

An approval by the U.S. Securities and Exchange Commission was recently given for some stock brokers to issue asset-based coins, and there is an upcoming “big deal in New York” that O’Leary will be a part of, he mentioned on CNBC’s show “Squawk Box.”

The owner of a “very prestigious brand hotel” plans to issue an asset-based coin internationally for ownership, with buyers participating in the distribution and holding smart contracts for the blockchain, said O‘Leary.

According to the investor, “you will be an owner of one-third of this hotel, and if this works, it’s going to be the first of its kind.”

A race is on

O’Leary’s goal to become the first applying this model is already being challenged by a Lithuania-based sports and health data monetization company Lympo, which after finishing a successful ICO, recently announced its plans to distribute shares to already existing and future token holders.

According to the official announcement, the decision was made after realizing the need for change in the crypto space: “In most cases, token holders have no say in critical decisions of a company and, most importantly, receive no transparency. Besides, the market is very unstable and many tokens lose their value because of the volatility of the major cryptocurrencies.“

The company CEO Ada Jonuse claims that the main goal of this move is to give a greater voice to the community and to create real value for token holders: “Lympo’s aim is a token with real long-term value, a real use case and mass market adoption independent from the entire crypto economy. We believe it’s the way it should be. And that is why a decision was made to offer a total of 20% of Lympo shares to our community.”

Although the specifics of how its plan will be carried out still aren’t clear, the company promises to distribute the shares in the upcoming year. To prevent a few large players from taking control of most of the shares, Lympo will place a limit of max 1% share ownership in relation to its token pool.

Most of the companies issuing tokens via ICOs focus on utility tokens which have a use case in the context of a predefined ecosystem. Proposals by Lympo and O’Leary seem to be the first voices to change this paradigm with the concepts of a multi-purpose token or, in the case of O’Leary, purely security token projects.

Although the U.S. Securities and Exchange Commission endorsed this idea in the US, it remains to be seen how the regulators around the world will respond to these innovations in the crypto world.