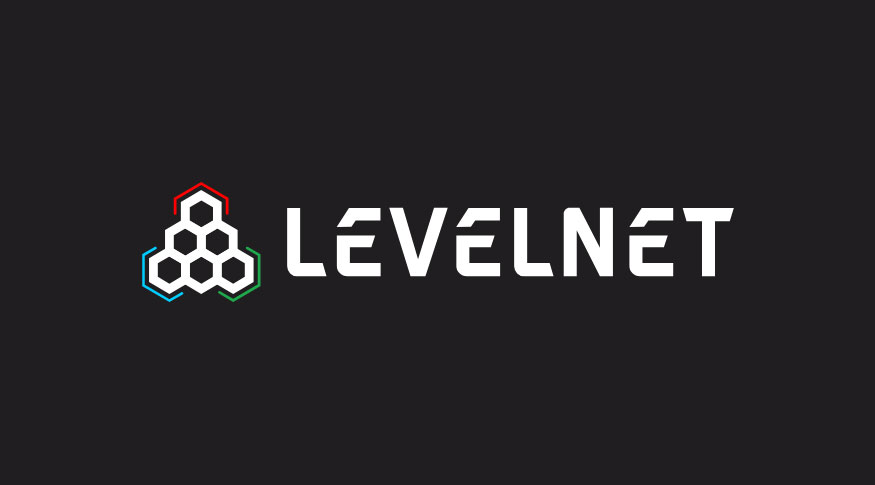 We are glad to announce that our team has already developed a functional prototype of the LevelNet project. This means that we are ready to submit a working version of the application. The main idea of our project is to provide the maximum level of security by sharing antivirus protection between users. This is a fundamentally new step in the history of the development of antivirus software, which will optimize the process of protecting any information from malicious programs.

Modern antiviruses are increasingly unable to cope with their tasks. The reason for this is the outdated concept of work. In our project, we offer a new working principle that will allow to solve these shortcomings and provide a new level of security.

The threat of malicious software exists as much as there are computers. And according to the pace of development, the virus software is not inferior to the overall technological development. Antivirus software is not developed in parallel, and often it does not cope with more and more sophisticated and thoughtful malware. Different antivirus services detect problems at different times. This means that not all are protected at the same speed.

As a result, many users remain unprotected for a long period of time. It is necessary to update the antivirus database and download a new version of this antivirus on users’ computers. If the computer is infected before it receives the update, it may result in personal data leakage or computer failure.

We offer a new way to ensure computer security

LevelNet is a decentralized system that assembles an existing product into a single peer-to-peer network. According to the plans of the developers, all computers connected to the network will report the detected threats, then specialized nodes will be able to study the received report and compare the new data with the list of previously identified threats.

The system needs only a few minutes to create a threat solution and its transmission to all network participants, thereby eliminating the risk of this threat. Thus, we solve the main problem of modern antiviruses – we create the ability to quickly respond to new threats to computer security.

The project’s private sale raised $584,000 with the team commencing the public token sale starting next month.