Robotina: Why R&D is Instrumental in the Modern, Highly Competitive Market 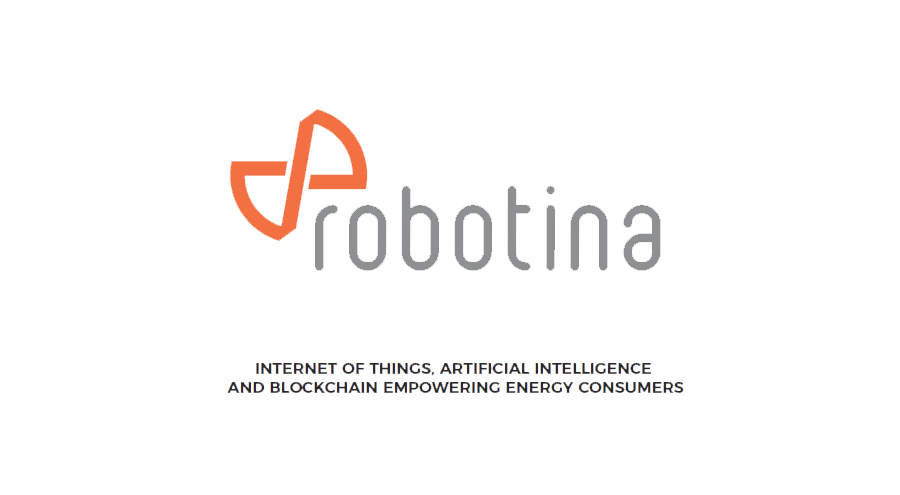 The impending IoT platform, introduced by Robotina, is expected to be mind-altering; influencing how we use, consume and pay for energy. The ingenuity of the ongoing project mostly lies in the fact that Robotina is pretty much the only ICO to be provided by a company with almost 30 years of experience in the industry sector. The combination of such a solid background and implementation of the newest technologies, namely blockchain, IoT (Internet of Things) and AI (Artificial Intelligence) makes the project one of the most groundbreaking ICOs in the present year.

Read below some history of Robotina and see why its in-house R&D was decisive in the establishment of what the company is today.

The issue with longstanding companies

The world is changing extremely fast and has, at least, tripled this measure after the advent of blockchain technology. In moments like these, many long-established enterprises face the challenge of fundamental changes they are to make in order to keep in tune with the times.

Research and Development, in plain language, is long-term thinking and strategy, anticipating the future needs of a market. R&D institutes work on building expertise and gaining new knowledge in a certain area of activity. If you’re a company, investing in R&D shows your progressive attitude and gives you superiority over your competitors in future. However, it’s also a very risky thing, because you never know when specifically you’ll get the returns for your investments, or that you will, in fact.

Being established in 1990 in Slovenia, Robotina started as a subcontracting organization engaged in developing hardware and software for controlling energy and reducing costs. By the beginning of the 21st century, they had invented their first independent product.

Over the next couple of years, they invested a great deal of time and money in expanding their company: new headquarters, warehousing, manufacturing plant and, eventually, R&D laboratories.

Having two registered R&D teams, working in cooperation with research institutes, universities and other companies all around the world, Robotina’s main focus from 2010 to 2015 were Research and Development in energy efficiency and smart grids. It helped them explore, invent and manifest new solutions and get involved in a number of advanced projects.

This technology is a partnership of Robotina and a number of European enterprises. It provides a solution for an eco-friendly, smart, AI-based house. The interconnected system analyses your lifetime cycle, which helps it find the most efficient ways of using electrical appliances, cooling or heating rooms and a lot more. The project is currently at the development stage.

This project includes a consortium of companies, such as IBM, Baum, and of course, Robotina. The main goal is to create an ecosystem where energy becomes renewable, tradable for every participant, thus eventually much cheaper.

With the aim to make an evolution in the European energy system, GoFlex is currently trialing in Switzerland, Cyprus, and Germany.

This is an Austrian project that aims to provide a solution for people to generate, store and use their own energy. Robotina’s part was to develop HEMS (Home Energy Management System). Germany plans to implement it in 35% of houses by 2020.

Located in Ljubljana, Slovenia, this is the first of its kind almost zero-energy building in Europe. With new standards of power management, introduced by Robotina, this house has already proved 15% savings on electricity. Along with biometric locks on the doors, it can virtually be called the Smart House of the future.

Some of the above-mentioned projects are at the prototype stage, while some are already developed, and these constitute only a small part of all the works Robotina participates in.

This is a company that never stands still. They not only keep up with the times but have already introduced advanced technologies in the most groundbreaking projects. Now, the company is mature enough for developing their own blockchain-based product. Robotina is one of the best examples proving that Research and Development is an obligatory part of every advanced and forward-thinking company.

To find out more about Robotina, their groundbreaking technology, and to participate in their ICO, follow these links: