Popular India-based bitcoin exchange has announced that for every trade on Unocoin Exchange, market makers can now earn 0.3% of the trade value in bitcoin. This is only applicable for makers (who brings liquidity to the order book). Unocoin originally offered fees of 0.4% to makers and 0.6% to takers on the launch of its exchange and is now bringing the maker bonus back.

Unocoin is turning the tables in favor of the makers providing a 0.3% as the bonus on their transactions. The taker fee will continue to remain the same — at just 0.6% of the order value.

In the context of Alice & Bob — here’s how the new structure would work out: 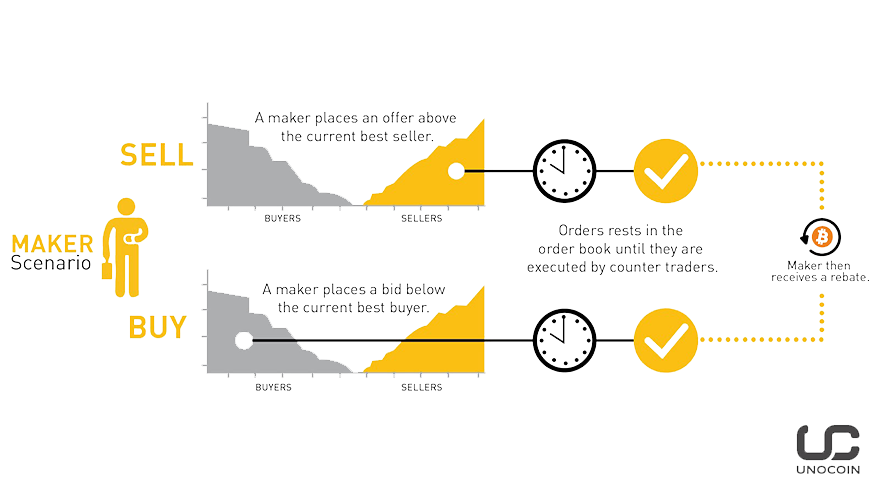 Leading India based bitcoin and cryptocurrency company Unocoin has announced that its new exchange - UNODAX is now live. The Unocoin service will remain to manage the use of bitcoin and other supported cryptocurrencies. Unocoin...

Announced from Unocoin today, one of India's largest bitcoin and cryptocurrency exchange is they have now launched a new order-based trading feature on its platform as part of a suite of updates on its...