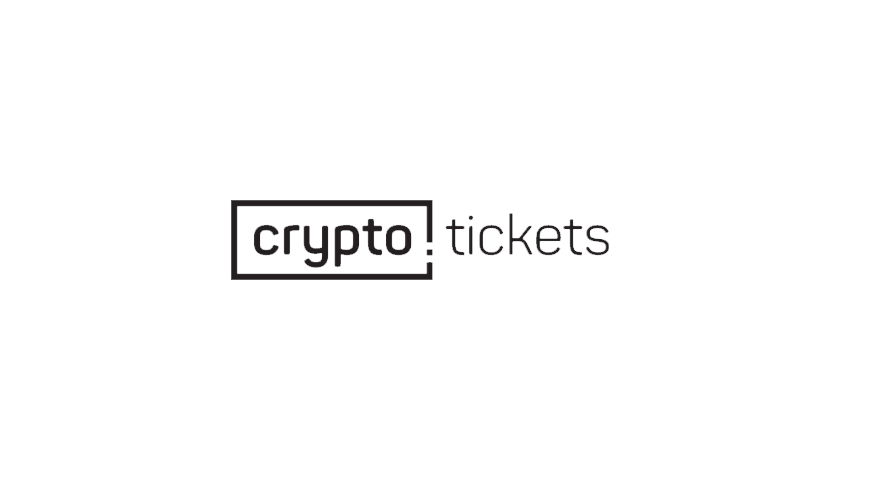 Ctypto.tickets has announced to the community that code for solutions supporting a unified standard of smart ticketing is now available on Github. The code was shared by IT developers of Crypto.tickets, blockchain-based platform for tickets distribution.

In addition to the solution for event organizers and mobile application for customers, since 2017 the team has been developing a system that will support a unified industry standard of blockchain-based tickets for the entertainment industry.

“Meanwhile, companies and start-ups in different countries make their own versions of blockchain for ticketing following the same route, we have created an Open Source single industry standard. It will be implemented by library supporting smart contracts and a new generation of tickets, that “live” in one or another blockchain network. Smart tickets’ behavior is programmed to follow a certain set of rules registered in a smart contract, making it possible for event organizers to control the entire ticket lifecycle.”

The product allows companies start selling a new generation of tickets. Its features include a library of smart contracts, that release smart tickets. In addition, Crypto.tickets also has shared API and mobile application, which allows users manage their tickets. The use of the standard is free of charge. An ecosystem of different services can be created around the standard. For example, ticket systems using it, ticket wallets, ticket resale exchanges, etc.

The Crypto.tickets team invites companies working in ticketing field and individual developers to customize the standard and release its new version. This will lead the entertainment industry to the unified version of a smart ticket for the whole world.

Crypto.tickets is a multinational company led by CEO Egor Egerev which is based in London and Moscow, building a cutting-edge blockchain-based platform and an open standard of cryptographic smart tickets for the events and entertainment industry. Within crypto.tickets ecosystem products both for the industry (ticket vendors, event organizers, sports clubs, venues, etc.) and event attendees are created.