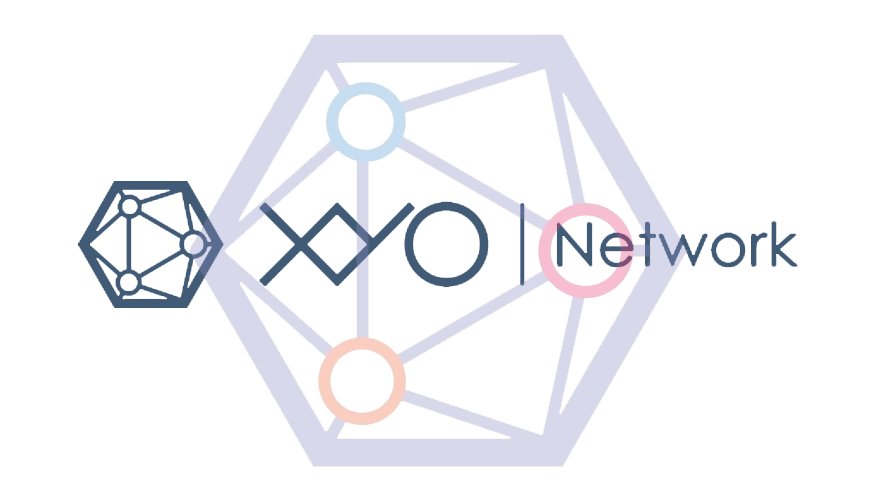 In a move that strengthens San Diego-based XYO Network as a leader in the development of crypto-location technology, the company has recently acquired GEO. The company GEO and the team behind it first attracted the attention of XYO Network during EthDenver, one of the largest hackathons for Ethereum in the United States.

“We’re excited about the addition of GEO to our crypto-location portfolio,” said XYO Network co-founder Markus Levin. “GEO adds an additional feature set to XYO by trustlessly notifying a device that an object was there with absolute certainty, and without having to communicate private data with the network.”

GEO was conceived and built by three highly talented students, one of whom is world renowned hacker Jack Cable. Cable, a high school student, is best known for competing against 600 hackers from around the world in 2017 as part of Hack the Air Force, a partnership between the Department of Defense and HackerOne, a bug bounty platform. Cable found 40 vulnerabilities on the Air Force site, which placed him first on the event leaderboard.

Owen Shen and Zefram Lou, both freshmen enrolled at UC San Diego, rounded out the EthDenver GEO team. Both had already garnered their own fair share of attention in the blockchain space before joining XYO Network with Cable as an XYO Network adviser.

A closer look at how GEO works

GEO provides a protocol that allows anyone to easily distribute and verify Proofs of Location in a decentralized network, all without a massive overhead.

Companies often require a verifiable Proof of Location, but traditional metrics, like GPS, are easy to spoof. GEO approaches this challenge differently. It is centered around Nodes, which are devices set at a fixed physical location. Users can connect to the Nodes via Bluetooth and receive a Proof of Location signature. The signature is unique because it relies on the user’s unique device ID as well as the time-stamp, cryptographically proving that the device was indeed near the Node at the time specified.

Designed for many possible uses

To accommodate a global market, GEO is multi-platform and utilizes Bluetooth so that it can be accessed on any enabled device. The GEO mobile app is written universally in Ionic, meaning it can be deployed on any mobile operating system. Nodes are written in Javascript. The mobile app and the node communicate via Bluetooth, with the node returning the Proof of Location signature. To protect user privacy, the GEO team created a smart contract model for Probabilistic Proofs of Location for a variety of possible uses including:

The addition of GEO to XYO Network’s portfolio continues a larger commitment to facilitating an open ecosystem of GEOspatial blockchain applications.

As a demonstration of this commitment, XYO Network recently funded Prysmatic Labs, which also just received a $100,000 grant from Ethereum creator Vitalik Buterin as part of the inaugural Ethereum Foundation grant awards.

Continuing with its mission of collaboration, XYO Network and GEO have provided access to several libraries where developers can host and review code, manage projects and build software to bring added value to GEO going forward.

A leader in crypto-location technology

As all forms of commerce become more reliant on location data, smart cities and companies of the future will increase their dependence on that data exponentially. However, one of the biggest challenges is finding a more efficient and foolproof way to deliver trustworthy location data. XYO Network has focused efforts on making trustless location data possible through an ecosystem of crypto-location technologies and protocols.

The introduction of Ethereum brought about “smart contracts” which are transaction protocols that collapse payment and execution of an agreement into the same thing. However, Ethereum’s major drawback was that smart contracts need a centralized third-party for verification, making those contracts vulnerable to hackers.

To eliminate this vulnerability, XYO Network built the world’s first decentralized location verification system with more than one million Bluetooth and GPS devices already around the world. After years of investment and breakthroughs in crypto-location technology, XYO is poised to help bring the promise and the benefits of blockchain technology to the real world on a massive and global scale in location-reliant trade markets that generate a staggering $11 trillion in activity. 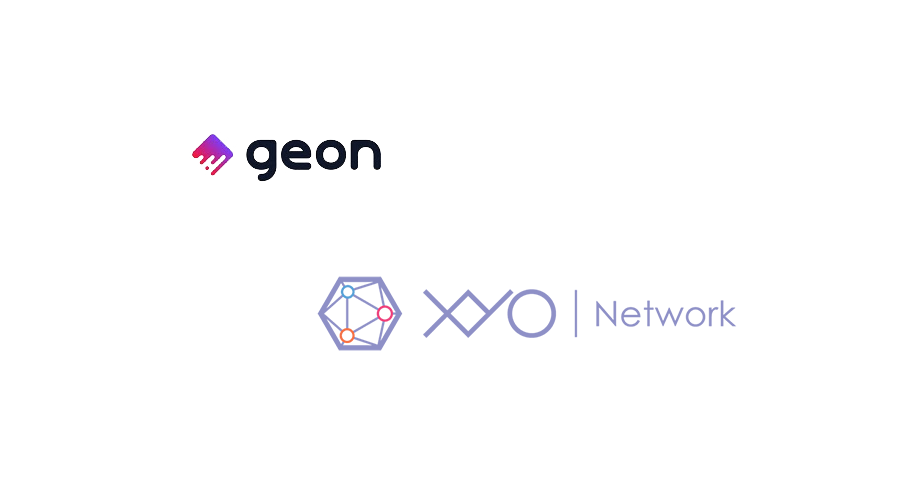 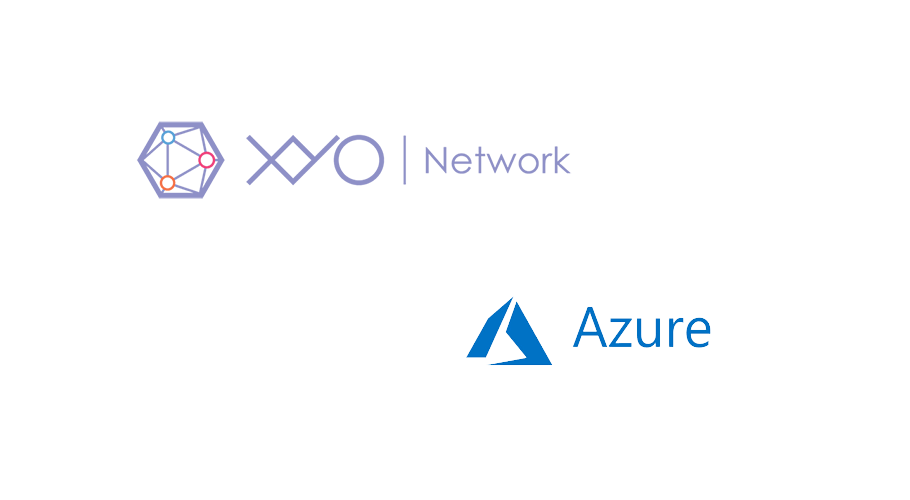 XYO, a geospatial crypto network, today announced it has partnered with Microsoft to make available a future-ready resource for development, testing, and production of decentralized... 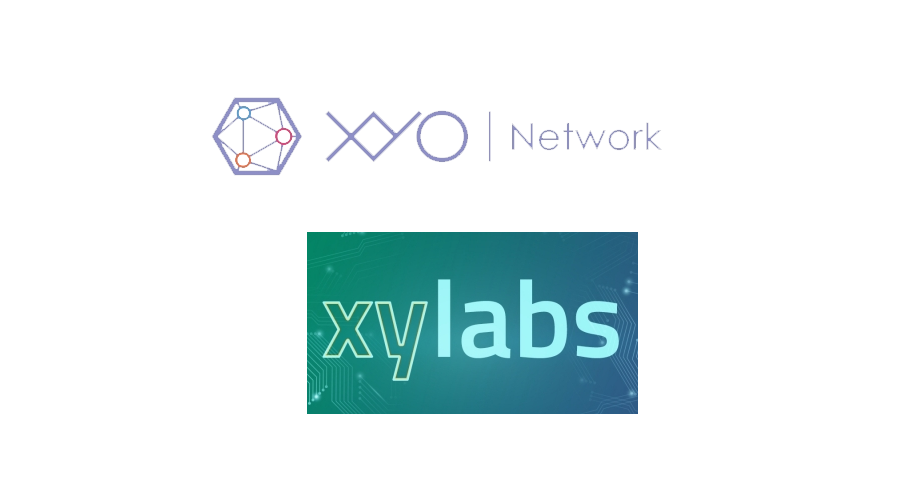