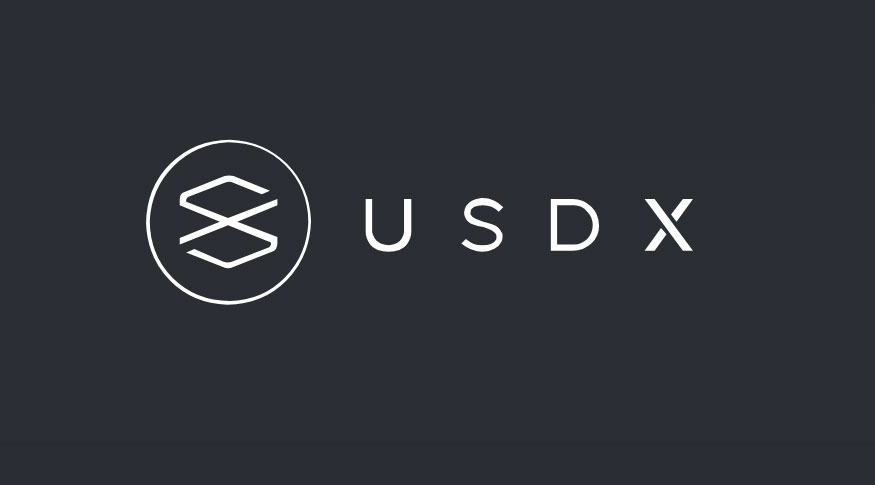 USDX Protocol will launch a USD-pegged third generation stablecoin in early 2019. The decentralized dollar-pegged system is unique in its use of monetary policy mechanisms to regulate currency rates and combat issues of trust and volatility that other stablecoins have been subject to.

What is USDX Protocol?

When a new stablecoin is released, USDX token holders are able to receive the same value equivalent in the new pegged currency. For example, users with $4 worth of USDX tokens will receive $4 worth of USDY once the stablecoin is launched. USDX Protocol plans to additionally release stablecoins pegged to other currencies and financial instruments, such as foreign exchanges and commodities.

Elastic algorithm-controlled monetary policy underpins the USDX Protocol system. The policy ensures that USDY will never stray too far from its pegged value, thus safeguard against volatility in price that is a major issue for cryptocurrencies such as bitcoin.

Previously stablecoins have attempted to combat such volatility issues, but only under centralized systems which have then led to issues surrounding transparency.

1) Variable block reward – Block Reward rates can be changed depending on whether USDY is weak or strong against the dollar.
2) Variable transaction fee – Transaction fees for sending USDY can be adapted to slow down the velocity of USDY.
3) Lock-in mining – Miners can choose to freeze some of the USDY funds, which will not be free to circulate.

In contrast to stablecoins such as Tether, USDY and all stablecoins that will be launched within the USDX system will be backed only by other cryptocurrencies. The benefit this adds is that traders who are taking part in other cryptosystems, such as bitcoin, who are looking for a safe haven can choose to park their assets in USDY and avoid any costly withdrawal fees that are associated with transferring cryptocurrencies to fiat currencies.

Unlike Tether which employs some regulation on a centralized level, USDX Protocol’s mechanisms are decentralized. The web software programme Oracle will continually evaluate the value of the USDY system and activates the mechanisms according to an algorithm. Peer-to-peer participation in the system, through mining and speculation, is what ensures the monetary policy can be actualized.

“The establishment of a reliable stablecoin could revolutionize financial markets. For traders, it will be much easier to speculate on cryptocurrencies with the option to park assets in the USDX system and retain value. A stablecoin such as USDY can also be used as an alternative to fiat currency in the exchange of goods. Theoretically, it could be used to purchase services or even physical commodities. This creates a real bridge between the cryptocurrencies and the fiat financial world.”