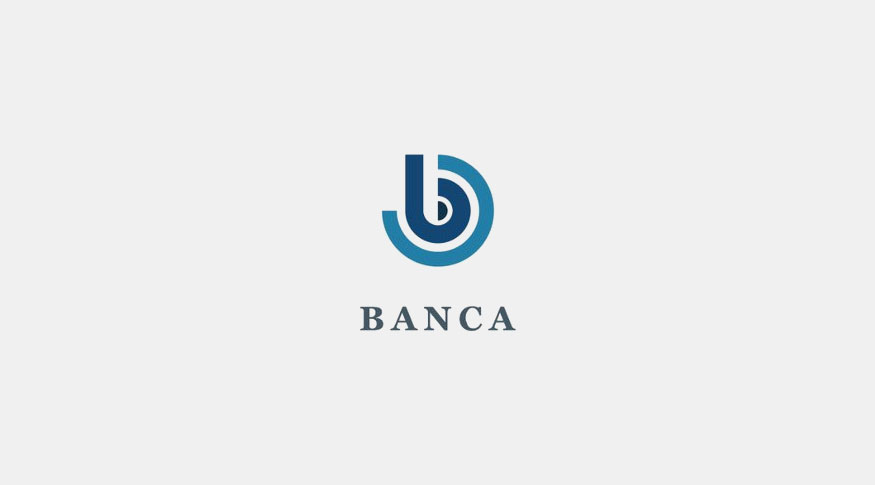 Humanity is becoming more and more dependent on technology and especially the internet. Everything revolves around the use and application of different technologies that have been invented. The world seems to be developing too first and those who cannot keep up with the speed are left behind. Every sector of human activity has received a boost through the touch of technological advancement and innovation. The internet has made the world into a global village and now everyone has access to everything across the globe. The economy of the world itself depends on technology because businesses have taken online as the market place for selling and buying idea.

There have been attempting to bring decentralization into the finance and financial processes which was achieved through blockchain technology. Because of that and issues of consensus, cryptocurrency was created and the first decentralized system of money, a world currency that is not controlled by anyone.

The main algorithms used in the blockchain technology is Proof-of-Work (PoW) and Proof-of-Stake (PoS) for most transactions especially when the deal with currency. These are the two security protocols that deal with this digital or virtual currency. POW is focused on ensuring that there is no cyber attack such as the common distributed denial-of-service (DDoS) attack that sends many fake requests exhausting the computer. PoS allows for trustless and distributed consensus in which you don’t need to trust a transaction through a third party. It is being used mostly in mining digital currency. The difference between PoW and PoS comes through the was to reach the goal, the both have the same goal. A simple explanation would be, in PoS, there is no block reward so the miners take the transaction fee.

Now that you have a clue of what blockchain technology is and the two major algorithms known, let us look at a new development that is really taking over blockchain technology, the Proof-of-Asset protocol. The problem with PoS and PoW is that they can never be used in the real world. Now in an attempt to bring blockchain, especially on Etherium to be incorporated into real world governance, PoA was created. The protocol is used for tokenization of gold. It ensures that every physical asset has a 1:1 relationship with blockchain minus errors. With this protocol, anything and everything and be securitized, including land title deeds, ownership titles, stocks, bonds, credit cards, and many more.

If you are looking to tokenize your assets and have a securitized file of assets on the blockchain technology, you do not have to search further anymore. All this is made possible today through BANCA. This is an investment bank that is based on AI and Big Data and offers some of the most unique services related to bring blockchain technology into the real world. These include, ICO, securitizing crypto assets, market making and management of crypto assets among other services. This is a higher level of blockchain.