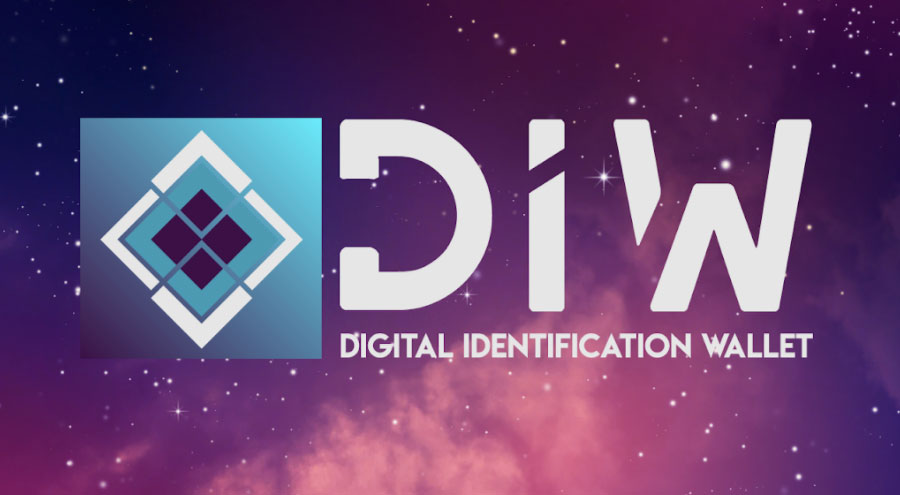 The DIWtoken.com project, is currently in its Pre-ICO crowdfunding campaign, after having successfully launched its website, its whitepaper, a highly successful global marketing campaign and after having concluded a successful initial private sale, DIW is pleased to have reached its following milestones and wishes to reaffirm its commitment to the success of its project.

Mr. Simon has just joined DIW’s advisory board. He will be adding to the team his vast experience, knowledge, connections and wisdom, further solidifying the success of the project.

Dubbed as one of the most influential figures within the Blockchain industry, Simon is a Senior Editor at Irish Tech News an Editor-in-Chief at CryptoCoinNews and the most highly rated and respected expert on ICObench. He is also one of the highest ranked members of the ‘People of Blockchain’, one of the most highly respected and active public speakers in the fields of Blockchain, Cryptocurrency and Fintech globally, a sought after writer for Sunday Business Post, Irish Times, Southern Star, IBM, G+D, and others, a founder of six successful companies, an advisor to multiple successful ICO projects and a Professor at the Dublin Institute of Technology.

DIW will be proceeding with encrypting each database transaction. It will then be utilizing the services of the Ties.DB database which in turn will be further encrypting, decentralizing and storing DIW’s database. This will provide maximum security to the DIW network, enhance its speed and guarantee the availability of the network’s most critical data.

3. The launch of its Pre-ICO

On the 6th of March 2018, and at 12:00 UTC time, DIW launched its Pre-ICO campaign, accepting contributions from individuals interested to fund the materialization of the project. The Pre-ICO is currently ongoing and open to everyone. It will end on March the 20th. Whoever is interested to participate may do so by visiting DIW’s official website, https://diwtoken.com. During Pre-ICO, participants are offered with the maximum number of DIW Tokens per Ether contributed and are also treated with a bonus based on the amount of contribution, with the minimum accepted amount standing at 0.5ETH. For contributions of 7 ETH or more, KYC documentation submission is necessary.

4. The release of its financial forecast

DIW greatly values the feedback it receives from its supporters, advisors, professional reviewers as well as expert ICO rating sites and pays close attention to what everyone’s saying.

A financial forecast was high in the list of what was requested from DIW’s team. After having concluded an analysis on what’s out there as well as based on the tips we’ve received from our supporters, we proceeded with the release of our forecast on the 1st of March.

DIW is expected to generate revenue from its following core components: The Hardware Wallet, the P2P Secure Storage solution, the Payment Gateway and Ads featured within its network. Furthermore, and once all of the project’s phases have been developed, we expect further revenue to be generated from our Escrow Service and Electronic Health Record sectors. Feel free to visit our website, DIWtoken.com, and download said document.

A secure, decentralized and transparent digital world is evermore closer!