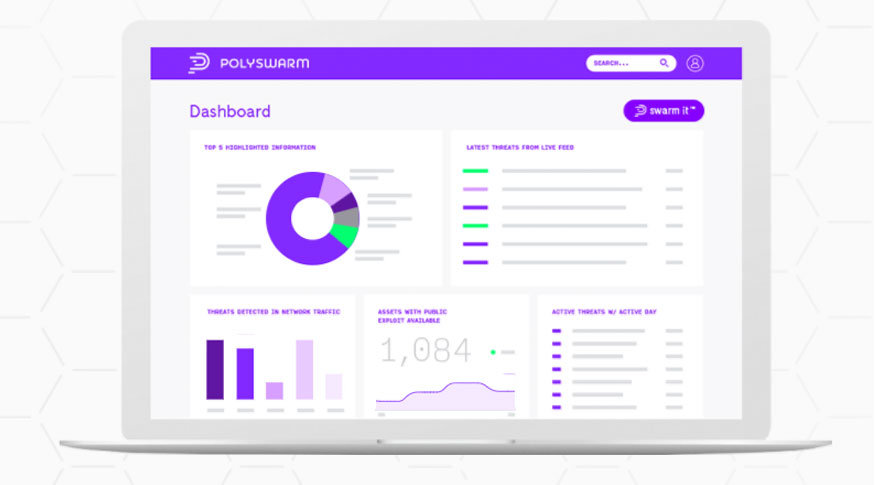 Organizations and individuals go to great lengths to make sure that their data is protected. In the world we live in, installing an antivirus program on your computer or device is a necessity. However, you realize that conventional anti-virus software may not really offer adequate solutions when it comes to keeping out infections.

In 2017, the WannaCry ransomware infection spread like wildfire and hit computers across the world. The target computers were those that were using an older version of MS Windows operating systems. These computers were attacked and their data encrypted. The attack exploited vulnerabilities in older versions of these systems.

To get access to your data, you had to pay a ransom in bitcoin.

Over 200,000 computers in more than 100 countries across the world were affected by the attack. Hospitals, universities, Government agencies and huge Telco operators were not spared in this cruel attack. Experts estimate that over USD 4 billion was lost during these attacks. The impact that this had on the lives of people cannot even be quantified.

This shows that there is a deeper problem in the current model we use for cybersecurity. The current playground is murky and uncoordinated. It is a ground where few corporate entities dominate and whose products are basically the same in one way or another. There is very little differentiation. Also, these corporate entities do not put into perspective the changing dynamics of information technology.

What this basically means is that security that may have worked well for a particular device last year, may not be effective for a different device this year. Interoperability is also foreign to them. Therefore, you only have to install one antivirus software at any one time on your device. You can’t install two or more to boost security. In this day and age, this is unfortunate. Security professionals are also unequally distributed across the world. In some countries, there is a shortage of talent while in others there might be an abundance of skill while at the same time the said countries are plagued by limited job opportunities.

All these factors create loopholes for cybercriminals to flourish. Pundits estimate that with the current situation as it is, more than 70% of attacks can’t be detected by conventional anti-virus software. As if this is not scary enough, it is expected that the damages caused by cyber-attacks should double within the next three years.

This is where PolySwarm comes in. This platform offers a paradigm shift in the way cybersecurity is handled. It ceases to be a viable alternative and becomes a necessity that ought to be embraced in the face of daily attacks from malicious cybercriminals. By leveraging on blockchain technology, the platform provides access to a global community of cybersecurity experts who converge together and collectively detect and prevent cyber threats. By coming together and harnessing their collective skill sets, attacks will be targeted in a more accurate manner and the costs will definitely be much lower. The security experts are then compensated in tokens for providing security to the network.

The platform allows for interoperability, thus ensuring that the end user gets comprehensive coverage. No wonder the market is enthusiastic about this platform. Just a few days after launching their token sale, the platform managed to beat its soft cap target and raise half the funds needed to achieve its hard cap target. The voracity with which the community has snapped up these tokens points to the fact that indeed this is a remedy that was long overdue.

A few days after its launch, the platform has raised over USD 23 million against a hard cap target of USD 50 million. The token sale is still ongoing and will last until the 22nd of March 2018. Contributors who may want to be part of this revolution need to make a minimum contribution of USD 100 payable in ETH.